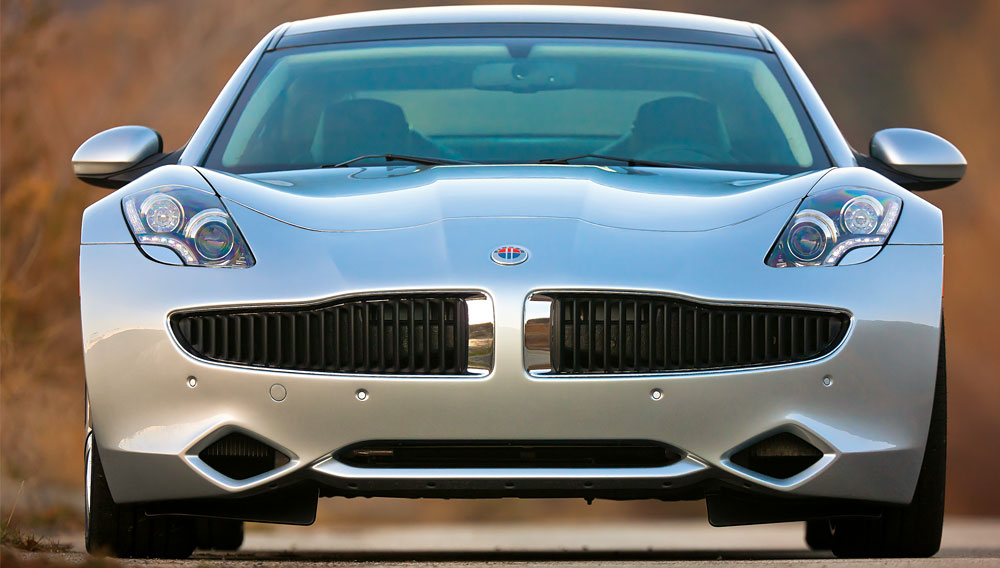 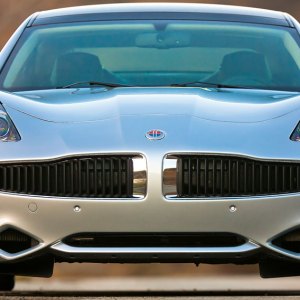 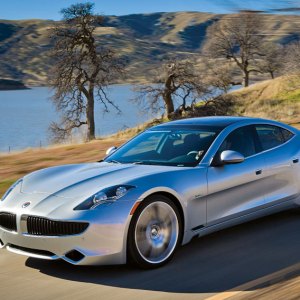 The future of Fisker is still very much in the air. Unless the company is able to find some last-minute financing, the dream of the car designer Henrik Fisker may very well end in bankruptcy court.

Fisker himself bowed out several weeks ago, citing irreconcilable differences with management. He had earlier stepped down as chief executive, relinquishing that role to Tom LaSorda, an ex-GM and Chrysler executive, who was followed by Tony Posawatz, the former head of the Chevrolet Volt program. Production on the Fisker Karma, which was assembled in Finland at the specialty vehicle manufacturer Valmet, halted when the battery supplier A123 ceased operation and filed for bankruptcy last October.

It is estimated that around 2,000 Karmas have been built to date, and a quick scan of auto-buying sites lists them as available both new and used. The car’s MSRP is around $100,000 on Car.com, the best deal is a Karma with just 29 miles on the odometer for $78,800 at the Marvin K. Brown Auto Center in San Diego, Calif. On AutoTrader.com, 194 Karmas come up, with Rickenbaugh Cadillac-Volvo in Denver listing 10 in stock.

Generally, prices have ranged from around $65,995, for a Karma with 16,950 miles, up to $119,200 at VW of Langhorne in Pennsylvania. With such a wide spread in pricing, it might be prudent to see how the Fisker saga plays out. If the company goes belly-up, parts and service for the GM gasoline engine are likely to be widely available. For the more exotic elements, though— such as the electric motors, control systems, and batteries—the parts-and-service infrastructure is sketchy at best. The relative rarity and initial high price mean that a Karma at slightly more than half its starting price is probably a pretty good deal; just don’t expect the value to climb for years to come.

Perhaps the best analog to the Karma is the DeLorean DMC-12, the stainless-steel two-seater with gullwing doors that was built by the former GM exec John Z. DeLorean in the early ’80s. About 9,000 were built, retailing new for $25,000. A look on AutoTrader.com shows 10 for sale, ranging in price from $20,500 to $29,900. Even with inflation, it has taken nearly 30 years for the car to get back to about half of its value.  Given the current state of affairs at Fisker, it is likely that used-car prices will continue to drop.