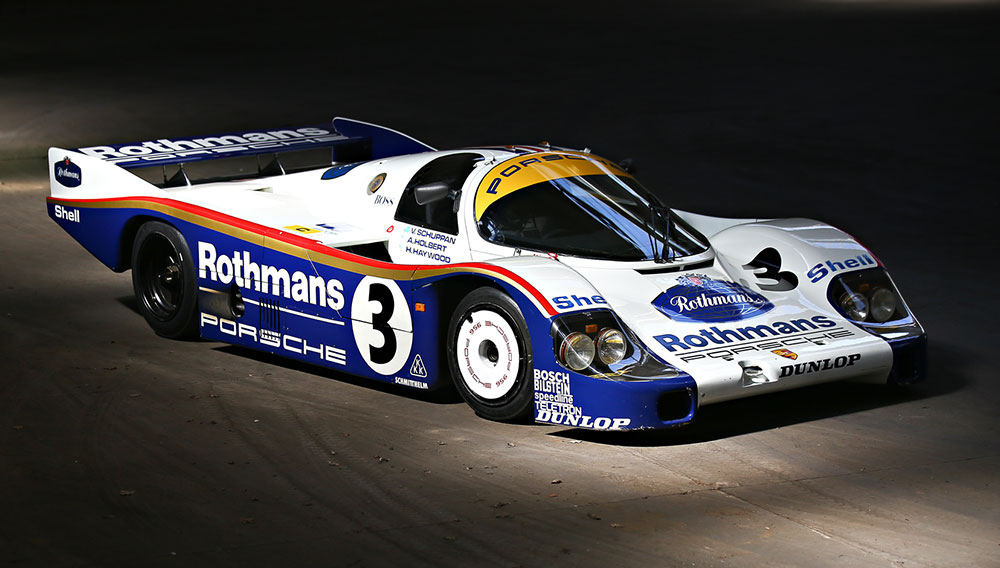 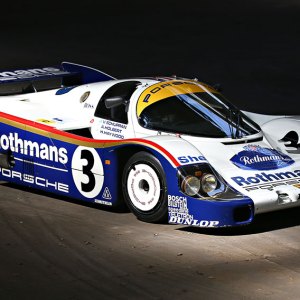 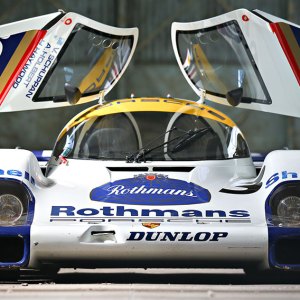 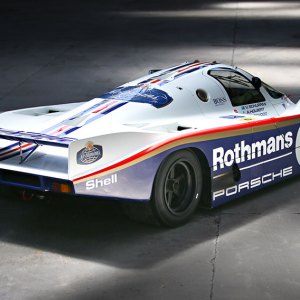 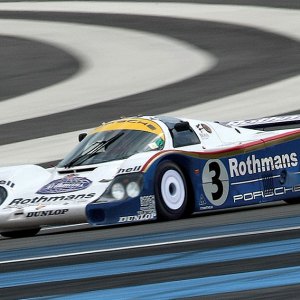 This month, racing enthusiasts will have the opportunity to own what is now considered one of Porsche’s most coveted racecars in existence: Gooding & Co. will auction chassis 003 at the Pebble Beach Concours d’Elegance, taking place August 15 and 16. Presale estimates expect the restored racer to fetch between $7 million and $9 million. (goodingco.com)