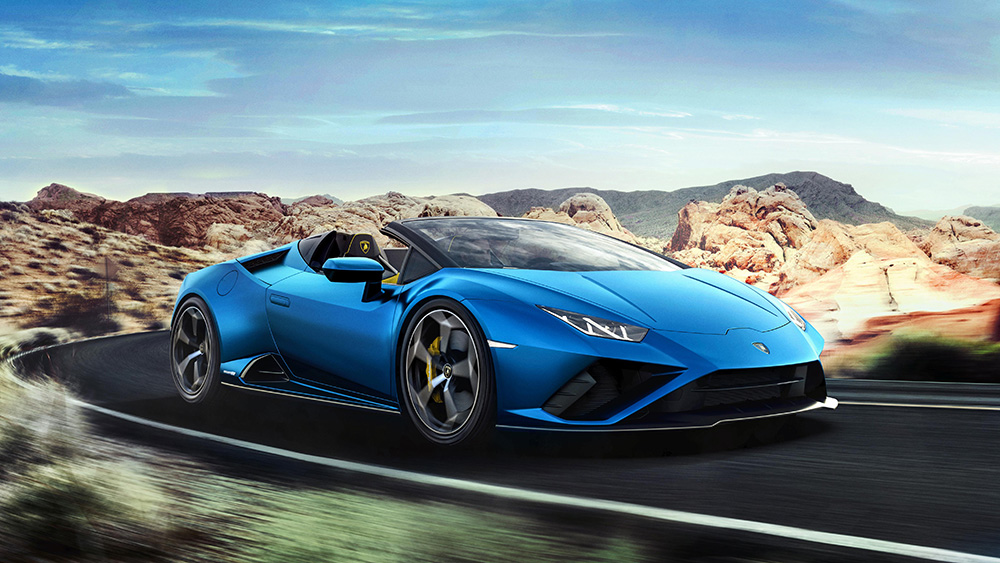 While everyone has a different definition of what constitutes a necessary expense, it’s unlikely the federal government had Lamborghinis in mind when it set up the Paycheck Protection Program to help small businesses keep employees on during the coronavirus pandemic. Yet that’s exactly how one Florida businessman allegedly spent his aid money this spring.

David T. Hines, a Miami-based entrepreneur was arrested on Monday after prosecutors say he spent nearly $4 million of federal loans on a new Lambo and other luxury goods. He has been charged with bank fraud, making a false statement to a lending institution and engaging in transactions in unlawful proceeds, reports the New York Times. If convicted on all charges, the 29-year-old could face up to 70 years in jail.

When reached, Hines’s lawyer, Chad Piotrowsk, told Robb Report that he could not comment on the allegations at this time, but he did tell the Times that his client is a “legitimate” business owner who had been affected by the pandemic and “is anxious to tell his side of the story when the time comes.”

Like a lot of other business owners around the country, Hines first requested help from the federal Paycheck Protection Program back in April, according to prosecutors. In his application the businessman claimed he operated four companies, employed 70 workers and had $4 million in monthly expenses. By the next month, the aid started pouring in to the tune of $3,984,557, although his requests would end up totaling $13,542,741.

But a review of Hines’s financial records shows that little of that money was used for legitimate business expenses. Instead, he appears to have spent the overwhelming majority on himself, including $318,497 on a blue Lamborghini Huracán, two $30,000 payments to “Mom,” $8,500 to the jewelry company Graff, more than $7,000 to the Setai Hotel in Miami Beach and $4,500 at Saks Fifth Avenue, according to an affidavit from a US postal inspector. At the time of his arrest, authorities seized the supercar, which was registered under Hines’s name and one of his businesses, along with $3.4 million from his bank accounts.

“There does not appear to be any business purpose for most, if not all, of these expenses,” a postal inspector wrote in the affidavit.

That same review also revealed that Hines’s monthly business expenses were actually $200,000, just 1/20th of what he claimed. The review also couldn’t find proof of two of his business. The two that do appear to exist are both F-rated on the Better Business Bureau’s website and are accused of having practiced “bait-and-switch practices and other deceitful activities.”