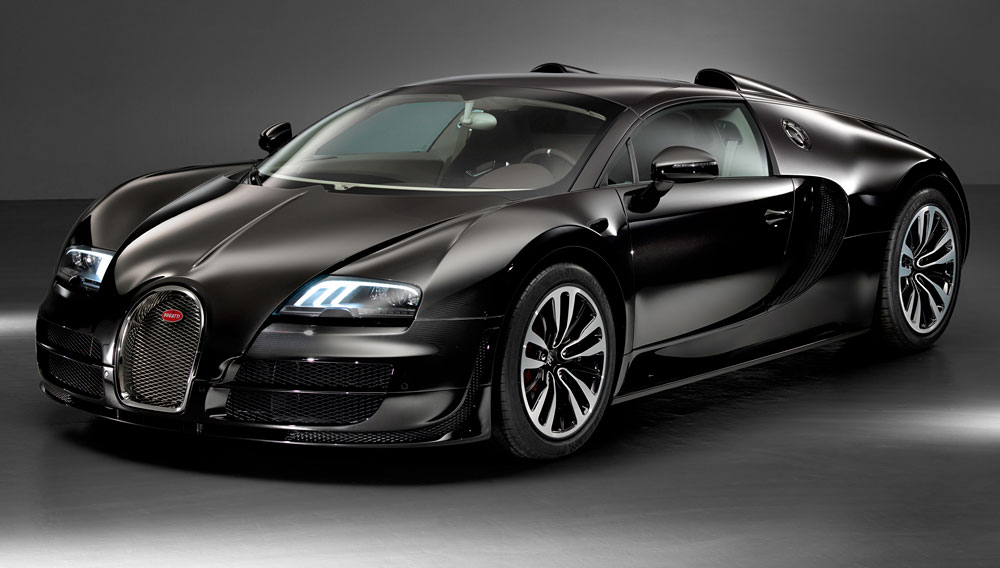 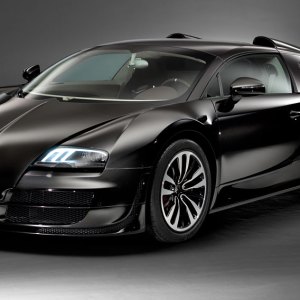 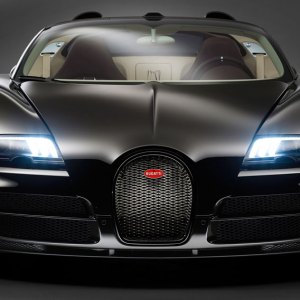 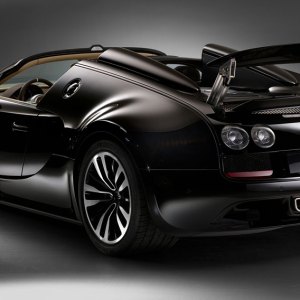 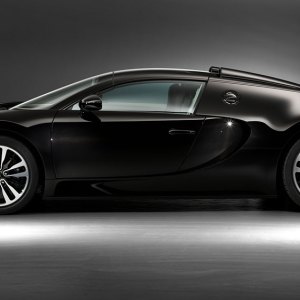 While Bugatti is cagey about a successor to the two-seat Veyron—rumors have the company thinking about another sports car instead of the Galibier sedan concept first shown in 2010—it continues to roll out a series of limited-edition models to close out production of its quad-turbo 16-cylinder supercar.

At the Frankfurt Motor Show, Bugatti showed the Jean Bugatti, the second in a series of six models that pay tribute to significant figures in the company’s history. The first was presented at Pebble Beach and named in honor of Jean-Pierre Wimille, the marque’s longest-serving test-driver.

The Jean Bugatti Veyron Grand Sport Vitesse commemorates the son of the company’s founder, Ettore Bugatti. Jean Bugatti took over the company in 1936 at the age of 27, but died in a 1939 accident. One of his crowning achievements was the development of the legendary Bugatti 57SC Atlantic. His personal version of this classic was known as la Voiture Noire—the black car.

Taking its inspiration from that model, the new Jean Bugatti Veyron has a body in jet-black clear-coated carbon fiber and has the same beige-and-brown leather interior as the original. Platinum has been used on the horse-collar grille surround and on the EB logo on the rear deck.

Only four Type 57SC Atlantic Coupes were ever built, and only two survive today in their original condition. Along those lines, Bugatti will build only three of the 1,200 hp Jean Bugatti models, and they will be priced at about $3 million each. (www.bugatti.com)