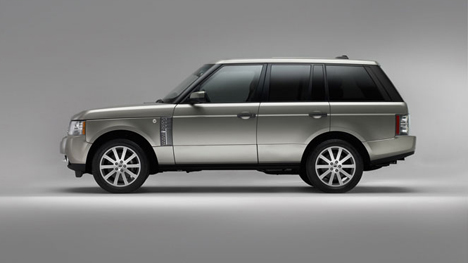 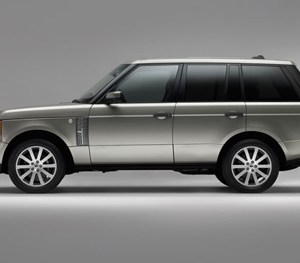 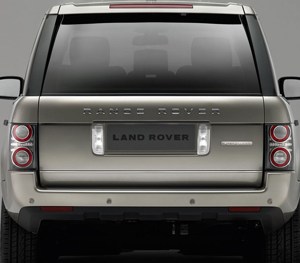 Land Rover has known a few corporate parents in its 61 years, including British Leyland, British Aerospace, BMW, Ford, and now the Indian automaker Tata. But through it all, the British marque’s iconic Range Rover has persevered: a gloriously improbable mix of top-drawer luxury and go-anywhere off-road prowess. Since its arrival in 1970, each successive generation of the Range Rover has built on the strengths of those that came before—not unlike the Porsche 911?steadily evolving to a higher form, rather than reinventing itself to appease a fickle marketplace. For 2010, the Range Rover receives its first significant overhaul since then-owner BMW engineered the current edition for the 2002 model year. To the uninitiated, the changes may be tough to spot; to the aficionado, however, they’ll be cause for celebration.

From the curb, the 2010 Range Rover is still as defiantly upright as ever. At first glance, it’s quite difficult to distinguish the new edition from the ’09 model. Alterations were executed with an admirably light touch: New headlamps, tail lamps, and side marker lights incorporate bright LED elements, and a revised mesh grille crowns a reshaped front bumper. Inside, yards and yards of finely stitched, seductively aromatic hide coddle occupants, and a radically revamped instrument panel greets the driver. A 12-inch high-resolution display replaces traditional analog gauge faces and needles. In addition to presenting a “virtual” speedometer and tachometer, this new display reports all manner of pertinent vehicle data, including system alerts, audio settings, trip information, and even the status of the Terrain Response system.

Doubtless the biggest news for 2010, however, lurks beneath that expansive hood: Land Rover’s brand-new 5-liter V-8. In the Range Rover, a normally aspirated version of the engine produces a stout 375 horsepower and 375 foot-pounds of torque, while a fearsome supercharged version (which also lands in the 2010 Range Rover Sport Supercharged and new Jaguar XFR) churns out 510 horsepower and 461 foot-pounds of torque, sufficient to launch the 5,800-pound off-roader to 60 mph in a mere 5.9-seconds. And thanks in part to a direct-injection system, fuel consumption and carbon emissions are down by about 7 percent each, compared with figures for last year’s 4.2-liter supercharged engine.

The Range Rover’s unique dual nature—as dazzling and content wafting down Rodeo Drive as it is loping across the African Serengeti—gives it an almost mythical stature among luxury vehicles. And for 2010, with a raft of meaningful (yet artfully conceived) enhancements, its legend is bound to grow again. The 2010 Range Rover rolls into Land Rover showrooms this fall. Pricing hasn’t been finalized, but expect the top-trim supercharged model to start at about $95,500. (www.landroverusa.com)