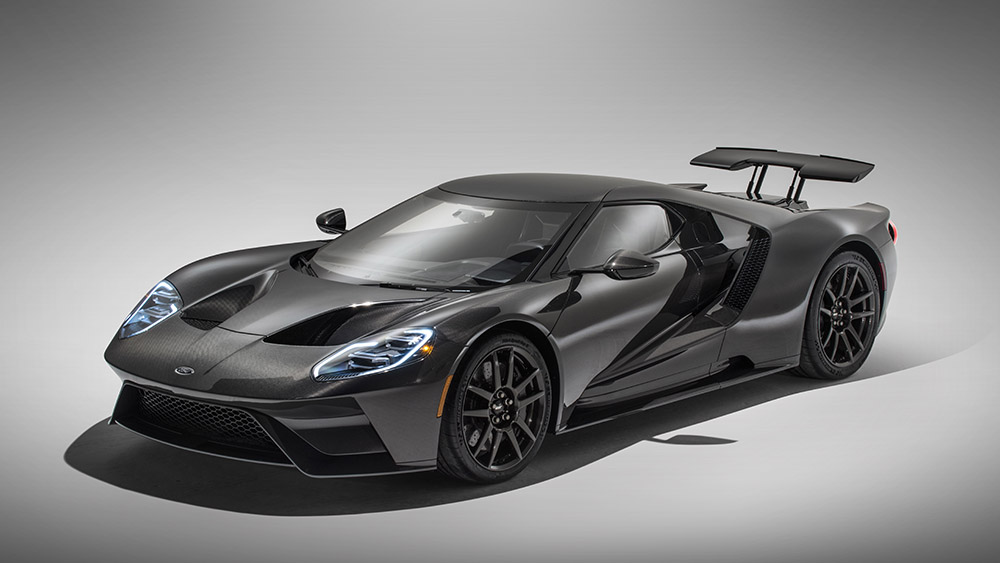 Three-quarters of a mil for a Ford? You’re forgiven for feeling a little shocked, but take a closer look at the marque’s latest supercar and those six figures start to make a little more sense.

The latest super-sleek iteration of the Ford GT has received a variety of upgrades which will see it produce more power and more noise—in a good way—through a shiny new exhaust system.

The 2020 model will be capable of churning out a gutsy 660 hp through an EcoBoost twin-turbo 3.5 liter V-6 engine—a smidge more than the 647 hp its predecessors produced between 2017 to 2019 through the same V-6. Those extra 13 horses come courtesy of various mechanical tweaks, including a wider torque band, enhanced engine calibration with a revised cooling system, plus gallery-cooled pistons and higher energy ignition coils.

The supercar will also be fitted with a new Akrapovič titanium exhaust system that bumps up the power and, more importantly, improves those sultry tones. There’s also an updated suspension with stiffer dampening to improve handling at high speeds.

In terms of aesthetics, Ford has introduced two unique finishes: Petrolheads can pick between Liquid Carbon, which showcases the exposed carbon-fiber body of the GT, or a new take on the famous Gulf Racing heritage livery (pictured below), which harkens back to the Le Mans-winning GT40 from 1969. There are also two additional stripe options and seven standard paint colors if neither the bare carbon or Gulf livery grabs your fancy.

“This next chapter in the Ford GT story allows us to fully demonstrate our mastery in both the art and science of carbon fiber craftsmanship and finishing,” the general manager of multimatic niche vehicles Angus Smith said in a press release.

Deliveries of the new 2020 GT will continue until Ford ends GT production for good in the 2022 calendar year.

Check out more photos of the 2020 Ford GT Liquid Carbon below: