Ford is sending off the famous GT with another tribute to an iconic model from the ’60s. The Blue Oval has just unveiled a new Heritage Edition inspired by one of the very first prototypes to roll off the line back in 1964.

The special edition, which will debut during this week’s Monterey Car Week, takes cues from the seminal GT/105 prototype—the fifth GT to exist. This car also happens to be the only surviving ‘64 prototype still sporting its original livery. (The first two prototypes were scrapped after collisions while the other early examples have been repainted.)

The next-gen GT is finished in Wimbledon White paint with Antimatter Blue accents and an over-the-roof triple racing stripe. The contemporary interpretation is also replete with glossy exposed carbon fiber components, including the front splitter, side sills, mirror supports, engine louvers and rear diffuser. It rides on 20-inch carbon fiber wheels that are tinted in a matching blue hue. 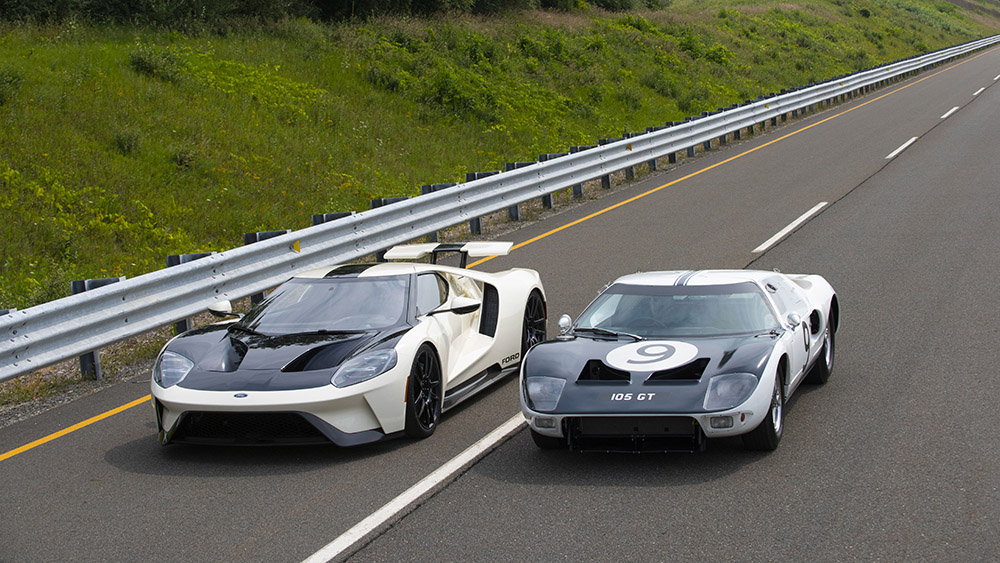 The 2022 Heritage Edition sports livery inspired by the fifth GT to roll off the line.  Ford

The interior features a mix of ​​black leather and black Alcantara as well as Lightspeed Blue Alcantara seats with silver stitching highlighting the GT logo.

Under the hood, there’s a clear distinction between the two four-wheelers. The new Ford GT boasts a 3.5-liter twin-turbo V-6 that’s good for 660 horses. Its muse was powered by a naturally aspirated V-8. 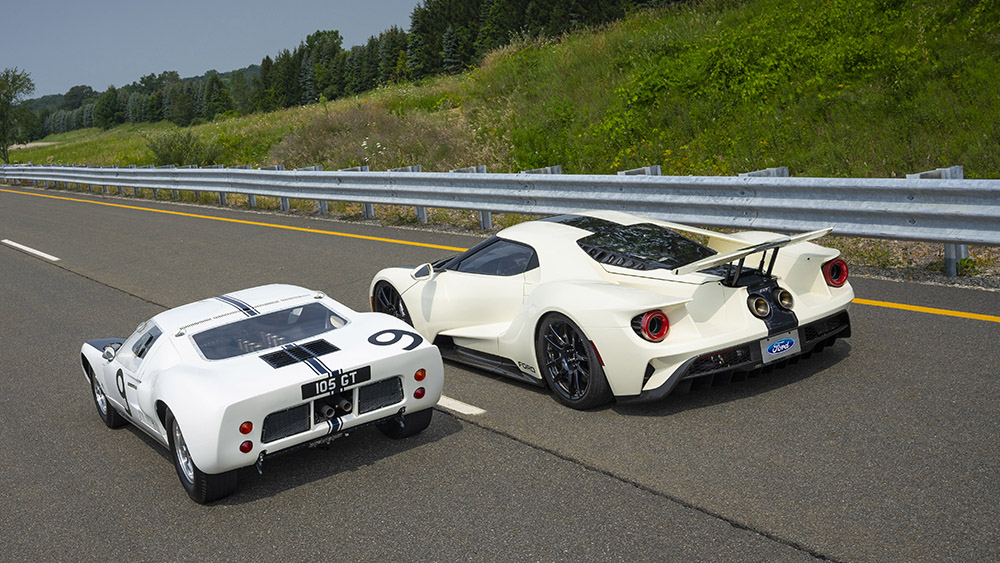 The next-gen GT packs a twin-turbo V-6 whereas its predecessor was powered by a naturally aspirated V-8.  Ford

Since the current-generation GT first debuted at the Detroit Auto Show in 2015, it’s spawned several Heritage Editions that pay homage to the Fords of the past and their distinctive racing liveries. Just last year, the marque unveiled a special speedster inspired by the very car that won the Daytona 24 Hour Continental in 1966. This may be the final Heritage Edition we see, though, given 2022 marks the final year of GT production.

“This is the first Ford GT Heritage Edition that goes beyond celebrating race wins—this one goes deep, and honors the earliest of Ford supercar heritage,” Mike Severson, Ford GT program manager, said in a statement. “The Ford GT ’64 Prototype Heritage Edition is a modern interpretation of the original, with no mistaking what this car is paying tribute to.”

If you want to see the formidable duo in the flesh, the 2022 Ford GT ’64 Heritage Edition will be on display at The Quail and Pebble Beach this week alongside the 1964 GT/105 prototype. 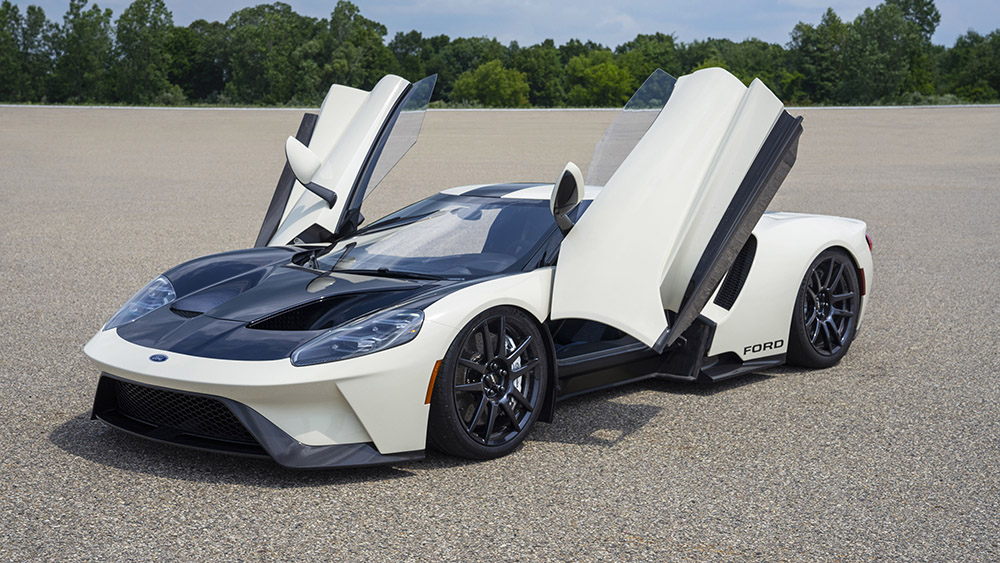 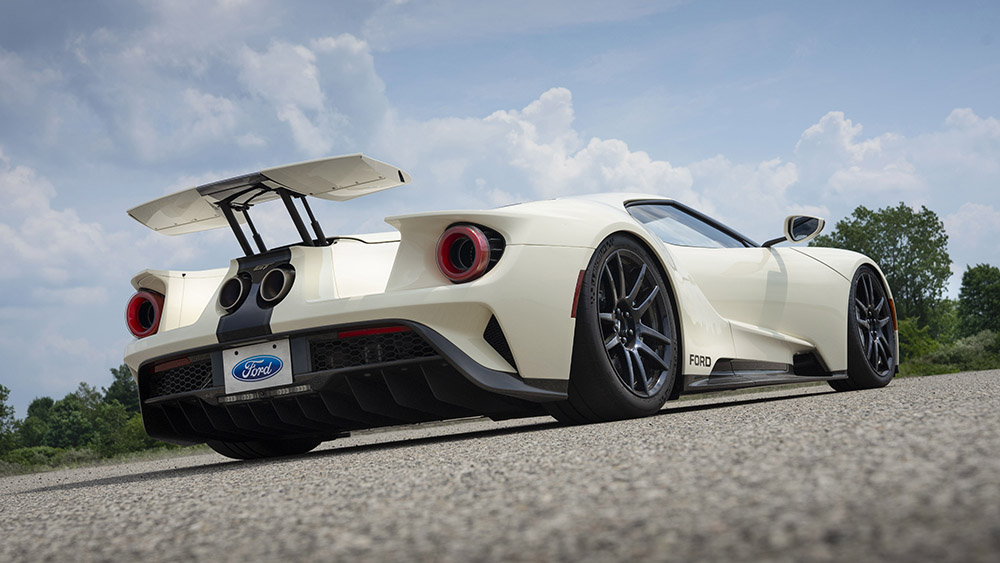 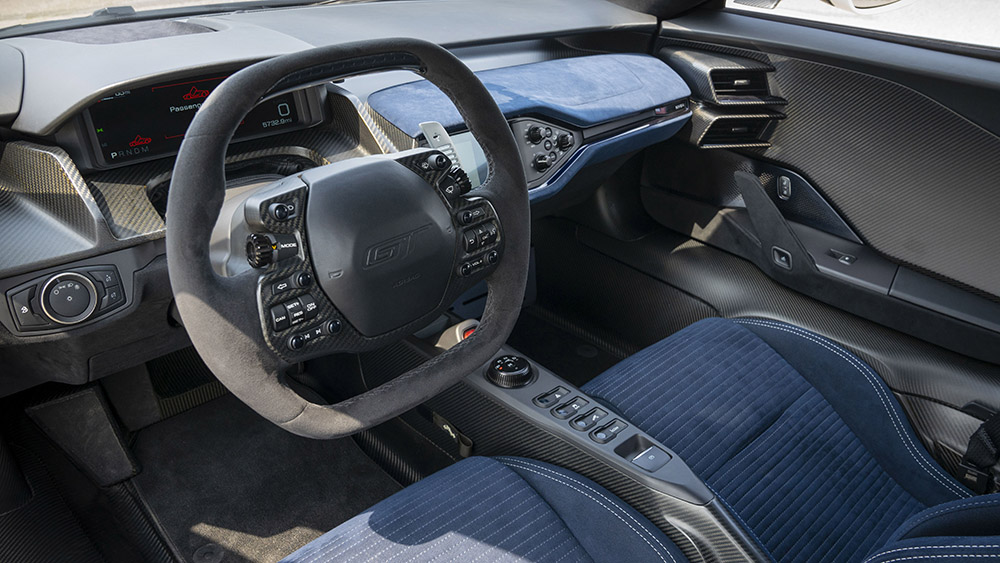 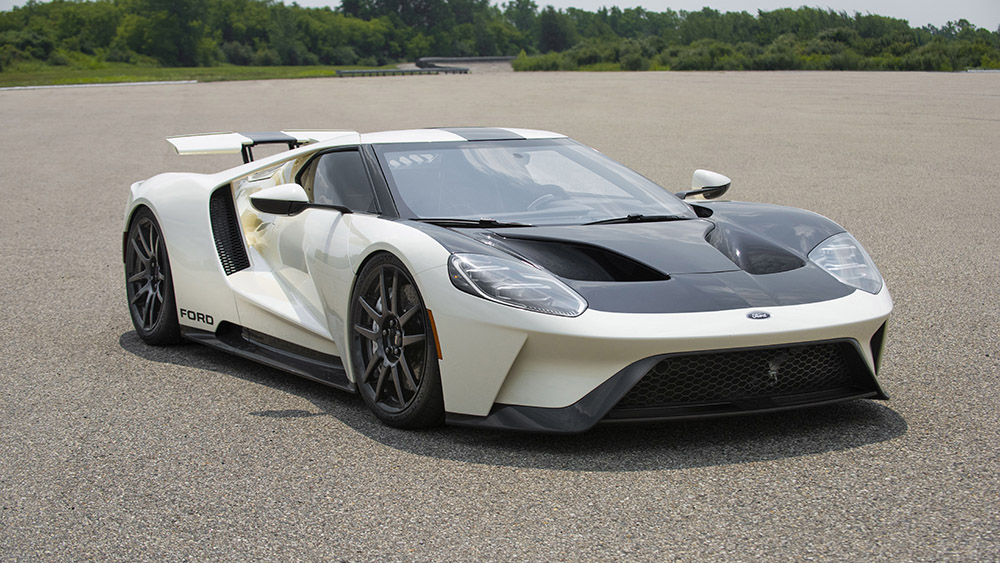 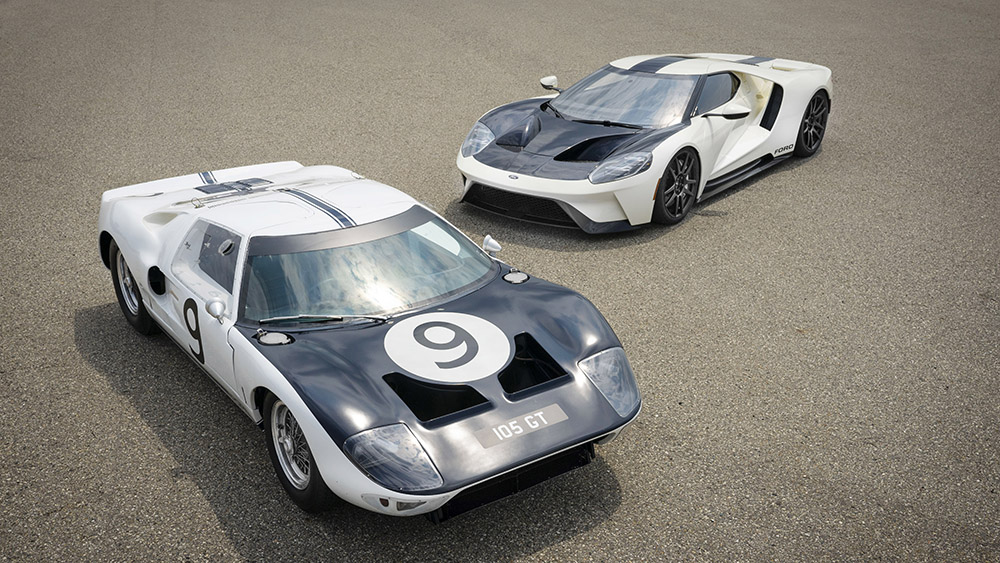 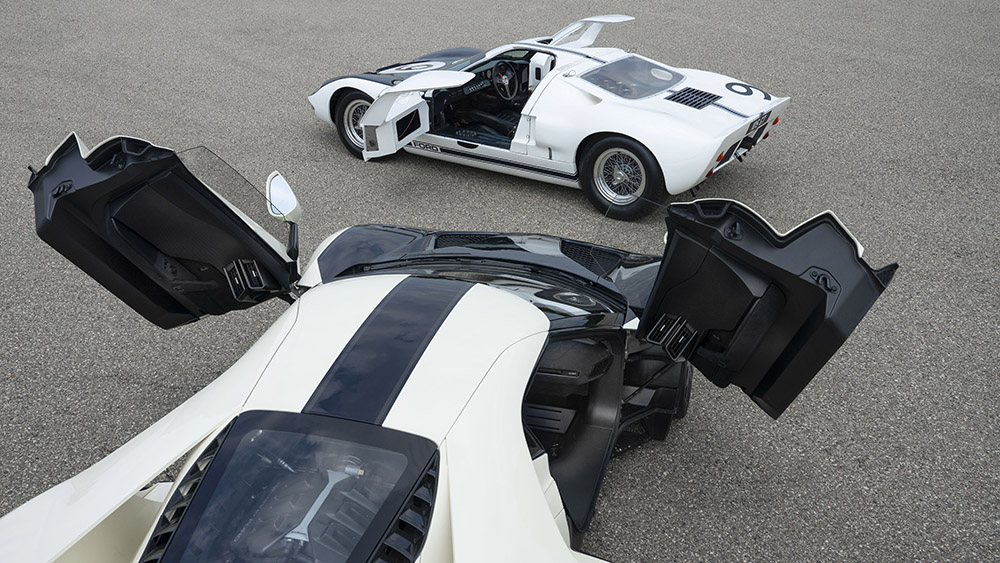