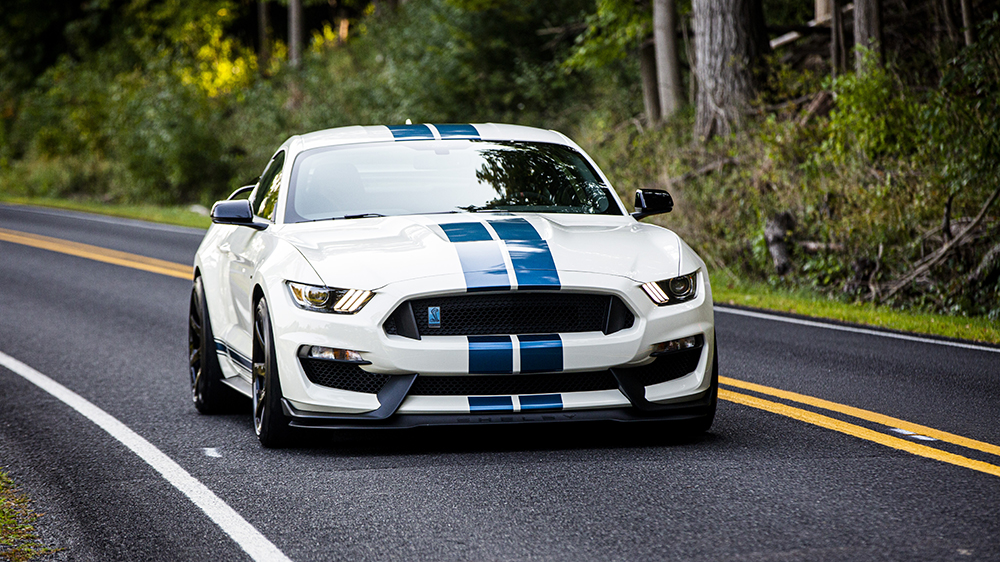 It’s sad day to be sports car lover with a passion for the gearbox. Not only are manual transmissions becoming increasingly scarce, but now, the last Shelby Mustangs to offer stick shift have been discontinued.

On Thursday, Ford officially confirmed that the Mustang Shelby GT350 or GT350R will not be part of the 2021 model year. You will still be able to buy Shelby model of the iconic muscle car, but it will come with an automatic transmission.

Since returning to the Ford lineup in 2015 the third-generation GT350 has earned a passionate fanbase. And it’s easy to see why. The car, which is named after the first Shelby Mustang from 1965, is powered by a naturally aspirated 5.2-liter flat-plane-crank V-8, capable of churning out an impressive 526 horses and 429 lb-ft of twist. Mated to a six-speed Tremec 3160 manual transmission, this allowed the GT350 to rocket from zero to 60 mph in 3.9 second, cover the quarter mile in 12.2 seconds and hit a top speed of 180 mph.

So why discontinue the GT350 and GT350R after six successful model years? Because Ford is more focused on the other Shelby Mustang model, the GT500. The automaker says it also wanted to make room for another high-performance variant, the limited-edition Mach 1.

“With the 760 horsepower Shelby GT500 now in full stride, we will finish production of Shelby GT350 and GT350R this fall as planned,” a rep for the automaker said when reached for comment by Robb Report. “This makes the way for new additions to excite our passionate Mustang fans for 2021 model year—including the limited-edition Mach 1.”

While both these high-performance Mustangs are undeniably appealing, they come with tradeoffs. While the GT500 is even more powerful than the GT350 and GT350R, it lacks the manual transmission purists love, which isn’t even available as an option. Meanwhile, the Mach 1 comes the GT350’s transmission, but it lacks the ever-important Shelby name.