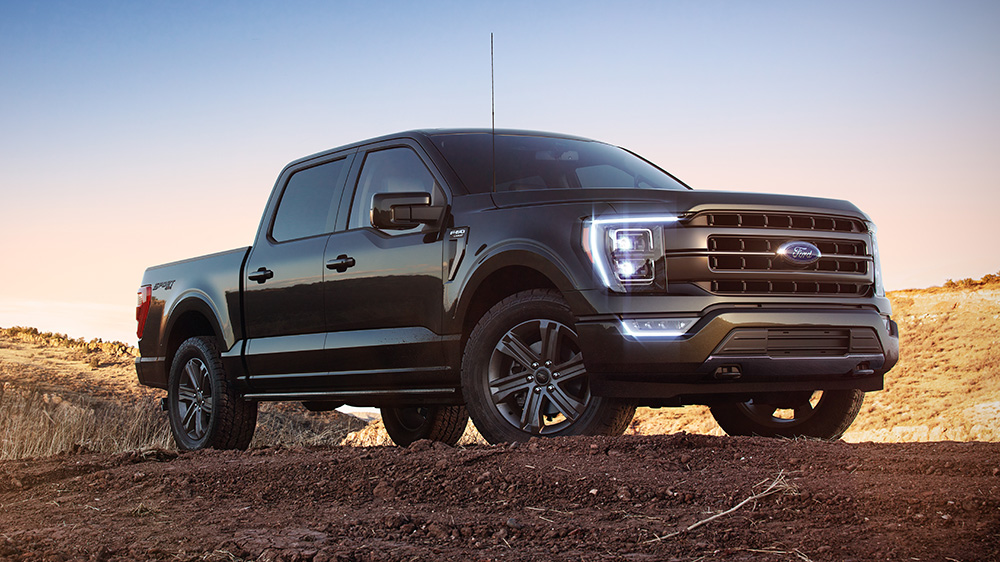 Ford F-150 hybrid owners in Texas are getting a lot more more use out of their pickups than they expected this month.

With the Lone Star State currently in the grips of a paralyzing winter storm that has left millions without power or heat, owners of the 2021 F-150 PowerBoost plug-in model have been using its generator function to keep the lights on in their homes, according to posts on message boards and social media. Because of this, the automaker has now asked dealers to loan out trucks with the feature to those in need.

Each PowerBoost model comes equipped with a 2.4-kW generator that draws juice from the truck’s battery and V-6 engine, but that can be upgraded to a more robust 7.2-kW onboard power-supply system. It’s a nifty feature that can be used to power tools and other electric appliances, but also one that has always seemed like more of a luxury than a necessity. Until now, that is.

Earlier this week, a Texas-based user on the F150gen14.com message board posted about using the generator to keep the lights on in their kitchen for three days after their home lost power. And we’re not just talking a couple lights for an hour or two: The user, who posts under the name Just Me, claims to have used the generator to power “lights, coffee pot, [75-inch] TV, toaster oven, space heater and refrigerator” for 10-12 hours a day during that time.

Just Me wrote that the generator was easy to use, quieter than the dedicated devices their neighbors were using and more efficient. “I guess that’s not much load because it only used a few gallons of gas over that time,” they wrote. “I am more than pleased on what it did for me.”

With thousands of Texans still without power, Ford has now asked dealers to loan out hybrid models with the feature to those looking for help, according to CNET. In order to incentivize dealers to make the 415 F-150s with the 7.2-kW generator available, the automaker is upping the loaner fee paid to them by $600 and says the vehicles can still be sold as part of its upcoming March Truck Month promotion.