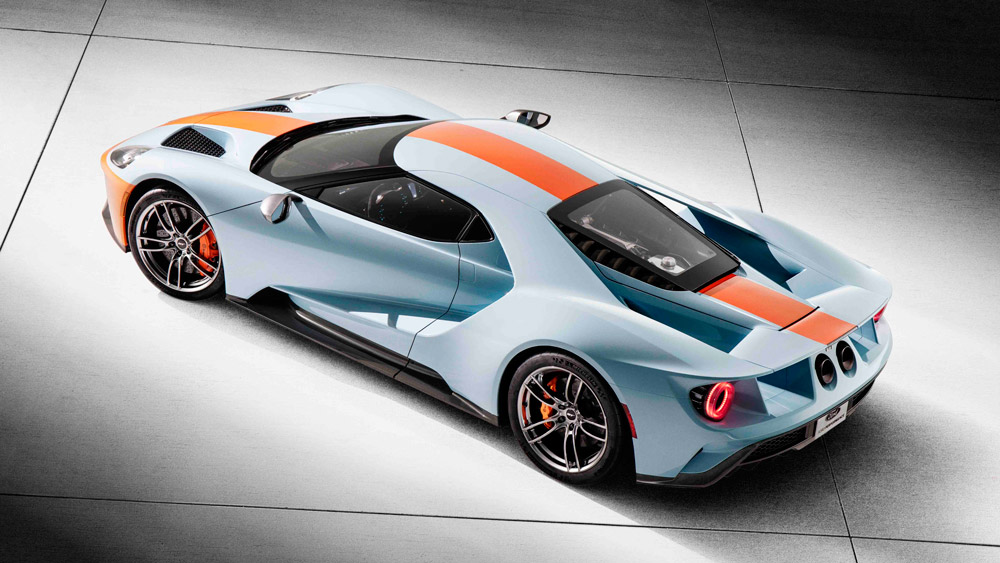 Back in 2016, when Ford opened the digital order books for its $450,000 mid-engined Ford GT supercar, more than 6,500 hopefuls signed-up to purchase one of the 1,000 GTs being offered. That left over 5,500 very disappointed customers.

Now in a surprise move, Ford has announced plans to build an additional 350 GTs, taking the tally up to 1,350 cars. Applications for those coveted new slots will start being accepted online at the Ford GT site on Thursday, November 8, with a 30-day window for completion.

That’s the good news. The three pieces of not-so-good news start with the rather irritating condition that anyone who applied previously and failed to get accepted will need to re-apply.

Also, if you do end-up being successful, don’t expect your new pride and joy to be delivered by the weekend. The additional 350 cars are unlikely to be built before 2022, supposedly the final year of GT production. Oh, and did we mention that the new price adds up to a nice round $500,000?

As before, prospective buyers will have to prove themselves worthy of owning the 647 hp rocket ship. Again, priority will go to Ford enthusiasts with a robust Instagram or YouTube following. Celebrities and high-profile media types garner the most merit points.

Part of the purchase agreement also includes the carry-over clause that no one will sell their new GT for at least two years—or risk feeling the wrath of Ford’s in-house Ally McBeals. Pro wrestler turned actor John Cena was famously sued by Ford for flipping his Liquid Blue 2017 Ford GT, eventually settling with the carmaker earlier this summer.

A total of 350 more Ford GTs will be built.  Photo: Courtesy of Ford Motor Company.

Will building an additional 350 cars affect the collectability and exclusivity of Ford’s stunning supercar? Unlikely, according to Karl Brauer, executive publisher at Kelley Blue Book and himself a Ford GT owner.

“At 1,350 units, there will be about as many new Ford GTs as Ferrari F40s and Porsche Carrera GTs, and both those have done very well in terms of investment value,” says Brauer. “And, unlike the 2005 Ford GT, this is a global car with global demand. I think it will always be exclusive.”