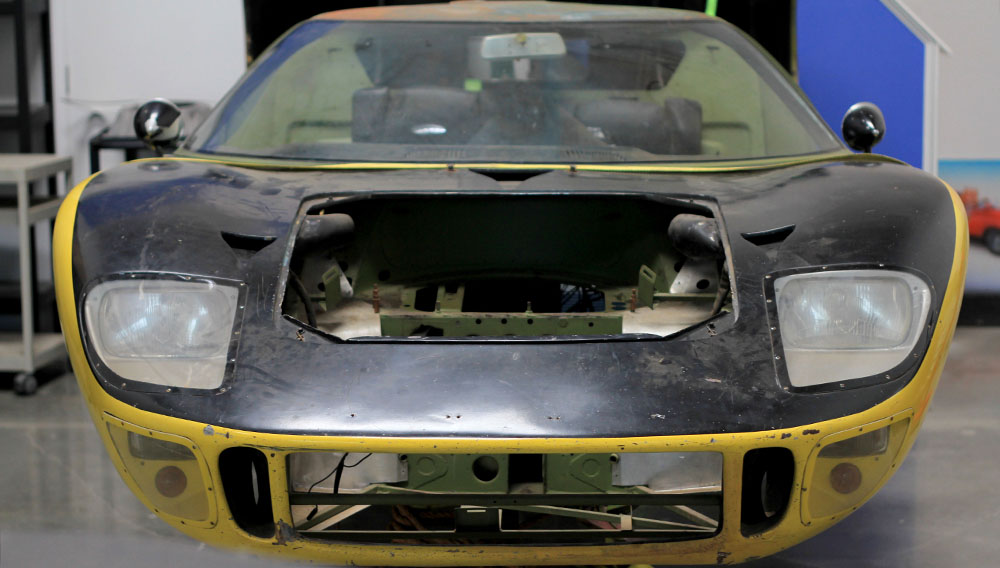 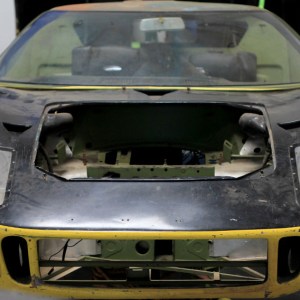 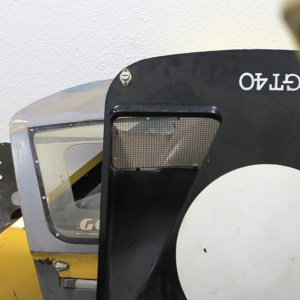 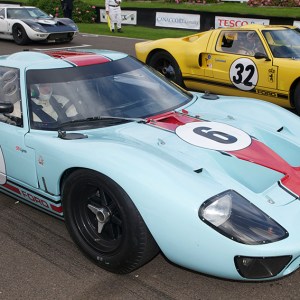 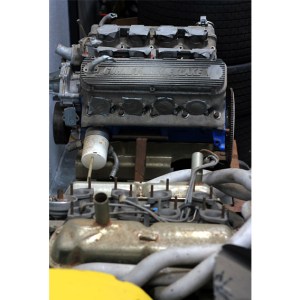 Tom Shaughnessy is an automotive treasure hunter of sorts. He has discovered and restored numerous vintage Ferraris and other classic cars, many of them former racecars. He recently secured from a cluttered garage in northern Los Angeles a 1966 Ford Mk I GT40 (chassis P/1067). With the help of Mark Allian, a longtime friend and something of a human encyclopedia on GT40s—who has previously revived other GT40s, including chassis 1009 and 1017 and an XGT2—Shaughnessy is currently bringing his recent find back to life. He is also working with Bob Ash, who worked with Allian to restore the GT40 (chassis 1040) that took home top honors in its class at last year’s Pebble Beach Concours d’Elegance, to help ensure that all of the idiosyncratic details are accounted for during the restoration of the car.

“Sure, there are plenty of guys in the world who can do the job,” Shaughnessy explains, “but making sure the job is done right and on a respectable time schedule, that’s another story. Yes, money is involved, but what many restoration shops haven’t realized is that restoring these cars is a passion project. [The owners] simply have to be involved with the car. When you’re able to find something special and have people come out of retirement to lay their expert hands on the car, you know time is your greatest asset.”

Shaughnessy’s GT40 is indeed a remarkable find. The parts of most cars left for so long and slowly dissected over the years tend to go missing. In this case, the former owner, after racing it a few times in the 1960s, parked the car and slowly began pulling it apart in order to build a replacement Gurney Weslake motor (which sadly never made it into the car). Luckily, when the owner removed the parts, he labeled and properly stored them, which makes cataloging and replacing or restoring the components a considerably less daunting task.

“I’ve been done this so many times with well-respected cars that a mental flowchart is what keeps the job in line,” notes Shaughnessy. “If I know I have the right people and time to source what we need when we need it, then roadblocks are nonexistent.”

An important aspect of Shaughnessy’s restoration process is realizing where the restored car could be shown, raced, or displayed once it is completed, and then taking the necessary steps to ensure that the car will perform as desired at those outlets. When a car has the potential for Pebble Beach and other premier competitions, the priorities are different: Can the car arrive under its own power? Can it take a lap without breaking down? These are just a couple of the important questions that those looking to restore a rare automotive treasure must ask themselves.

While Shaughnessy does not have any signs on the outside of the building in Southern California where he does his restoration work (nor does he have a phone number listed), he can often be found at Cars and Coffee in Irvine, Calif. Of course, he does not embark on just any treasure hunt—the promise of the find must be worthy of his time and expertise.