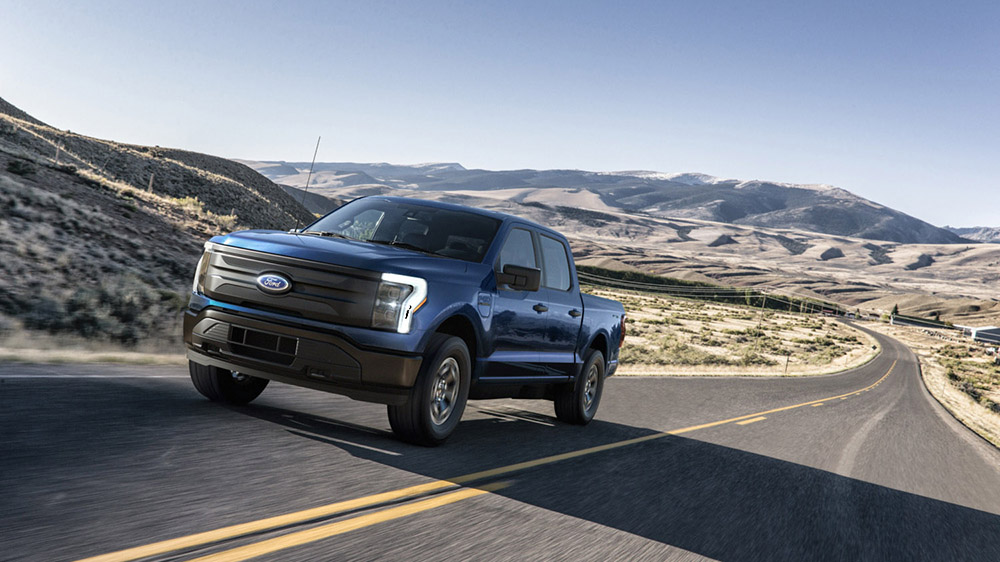 Ford thinks it knows how to stop the F-150 Lightning market from getting out of control—stop people from reselling it.

The Detroit auto giant will reportedly support dealers who want to issue a “no-sale” provision to soon-to-be owners of the eagerly anticipated EV, according to CNET Roadshow. The agreement would prevent these customers from selling the electrified F-150 for one year following purchase.

A member of the F-150 Gen14  Forum broke the news on Friday morning. They posted a photo of an email that the marque sent to dealers, which included language for the agreement. Under its terms, buyers must agree not to sell, offer to sell or transfer ownership of the F-150 Lightning until the first anniversary of having signed on the dotted line, and states that “seller” can pursue “injunctive relief” should a buyer violate the agreement.

It should be noted that the email says that dealers “may add this language” to the closing forms and not that they have to. And it would appear the automaker is serious about it being the dealer’s choice. When reached for comment on Friday afternoon, a representative for Ford told Robb Report, “it is up to the dealer to decide to use it and to consult with local laws in the state they operate should they choose to do so.”

While some may wonder why Ford is telling their customers what to do with their vehicle, the point of the agreement is to stop them from quickly flipping it and over-inflating the secondary market (which happened with the new Bronco last summer). Ford has also made use of no-sale provisions before, like with its 2017 GT. It’s also shown a willingness to enforce the deal too, like when it sued John Cena for selling the limited-edition supercar too quickly.

Ford isn’t just asking customers to behave themselves, though. The same email also included a warning to dealers forbidding them from asking F-150 Lightning customers for additional deposits and payments beyond what the marque requires. Ford said it was aware of a “limited number” of dealerships that had already done so, and said that their allocations of the EV may end up being redirected because of it.