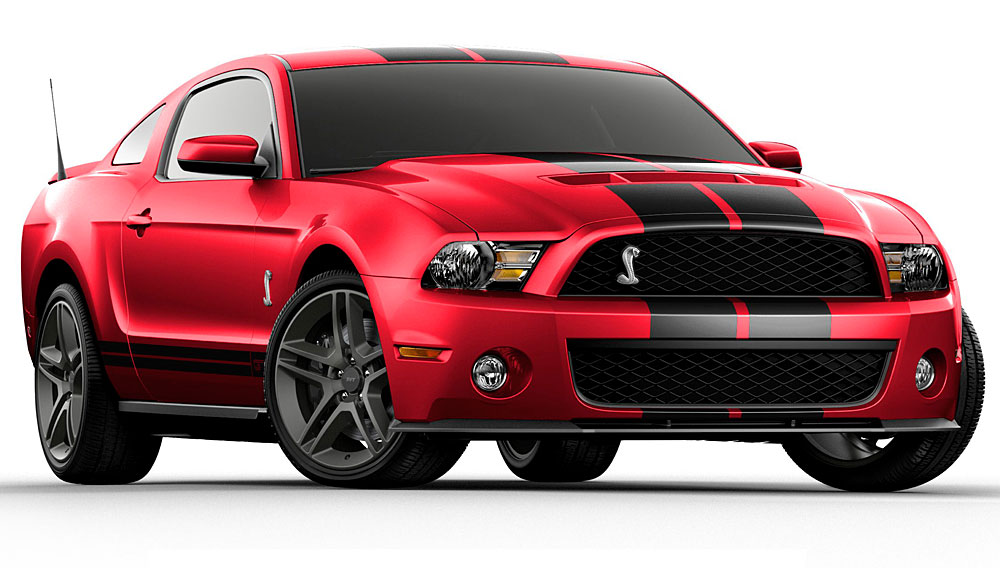 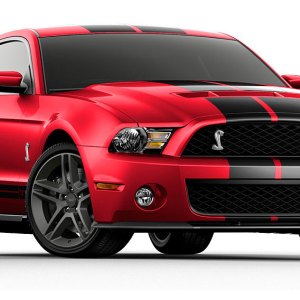 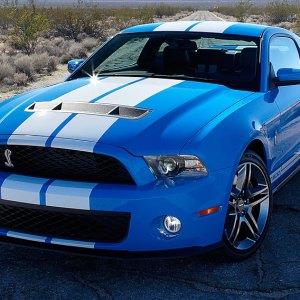 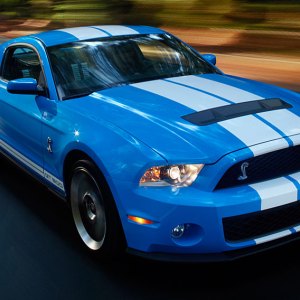 Ask Carroll Shelby which of his Mustangs is his favorite, and the answer is always the same: the next one. The 2010 Ford Shelby GT500 is the most recent “next” pony from Shelby, and—with 540 hp and 510 ft-lbs of torque—it does not disappoint. Just like 2008’s KR-edition Mustang, this GT500 was developed in conjunction with Ford’s SVT (Special Vehicle Team). Compared with its predecessor, the GT500 has additional power, a retuned suspension, an all-new AdvanceTrac stability-control system, and specially designed Goodyear Eagle F1 Supercar tires—all of which help it to reach 60 mph in 4.3 seconds. The redesigned, boy-racer exterior may take some getting used to, but the car’s interior represents a vast improvement over the previous-generation GT500. The seats and steering wheel are leather wrapped, the clutch is easy to use, and the cue-ball shifter provides short throws for simple gear changes. Pros: Extreme performance can be harnessed and used for commutes as well as track days. Cons: Shelby’s “next” pony car is right around the corner.