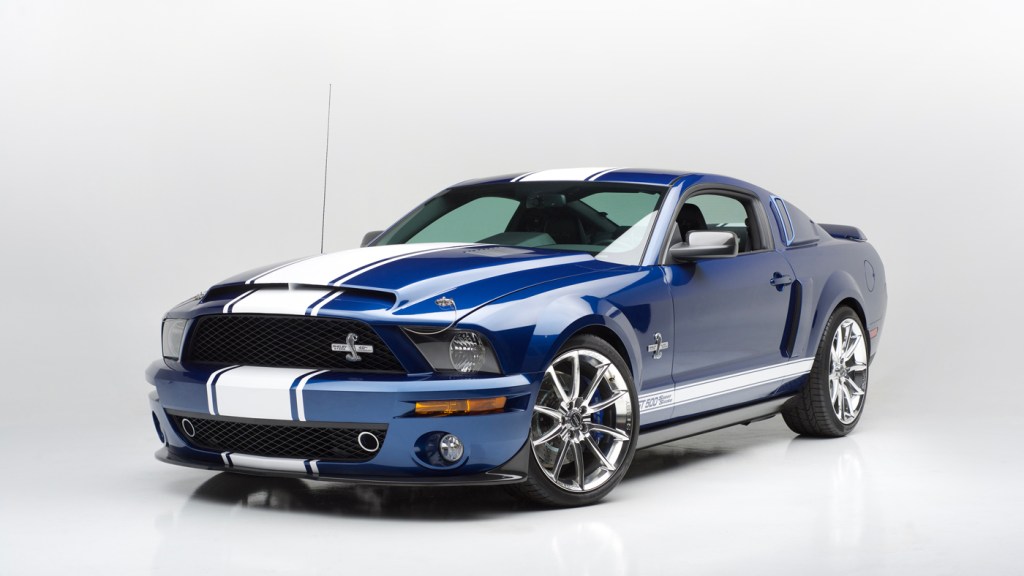 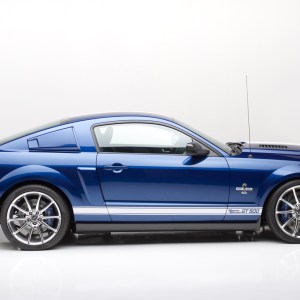 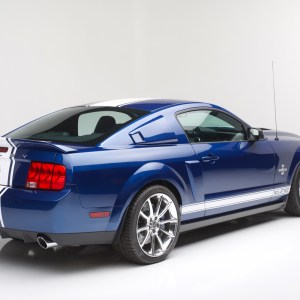 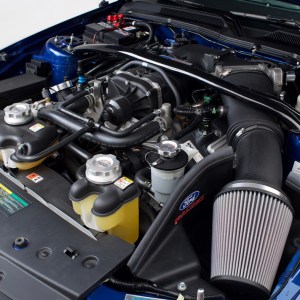 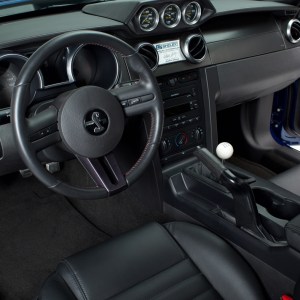 Horrific acts of inhumanity are often swiftly countered by diametric displays of empathy, compassion, and self-sacrifice. Such is the case in the wake of the senseless mass shooting in Las Vegas that occurred last Sunday night. Individuals and organizations from all over the country have united in relief efforts for the victims. Among the first in the car industry to race to assistance is the automotive auction house Barrett-Jackson. It is doing so through substantial fundraising components comprised in its 10th Annual Las Vegas Auction, at the Mandalay Bay Resort, from October 19 through 21.

Among the more than 700 lots set to cross the block, a 2007 Ford Shelby GT500 Super Snake 40th Anniversary Edition will be dedicated to the heroic first responders on scene as the violence was unfolding. The full proceeds from its sale will go to a fund providing them with financial support.

An example of the car’s commemorative badging.  Photo: Courtesy Barrett-Jackson.

Fueled by philanthropy, Barrett-Jackson’s president, Steve Davis, has donated the car from his own collection. The exquisite example of American muscle was first owned by the Ford Motor Company’s former chief executive officer, Mark Fields. The GT500 being offered was the seventh built in 2007, the first year of the model’s reemergence since production of the original Shelby 500 ceased in 1970.

In addition, the car carries the 40th Anniversary upgrade—that includes commemorative badging, and bolstered brakes and suspension—and was the eleventh example to receive Carroll Shelby’s own Super Snake performance package, an homage to his 1967 GT500 Super Snake. The modifications were made at Shelby Automobiles (as it was then known) in Las Vegas.

One of the vehicle’s authenticating accents.  Photo: Courtesy Barrett-Jackson.

Along with the car contribution, Barrett-Jackson will also be providing first responders with complimentary tickets to the auction, where opportunities for attendees to donate will also be on hand.

The sale of the 2007 Ford Shelby GT500 is scheduled to take place on October 21 at 1:30 pm and will be televised live on the Discovery Channel.