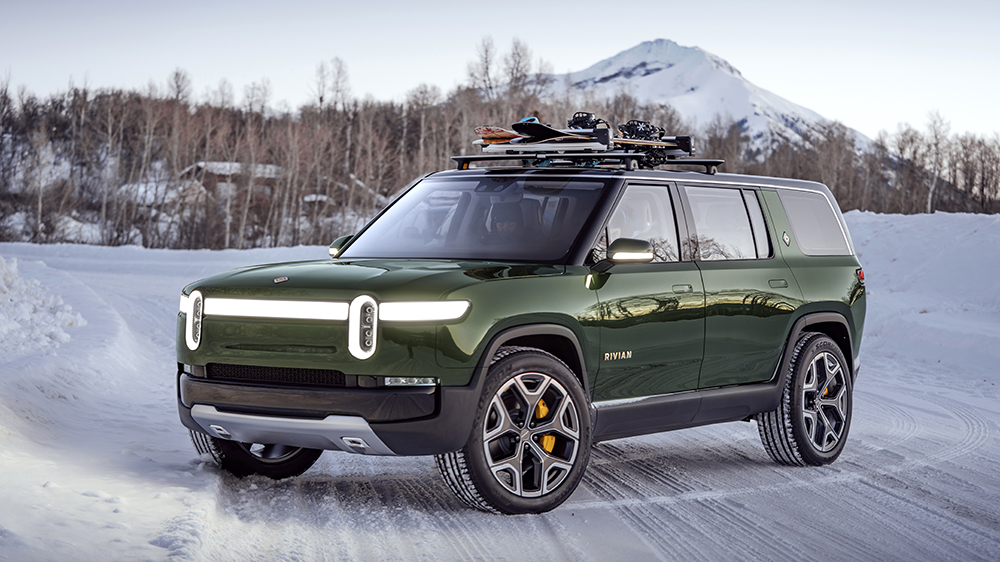 On Tuesday, the Detroit-based marque announced in a press release that it would no longer be moving forward with the planned vehicle, which was set to be built on the EV startup Rivian’s skateboard platform. Lincoln does intend to continue exploring electrification, it just will happen independently of Rivian.

“Given the current environment, Lincoln and Rivian have decided not to pursue the development of a fully electric vehicle based on Rivian’s skateboard platform,” the brand said in a statement. “Ford Motor Company’s strategic commitment to Lincoln, Rivian and electrification remains unchanged and Lincoln’s future plans will include an all-electric vehicle consistent with its Quiet Flight DNA.”

Rumors started circulating that Lincoln was developing an electric SUV that would use Rivian’s skateboard chassis back in the fall. That flexible platform houses the EV’s electric motors, battery pack, controls and traditional suspension systems. Then, in January, the EV company’s CEO and founder, R.J. Scaringe, said it was not only preparing to launch its own vehicles but was also hard at work on an SUV for Ford that would be aimed at the luxury market.

With the collaboration all but confirmed, reporting from Car & Driver even suggested the vehicle might be called the Mark E, produce 700 hp and arrive in 2022. That timeline will now almost certainly be pushed back, and though the development will no longer involve Rivian, Ford says it is still committed to producing an electric Lincoln. It’s now believed that vehicle may end up sharing components with the upcoming Mustang Mach-E.

While Ford will no longer be working with Rivian on the new Lincoln, the relationship between the American automaker and EV startup will continue. And that’s probably not just talk, either, as Ford invested $500 million in the young company just last year.