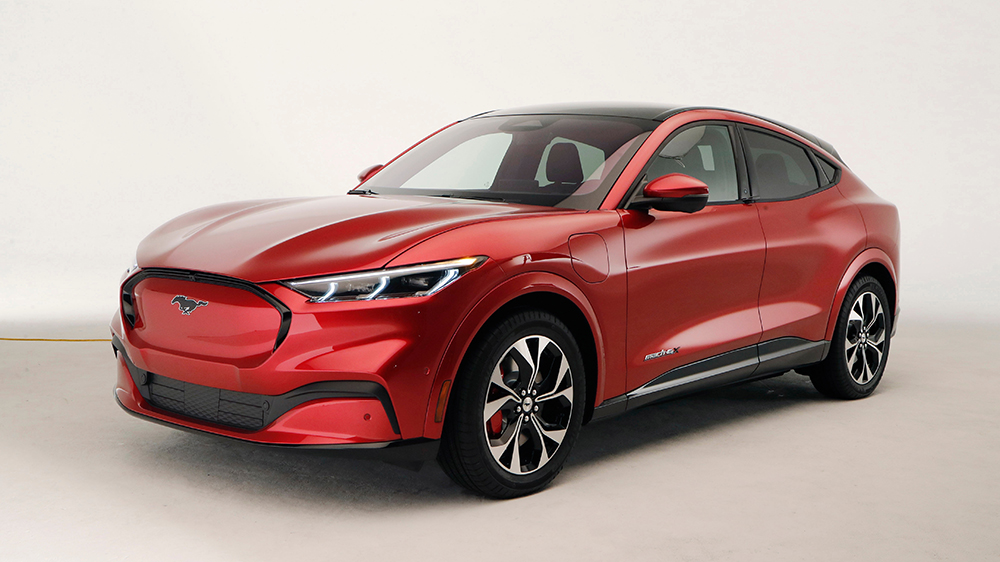 It’s tough to mess with a classic, and iconic Mustang is the very definition of the term. But that didn’t stop Ford from developing the all-electric Mustang Mach-E SUV. It is perhaps the automaker’s most radical update yet, but if pony purists are upset, you wouldn’t know it from the advance reservations for the forthcoming vehicle.

On Monday, the Michigan-based automaker announced that every reservation for the first edition Mustang Mach-E has been filled in advance of its release sometime before 2022. Ford did not disclose how many reservations it made available, but it did reveal that 80 percent of its US customers are ordering the car with extended range battery and that 25 percent of the reservations hail from California.

One of five electric vehicles in the Mustang collection, the Mach-E crossover was first revealed on November 17, the same time Ford began taking $500 refundable deposits. The EV made its debut in Los Angeles where it wowed with its streamlined design and finishes inspired by the original ’60s sports car. Once the electric vehicles become available, global production will be limited to 50,000 units for the first year, most likely so the company can gauge consumer interest and long-term viability.

Manufacturing of the Mach-E and other vehicles in the line will take place in Mexico, where Ford has invested heavily in new production facilities. That move has caused tension amid accusations that the facilities will take jobs from American auto workers. The facilities will likely play a key role in the company’s plans, as it rolls out a portfolio of more than a dozen electric cars within the next two years. The $11.5 billion investment is designed to make the company a robust player in the emerging EV market. Time will tell whether Ford’s commitment to an electric future—and its Mexico facilities—pays off.