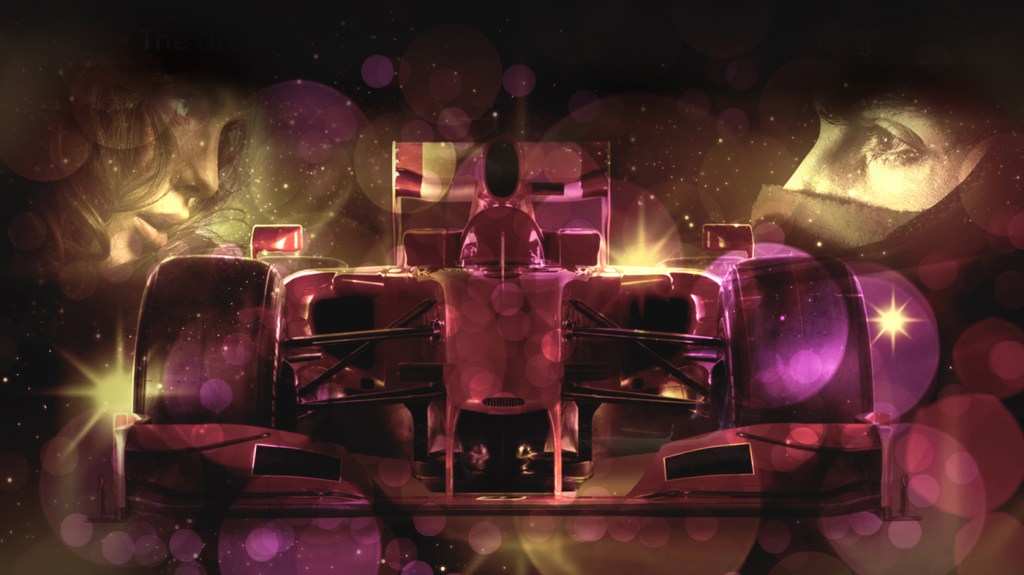 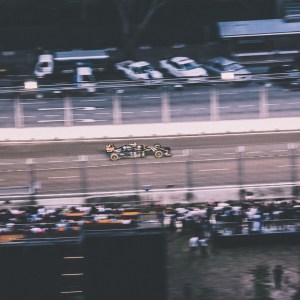 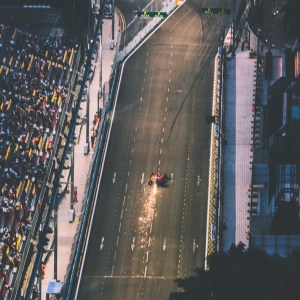 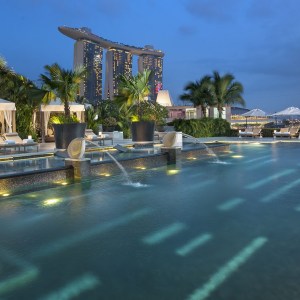 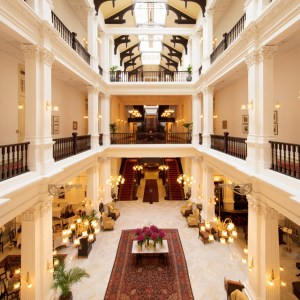 The Singapore Grand Prix, from September 15 through 17, is the 14th contest of the 20-city Formula 1 season, but fans would be forgiven for partying their way through the entire event. With the only race to start at night on the F1 calendar, the island nation also offers turbocharged nightlife to complement the action on the track.

This year marks the 10th anniversary of Singapore’s motorsport mainstay, and it promises intense wheel-to-wheel action on a Marina Bay circuit that winds past a mix of Old World and modern architecture. In addition, exclusive parties will feature the likes of rapper Coolio and singer Macy Gray. 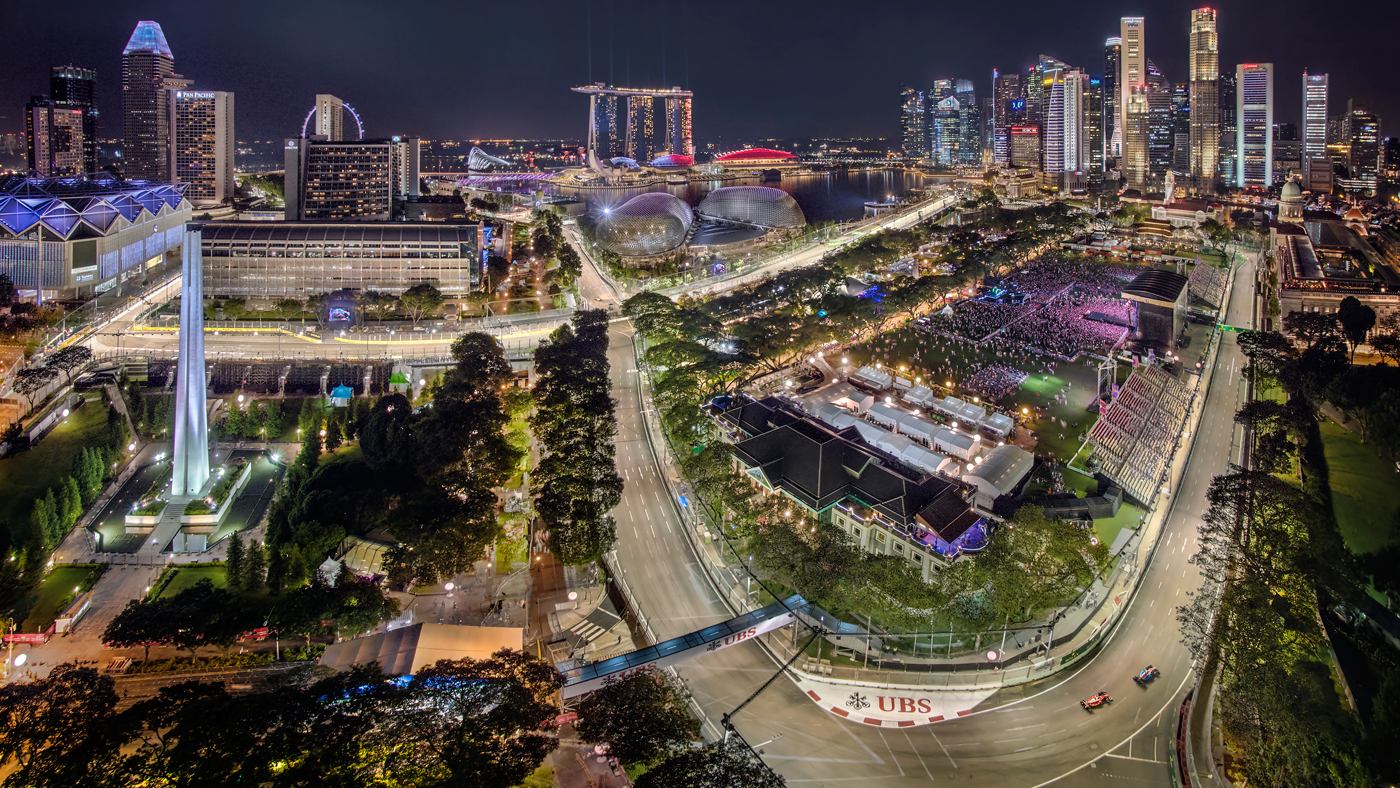 The drivers to watch in Singapore will be points leader and three-time F1 champ Lewis Hamilton of Mercedes, whose recent triumph in the Italian Grand Prix at Monza notched his sixth win of the season. Hot on his rear wing is four-time F1 king Sebastian Vettel, whose four wins in 2017 have revived the spirits of Ferrari’s passionate tifosi. While Vettel seems determined to bring the crown back to Maranello this year, Hamilton has been on a tear of late, notching three wins in the last four races.

Singapore’s circuit is known its length (at 3.1 miles it’s 50-percent longer than the one in Monaco) and the stifling humidity facing drivers and crew. Despite having the race start around 8 p.m. local time, cockpit temperatures are said to routinely top 100 degrees. Such atmospheric conditions challenge drivers and pit crews alike as everything from focus to gear is stressed to the limit.

As a destination, this Southeast Asian gateway city is a magnet for both business and pleasure. That reputation will be reestablished this coming Grand Prix weekend, as attendees flock to iconic hotels such as Raffles and the Mandarin Oriental, and lauded restaurants such as Odette and Les Amis. 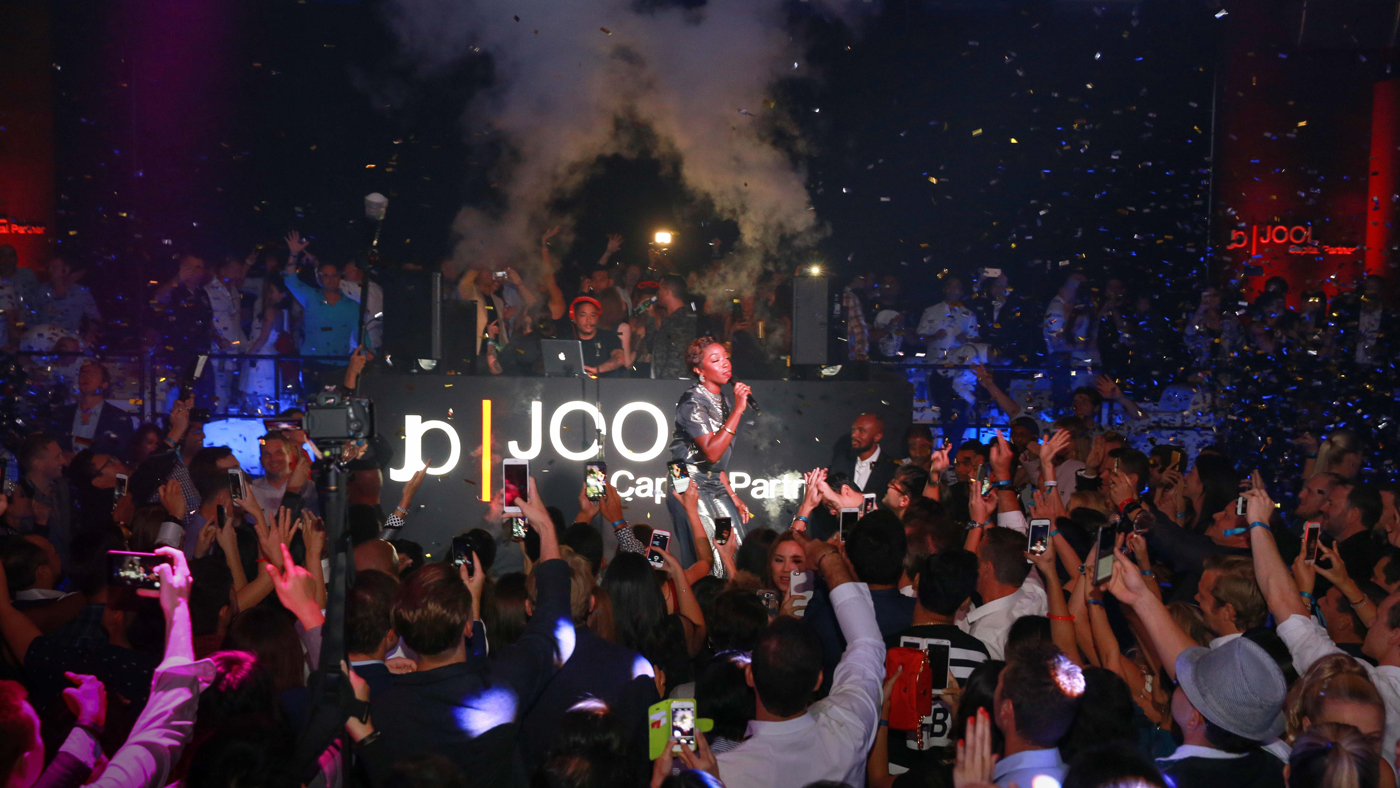 For visitors who want to open the throttle a bit more on their evening, two clubs beckon. Coolio and Gray will be holding court at the Podium Lounge with a ticket price ranging from $140 to $21,500 (the latter is for a table of 25 people and includes drinks). And the Amber Lounge will host parties all weekend that feature DJs, fashion shows and, post-race on Sunday, members of several F1 teams. High rollers will want to check out the Amber Lounge’s Methusalem Tables and a price-upon-request Ultimate Weekend Package.

Between the racing action and all-night reveling, F1 devotees are guaranteed to be pleasantly exhausted by the time this always glamorous Grand Prix weekend wraps.