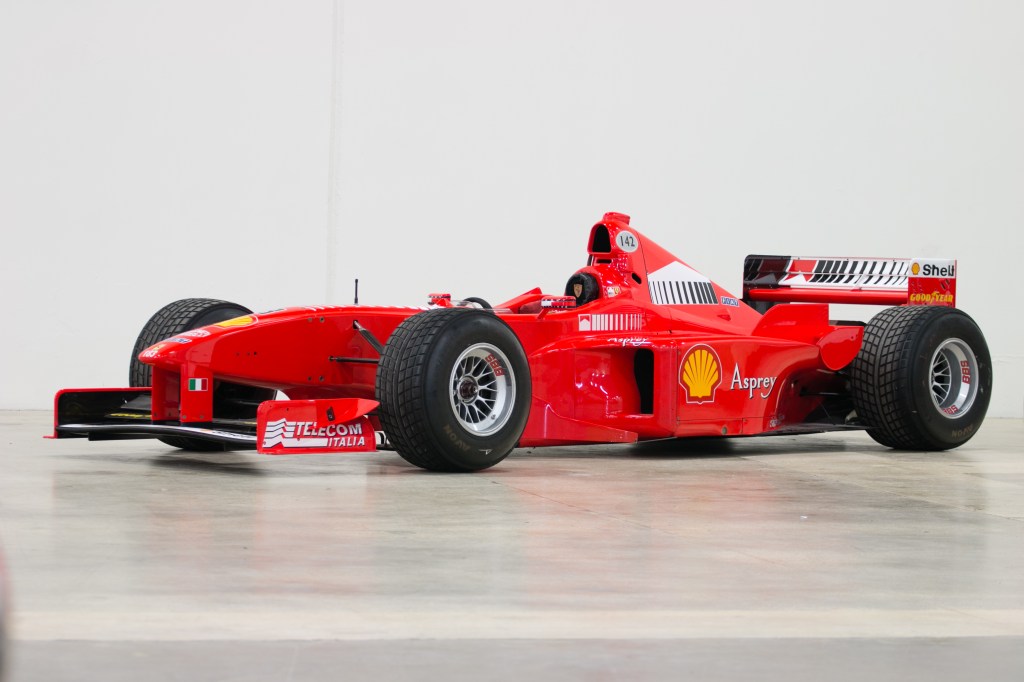 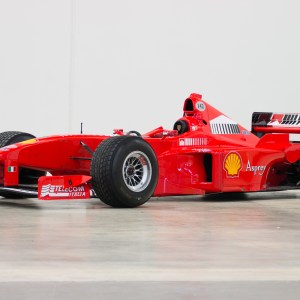 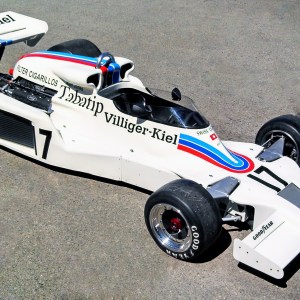 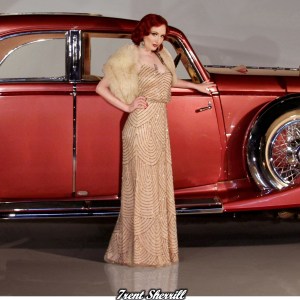 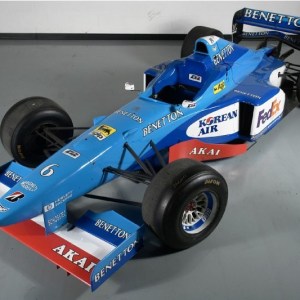 During the weekend of the U.S. Formula 1 Grand Prix in Austin, Texas, Motostalgia will present a diverse range of 75 collector cars for auction, including several Formula 1 cars from different decades. The auction will also include a collection of vintage Porsche 356s, several Corvettes, a Duesenberg from the Great Gatsby era, a Pur Sang Bugatti Type 51 and many more. There is something for everyone, either to drive around town, buy as an investment or pass down to future generations.

On top of this there will be various Automobilia pieces on auction and celebrity memorabilia, such as the necklace from the movie Titanic, jewelry owned by Marilyn Monroe, Al Pacino’s hat in The Godfather, a gun from Wyatt Earp and much more. Many other historic and iconic pieces will be on display throughout the weekend at the Art of Music zone within the Motostalgia Showcase.

Several vehicles going up for auction have amazing pedigrees, such as the 1998 Ferrari F300 Formula 1 car driven by Michael Schumacher and Eddie Irvine in 1998. Also with F1 pedigree is the 1977 Shadow DN8 Formula 1 car driven by Alan Jones to victory in the Austrian Grand Prix race of that same year, in which he beat James Hunt and Nicki Lauda, as portrayed in recent blockbuster movie Rush. Other timeless American classics include a concours winning 1953 Cadillac Eldorado, similar to the one used by President Eisenhower in his inaugural parade, and a completely restored 1953 Corvette, one of only 300 produced in that first year of the iconic model.

Motostalgia was brought together by Antonio Brunet and Yusuf Johnson, experts in the collector car world and stars in an upcoming, primetime show on a major cable network about their search for collector cars around the world (primarily in Latin America), and Shane Heminway, founder Monaco Star Events and US Star Events, which both specialize in motor sports hospitality, entertainment and event production/promotion in the US and Europe.

Using these iconic vehicles as a backdrop, the idea was born to have a showcase event marrying the best of the automotive world with the best luxury and lifestyle brands of Texas in one space over two days. Recognized brands like Mercedes, Tesla, Aston Martin, Bentley and others will showcase their latest models alongside these rare legends of the road. The auction will begin at 4 pm on Saturday, November 16. The vintage-themed gala will take place the night before, with live jazz performances and special live performances by David Garibaldi, whose motorsports-themed pieces will go on sale with much of proceeds going to charity.

“We are really excited about having such a stunning collection of cars to auction, undeniably the greatest collection ever on sale in Austin,” says Antonio Brunet. “And we are so proud to offer what is perhaps one of the most historically important sport racing cars currently on US soil, the 1950 Cisitalia-Abarth 204A, which has the unique distinction of being the last of the Cisitalia’s, the first of the Abarth’s, and the last car raced to victory by the legendary Tazio Nuvolari, who is one of the greatest grand prix drivers in history”

Collector Car auctions are exciting to be part of or to simply watch as a spectator. Motostalgia will be special in the sense that it’s not just a car auction but preceded by a special vintage-themed gala presented by Zoltan David at 6 pm on Friday night, November 15  (participants are encouraged to dress up in their favorite attire from the ’20s to ’60s). The Motostalgia Showcase is a two-day collector car show open to the public to enjoy all the auction cars, along with several select lifestyle vendors, from 10 am to 10 pm, Friday and Saturday (November 15 and16).

Tickets are available online at www.motostalgia.com. Weekend passes for the Motostalgia Showcase are $25, and the first 2,000 ticket buyers get a free pair of noise-reducing earmuffs, ideal for a few hours out at an F1 race.

Those interested in the auction can register to bid online. Bidder registration gives access for two people to the Bidders Preview on Thursday, the Gala on Friday, and the Auction on Saturday.  Those wanting to attend the Gala and Auction as guests can buy tickets online for $125 per person, which includes heavy hors d’oeuvres and four drink tickets at both the Gala and Auction. The Motostalgia Showcase weekend pass is only $25, which gives one the chance to view the rare auction cars along with select lifestyle vendors. Peruse the legends of the road while listening to the sounds of djs spinning jazz lounge music throughout the day in a unique and relaxed setting. Catch the event on your way to or from the race track or the University of Texas football game. And the shuttle service going to and from the Circuit of the Americas actually loads at the Austin Convention Center, so getting to experience Motostalgia couldn’t be any more convenient.