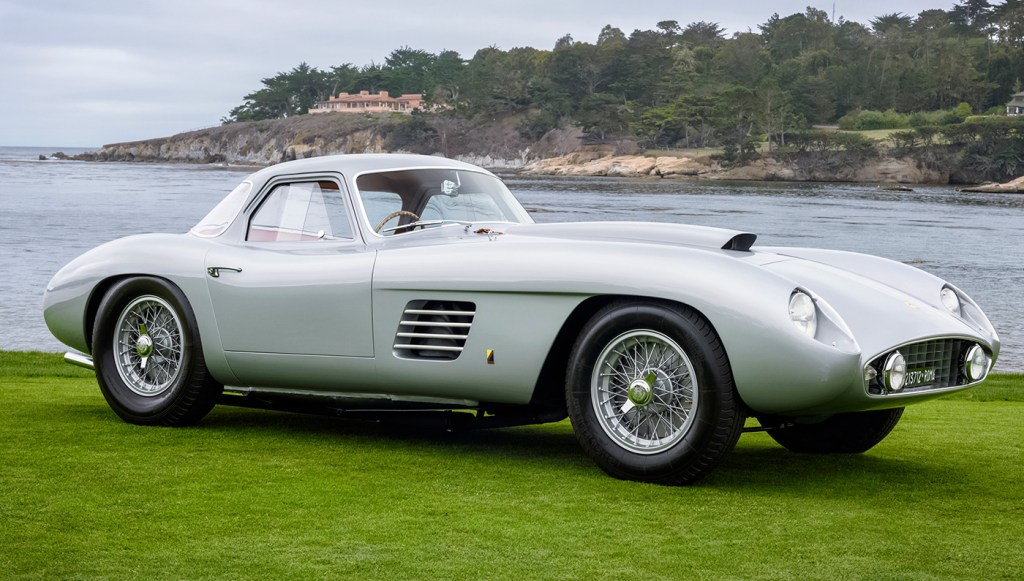 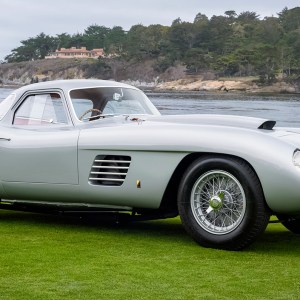 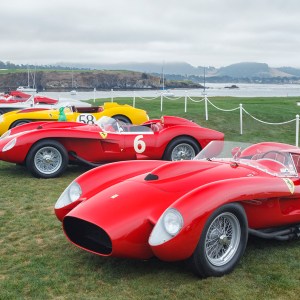 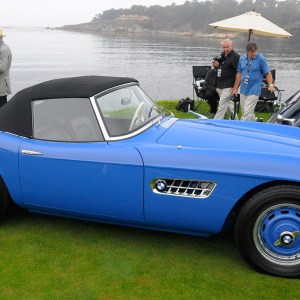 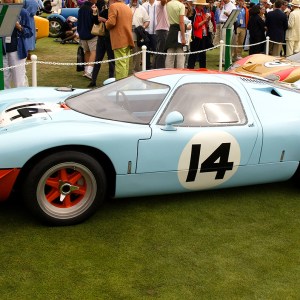 What began as a small gathering in 1950 held in conjunction with the first Pebble Beach road race has become one of the most popular concourses in the world, showcasing breathtaking vintage cars and motorcycles across a range of classes and eras.

The Pebble Beach Concours d’Elegance will fly the French flag this year with special classes reserved for Delahaye, as well as coachwork by Parisian Henri Chapron, whose designs influenced a generation of French automakers. The Italians will also be celebrated, with one class dedicated the 50th anniversary of the Lamborghini Muira supercar and another to automotive engineer Giotto Bizzarrini, who worked on many high-profile projects, including the fabled Ferrari 250 GTO. Not to be left out, the U.S. will be well represented with the 50th anniversary of the Ford GT40 victory at Le Mans as well as a class of two-person Indianapolis racecars from 1930 to 1937 (in those early years, mechanics rode shotgun with the drivers, spotting traffic and making quick repairs).

Along with the display and judging of cars on Sunday, August 21, the Pebble Beach Concours will host classic car forums on the previous Thursday through Saturday featuring a Q&A with racing legends such as David Hobbs, Bobby Rahal, and Sir Stirling Moss. As before, the nearby Inn at Spanish Bay will host RetroAuto, a marketplace of art, literature, and other automotive memorabilia. Also throughout the weekend, several auctions will take place around the peninsula, including Gooding & Company (a short walk from The Lodge at Pebble Beach) and RM Sotheby’s at the Portola Hotel and Spa in Monterey. (pebblebeachconcours.net)