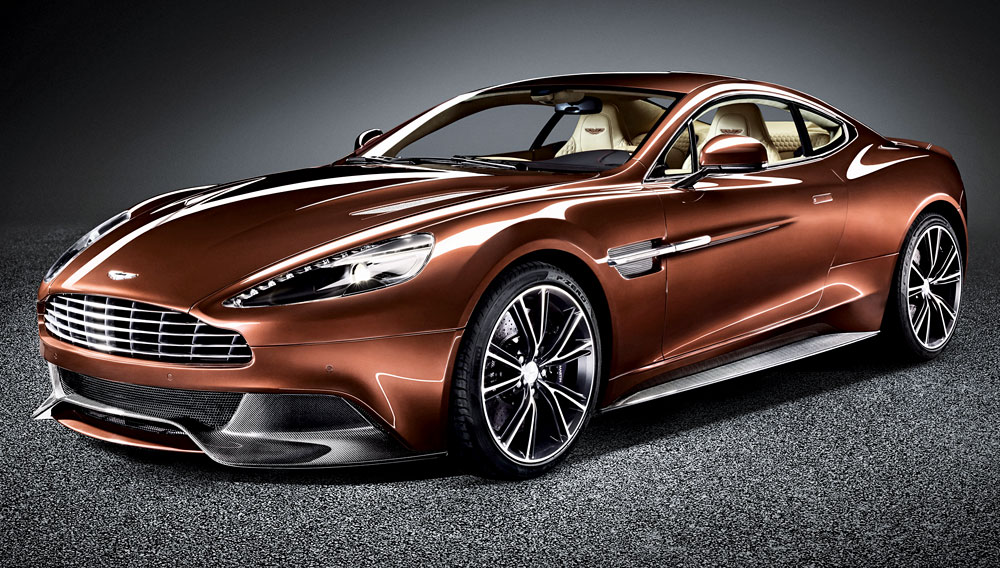 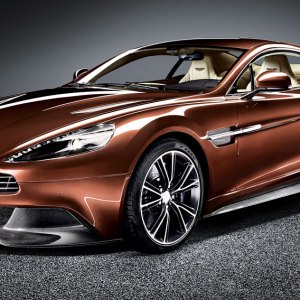 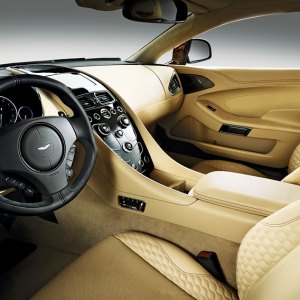 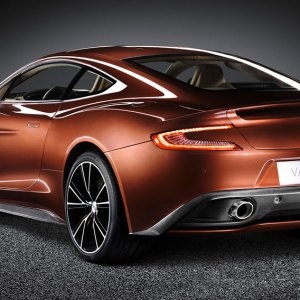 Ending a five-year absence, the Aston Martin Vanquish (www.astonmartin.com) has returned to the marque’s lineup, replacing the DBS as the flagship model. Aston Martin is now taking orders for the car and will begin deliveries to U.S. customers in early 2013. The new Vanquish, priced from $280,000, has a sleek but muscular shape that appears to have been influenced by the design of the One-77. The Vanquish may have relinquished its long-held standing as the most extreme Aston Martin to the limited-production supercar, but the new model is no slouch. It is powered by a 573 hp, 6-liter V-12 and accelerates to 60 mph in about four seconds. During its hiatus, the Vanquish gained a more spacious interior and trunk, a new navigation system and driver interface, and a Bang & Olufsen sound system. These improvements help make the Vanquish the company’s ultimate GT for two—or four: An optional 2+2 configuration is available.