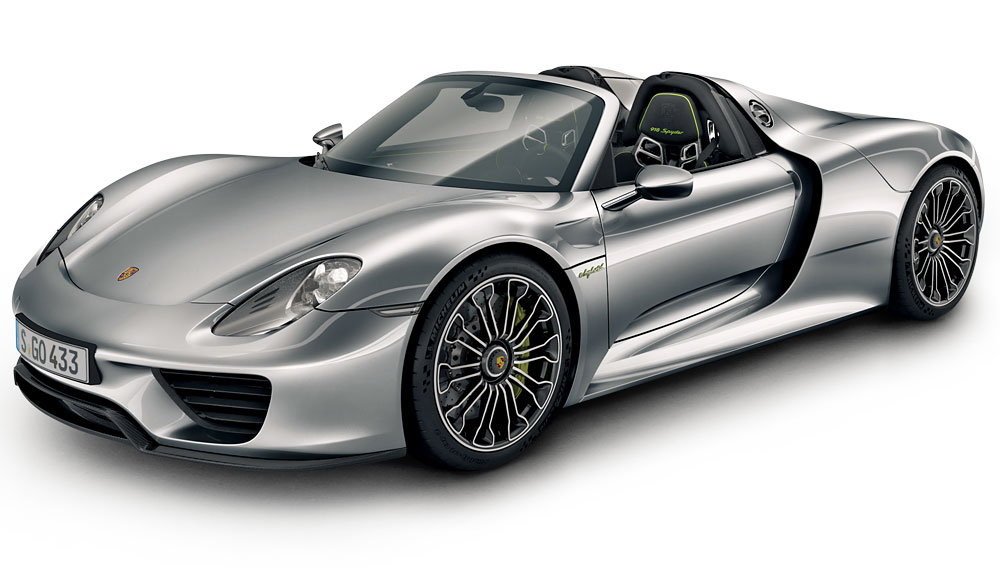 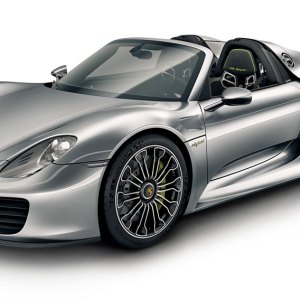 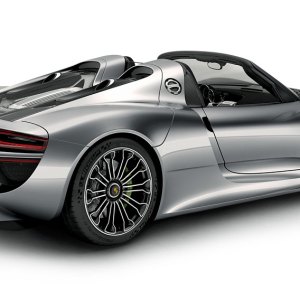 Shortly before its ballyhooed debut at the Frankfurt Motor Show in September, the production version of the Porsche 918 Spyder (www.porsche.com) stirred as much hoopla at the racetrack as it would under the show lights. By completing the Nürburgring Nordschleife in 6 minutes and 57 seconds, Porsche’s plug-in hybrid super sports car established the fastest lap time ever for a street-legal automobile on the famously challenging 12.9-mile circuit. The car’s performance was nearly 15 seconds quicker than that of the next fastest street-legal vehicle. The 918 Spyder is expected to go on sale in the United States in early 2014 and be priced at about $845,000. The car operates in five different power modes, ranging from fully electric E-Power to Hot Lap. In E-Power mode, the 918 Spyder has a top speed of 93 mph and a range of 18 miles. With all systems go, it can reach a top speed of 211 mph.