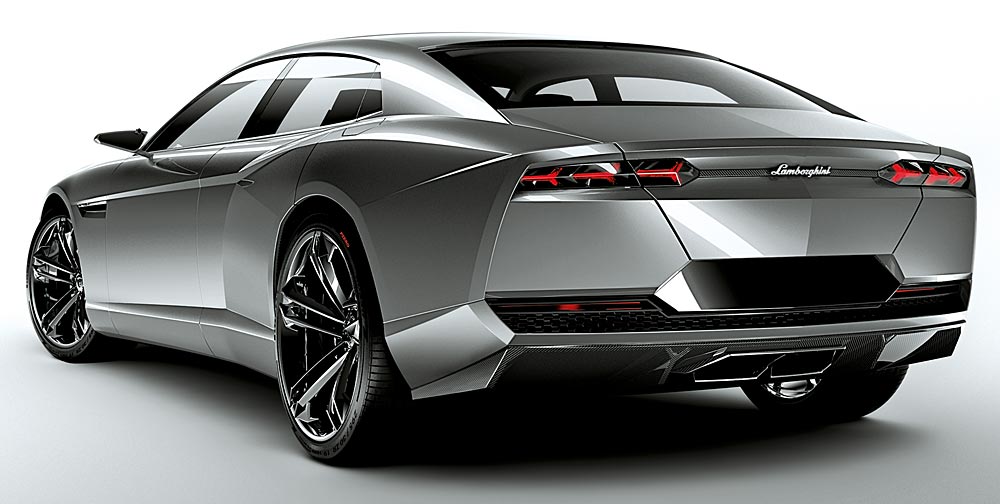 The Lamborghini Estoque (www.lamborghini.com) is a curiously named car. An estoque (es-TOE-kay) is, after all, a rapier with which a matador delivers the final blow in a bullfight; it is something used to kill a bull, the animal that Lamborghini employs as its symbol. Though still a concept, the Estoque is worth noting for more reasons than just its name: The car would be a four-door Lamborghini and would be equipped with the brand’s first front mid-engine (a 5.2-liter V-10 borrowed from the Gallardo LP560-4) since the Espada’s demise in 1978. Like Lamborghini’s Reventón supercar, the Estoque concept features razor-edge body lines that intersect at hard angles and stretch across the door panels.