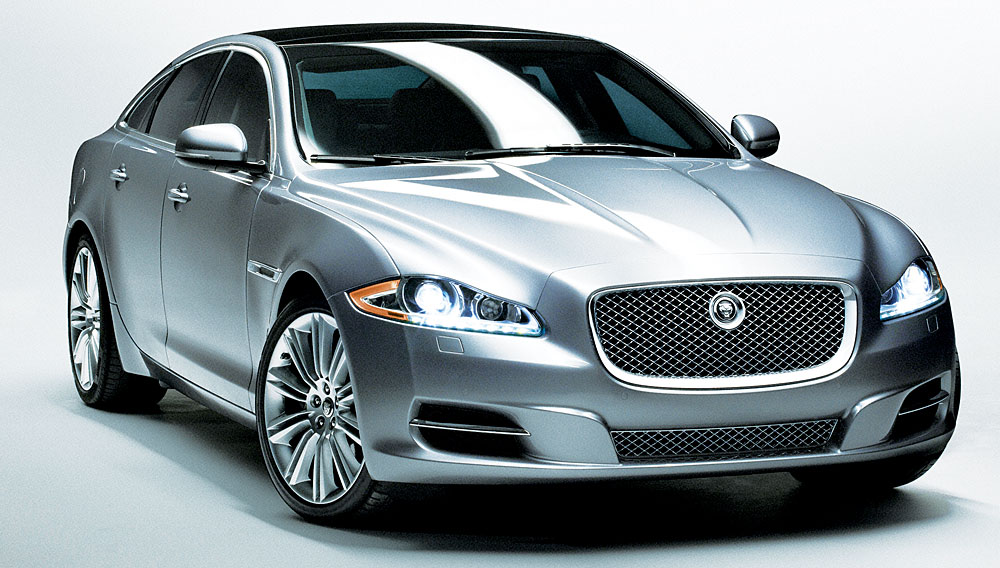 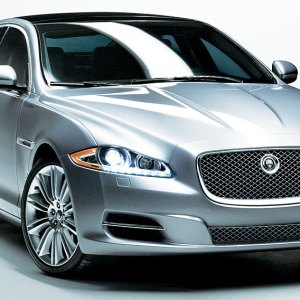 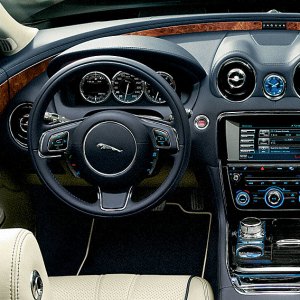 The redesigned Jaguar XJ (www.jaguar.com) looks young and stylish—just like the type of person who is apparently supposed to drive it. At a July unveiling event in London, Jaguar appeared intent on reestablishing the cool quotient of the XJ, a sedan whose basic shape had not changed dramatically since company founder Sir William Lyons introduced it in 1968. With music pounding and Champagne flowing, Jaguar revealed the XJ at the Saatchi Gallery, a contemporary art establishment set in a converted part of the Duke of York’s Headquarters in the city’s Chelsea neighborhood. The attire of choice was unbuttoned Armani suits for the men and leather miniskirts for the women.

As for the car itself, the XJ’s long, slinky, and smartly elegant shape represents a continuation of Jaguar’s new design theme as drawn by Ian Callum for last year’s XF. The most muscular member of the XJ lineup, the Supersport, has a new supercharged 5-liter V-8 that produces 510 hp. The Supersport is expected to have a price tag of about $112,000 when it goes on sale in January.