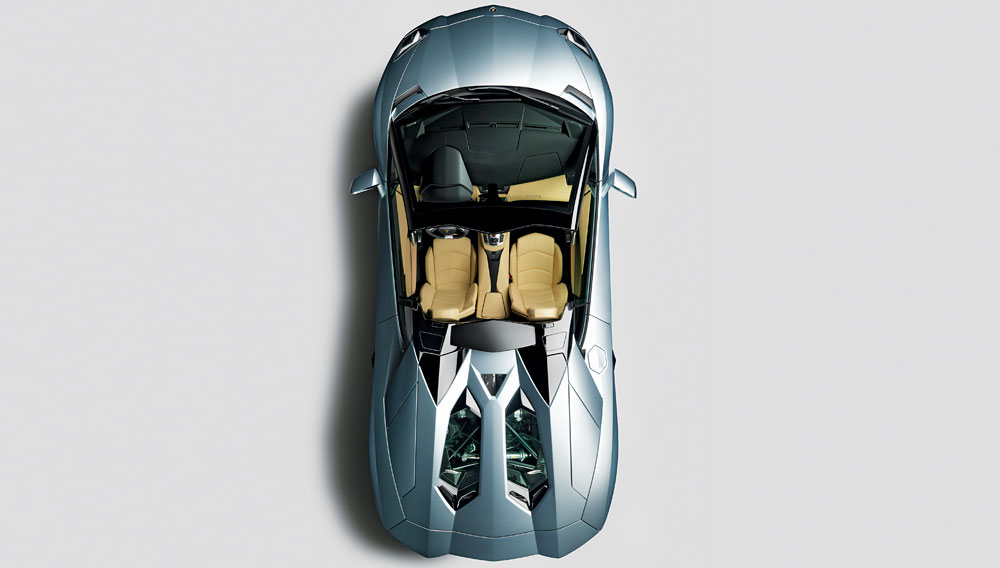 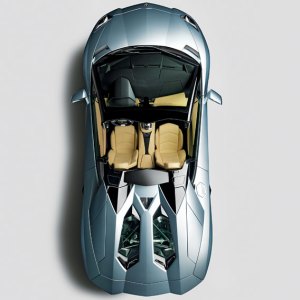 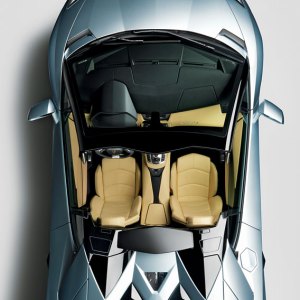 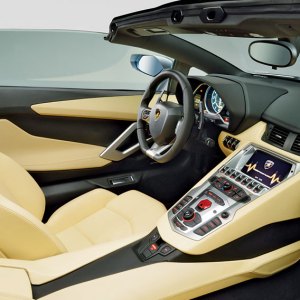 The convertible version of Robb Report’s 2012 Car of the Year has arrived from Sant’Agata, Italy. The debut of the Lamborghini Aventador LP 700-4 Roadster (www.lamborghini.com) took place in January, the beginning of the company’s 50th anniversary year. The anniversary celebration will culminate in May with the Grande Giro (www.lamborghini50.com), a five-day, 750-mile road rally through Italy that will feature hundreds of vintage and modern-day Lamborghinis—including, perhaps, a few Aventador Roadsters. Powered by a 700 hp, 6.5-liter V-12, the $445,000 Roadster catapults from zero to 60 mph in less than three seconds and continues to a top speed of 217 mph (with or without the 26-pound carbon-fiber top in place). The Aventador Roadster is offered in a light-blue metallic called Azzuro Thetys (shown here), which is similar to the color of the 1968 Miura Roadster show car.