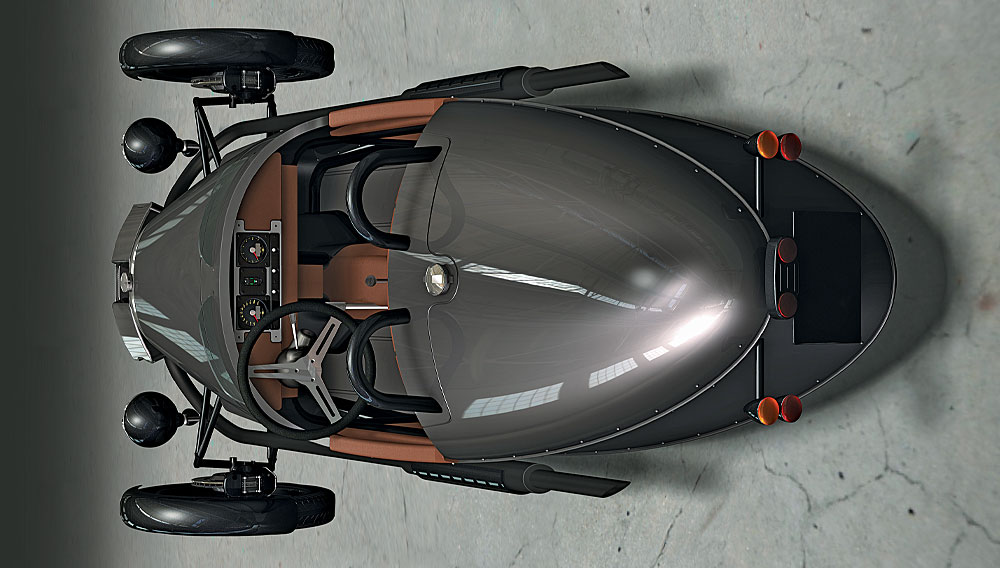 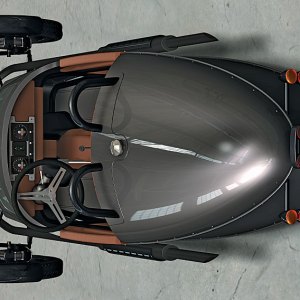 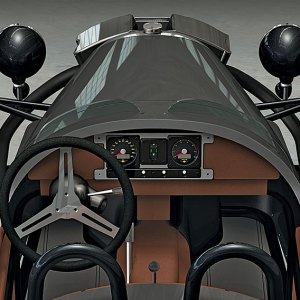 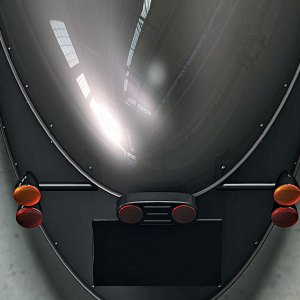 The seemingly novel design of the2011 Morgan Threewheeler(www.morgan-motor­.co.uk) is actually old hat for the British automaker. From its inception in 1909 until 1952, the Morgan Motor Com­pany made some 30,000 three-wheel cyclecars—lightweight, generally inexpensive vehicles that were popular with motorsport competitors and the public at large. When interest in the cyclecars dwindled following World War II, Morgan ceased production and began building four-wheel vehicles exclusively. (The company had started making four-wheel autos—in addition to cyclecars—in 1936.)

The modern three-wheeler, which is expected to have a price of $72,000, comes equipped with a Mazda 5-speed gearbox mated to a V-twin Screamin’ Eagle 1800 cc Harley-Davidson engine that recalls the earlier machines’ JAP and Matchless V-twins. A sturdy, tubular chassis with two roll bars surrounds the Threewheeler’s leather-padded, aircraft-style passenger compartment. The aerodynamic aluminum body helps the car race from zero to 60 mph in 4.5 seconds and achieve an expected top speed of 115 mph. Morgan plans to build only 130 Threewheelers this year.