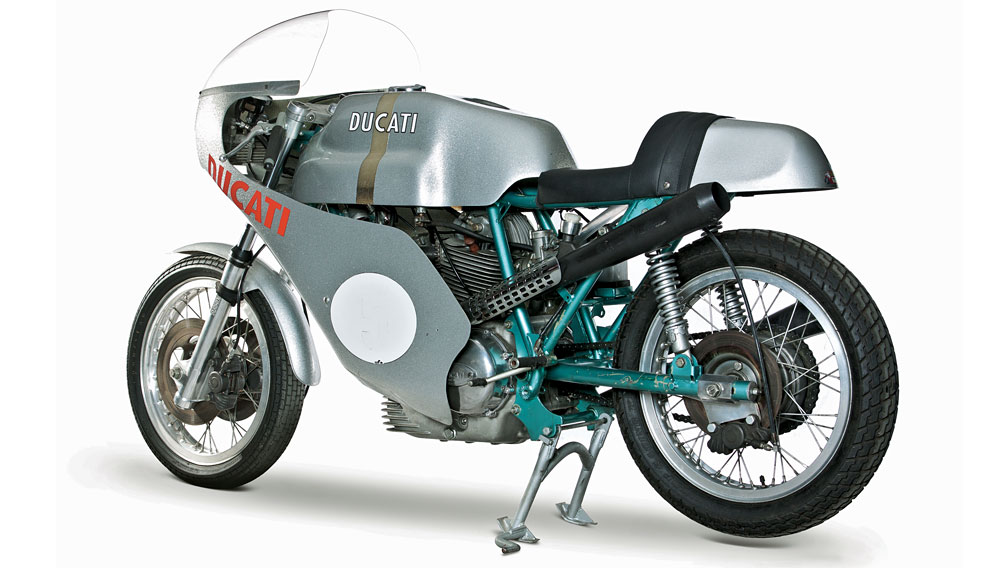 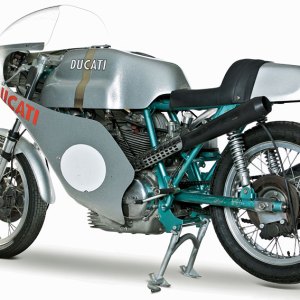 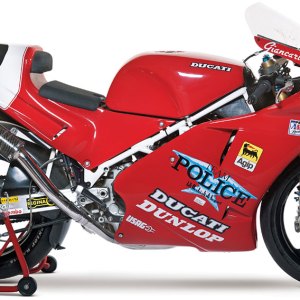 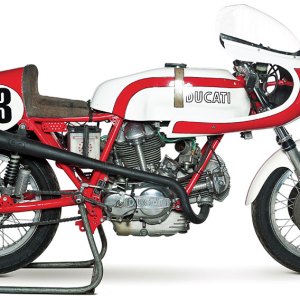 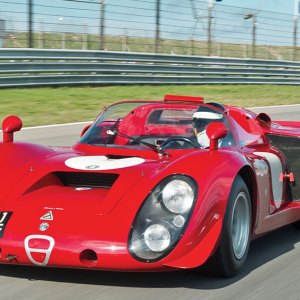 Carlo Saltarelli has raced, test-ridden, and—through his dealership—sold Ducati motorcycles. He also has collected them, amassing a cache of 100 vintage and rare racing and road bikes over the last three decades. Those machines will be offered May 11 during RM Auctions’ Monaco sale (www.rmauctions.com), a two-day event to be held at the principality’s Grimaldi Forum. On May 12, RM Auctions will conduct an automobile auction featuring a 1968 Alfa Romeo Tipo 33/2 Daytona appraised at as much as $1.4 million.

Saltarelli’s collection spans the company’s history and includes the 1972 750SS shown here, which the factory prepared as an identical reserve bike for the Ducati that went on to win that year’s 200 Miglia di Imola race. The bike has an estimated value of as much as $260,000. Also on the block will be a 1974 750SS that Saltarelli piloted to a number of victories and podium finishes during the 1974 and 1975 seasons. It could be worth nearly $80,000.