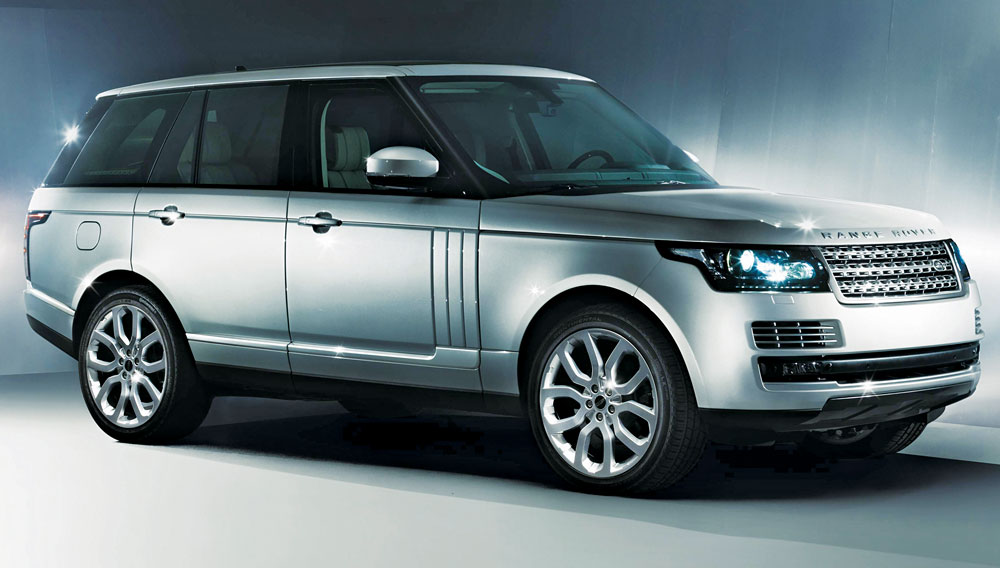 Land Rover’s flagship SUV is aging well as it nears the middle of its fifth decade in production. The 2013 Range Rover (www.landrover.com), the model’s fourth generation, weighs 700 pounds less than its predecessor, thanks to an aluminum body that has replaced the steel shell of Range Rovers past. A stiffer structure, the Adaptive Dynamics air suspension system, and special laminated glass contribute to a smoother, quieter ride. More rear-seat legroom—nearly five inches’ worth—further enhances passengers’ comfort, as does Land Rover’s Terrain Response 2 system, which automatically selects the most suitable setting for a given terrain. The 8-speed automatic transmission is mated to a hearty 5-liter V-8 engine, which is available normally aspirated (375 hp) or supercharged (510 hp). The new Range Rover will arrive in December, with a starting price of $83,500.