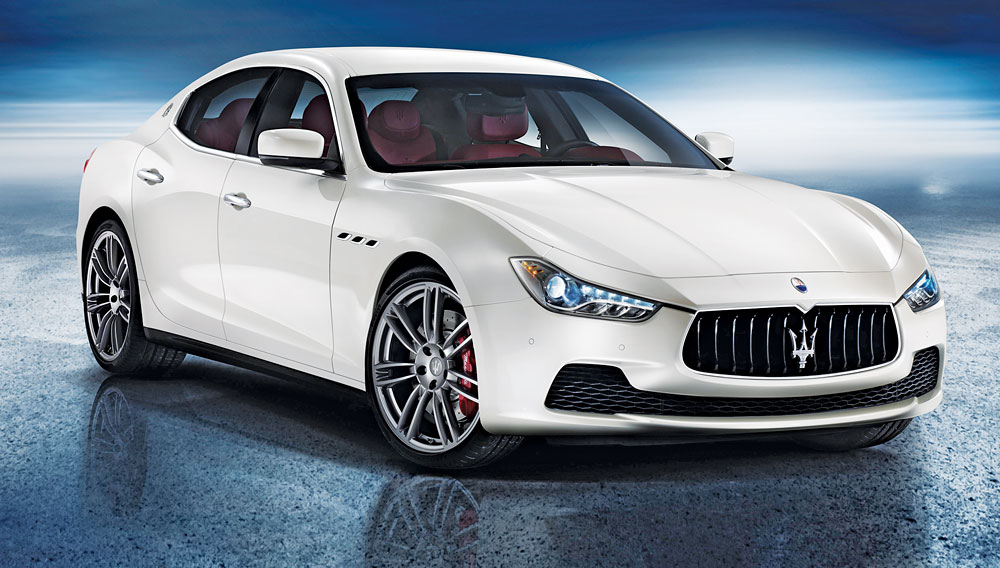 When a carmaker resurrects the name of a celebrated model, it invites comparisons between the new car and the original. The 2014 Maserati Ghibli (www.maserati.com), a midsize sedan that will arrive in U.S. showrooms later this year with a price starting at about $70,000, seems to stack up well. It bears the same name as the company’s celebrated 1960s GT, which took its moniker from a North African desert wind. Like the original, the new car is sport oriented. The standard version is powered by a turbocharged V-6 engine that produces 330 hp; a 404 hp engine propels the Ghibli S.