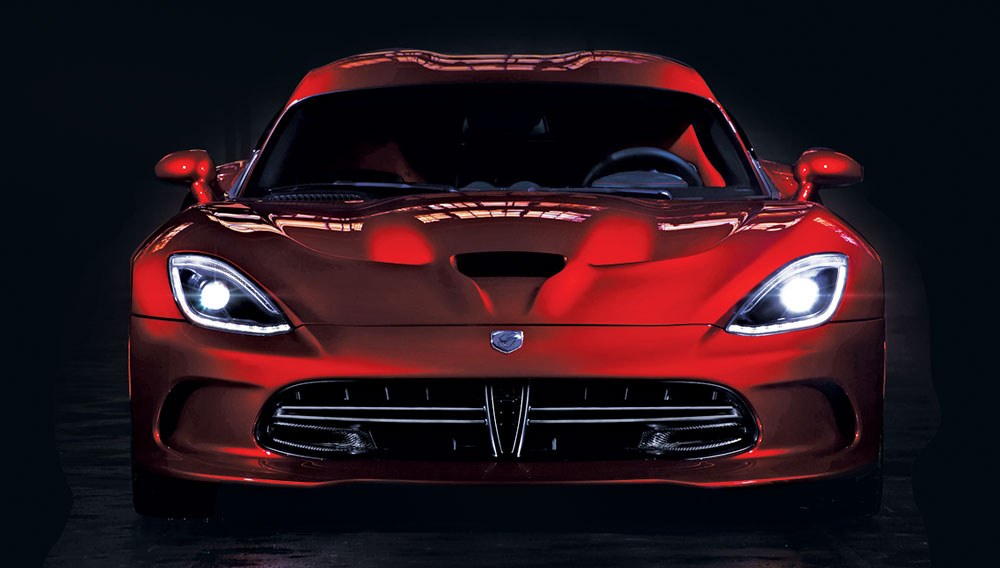 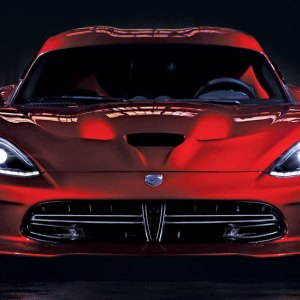 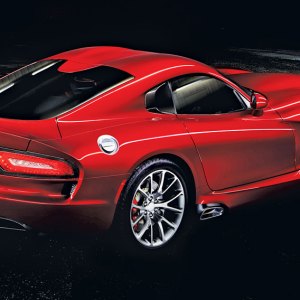 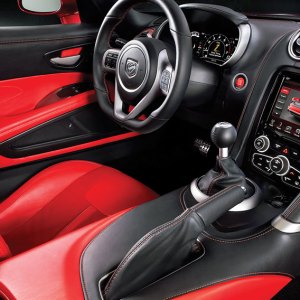 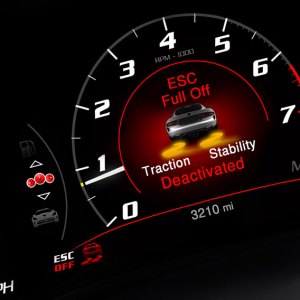 Packing more horsepower than any previous Viper—or any other SRT production model—the 2013 SRT Viper (www.drivesrt.com) will arrive in showrooms later this year following the model’s two-year production hiatus. During the interim, Chrysler rebranded the sports car, dropping Dodge in favor of SRT, for Street & Racing Technology, the carmaker’s high-performance division. This, the fifth generation of the Viper, includes a base model and a GTS; the latter comes with a new driver-selectable two-mode suspension system, additional Sport and Track settings for the stability control system, and a leather interior that is available in a variety of colors.

The new snake is equipped with an all-aluminum, 8.4-liter V-10 that develops 640 hp and 600 ft lbs of torque. That power is pure and naturally aspirated, without turbo-this or super-that. The engine is paired with a similarly no-nonsense Tremec 6-speed manual transmission.

Radical updates to the new Viper’s exterior styling lend the car an appearance as menacing as its performance. The redesigned interior provides driver and passenger with Sabelt racing-style seats and a roomier cockpit. Pricing is expected to be in line with the roughly $90,000 cost of the 2010 model.