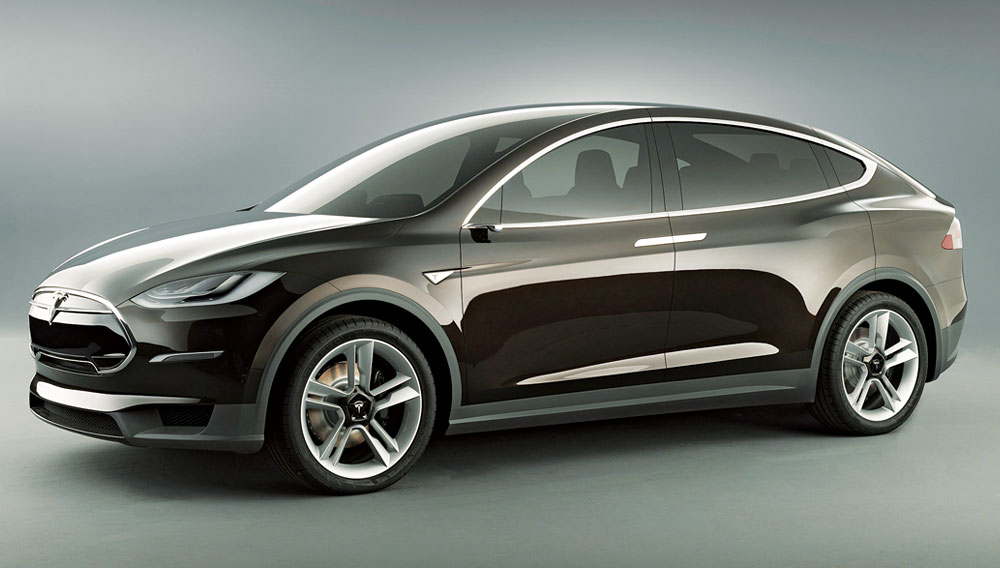 Electric-car maker Tesla has unveiled its first SUV. The Tesla Model X (www.teslamotors.com) employs an entirely electric propulsion system (a 60 kWh or 85 kWh battery provides emission-free operation) and a dual-motor all-wheel drivetrain that reportedly accelerates the vehicle from zero to 60 mph in less than five seconds. Among the SUV’s design features are roof-hinged rear doors, which Tesla calls falcon-wing doors. Instead of swinging out, they lift up, similar to the way Mercedes-Benz’s gullwing doors open. Tesla has not yet announced pricing for the Model X, but expects to begin deliveries in early 2014.