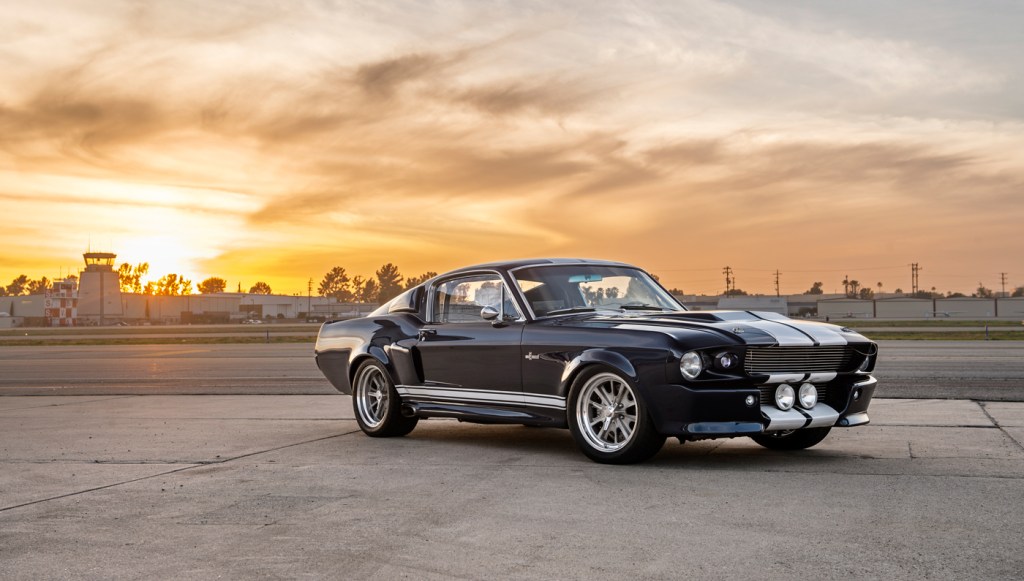 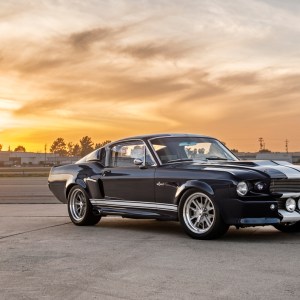 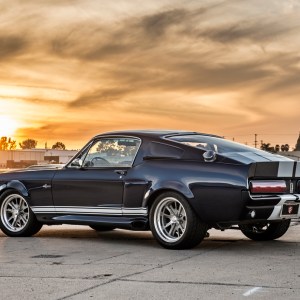 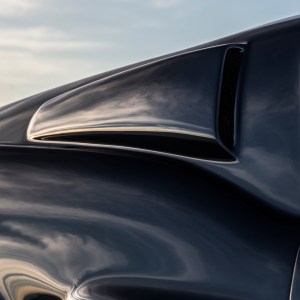 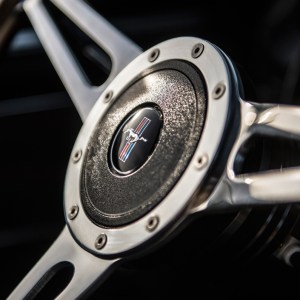 While some celebrities are accused of being manufactured, that is certainly the case with Fusion Motor Company’s Eleanor Mustang Fastback, an officially licensed version of the model made famous in the car-heist hit Gone in 60 Seconds from 2000. “We saved the best for last…there she is, yep, there’s Eleanor,” says actor Nicolas Cage’s character, Randall “Memphis” Raines, as he looks longingly at a stunning 1967 Mustang (portrayed as a Shelby GT500 in the film) that he plans to liberate from its owner. No need to boost this beauty, however, as the Los Angeles–based automaker is building it to order.

“When I first saw the scene in the movie, where they walk up to the car, I got to the edge of my seat,” says Yoel Wazana, Fusion’s president. “I fell in love with it. The look, the sound, it just grabbed me immediately.”

As is often the case with love at first sight, serendipity would play a key role in furthering Wazana’s relationship with Eleanor. Friends introduced him to the movie’s co-producer Denise Halicki, widow of H.B. “Toby” Halicki who played a starring role in front of, and behind, the camera for the original 1974 film. After visiting Fusion’s 74,000-square-foot facility, she granted Wazana and his team the exclusive rights to bring the vehicle back into the public eye.

The new cars are constructed from 1967 and ’68 Ford Mustangs that have VIN numbers authenticated by the California Highway Patrol. After being reduced to a literal shell of its former self, each Mustang is made over. “The whole body kit is now carbon fiber,” explains Wazana. We wanted to spend a lot of money and effort to get the body kit correct so that the car looks amazing over long periods of time.”

Also provided is a reinforced chassis, a souped-up suspension, and a blockbuster power train. The latter is comprised of a choice of five different Roush V-8s, ranging in output from 430 hp to 750 hp, mated to either a Ford 6R80 6-speed automatic transmission or a Tremac TKO manual 5-speed. (A Tremac T-56 manual 6-speed option is also available.) Further enhancements include carbon-fiber splitters and spoilers, LED lighting, Wilwood brakes, and Nitto NT555 tires as standard features. And “Eleanor” labeling is bountiful, from the gauges to the brake calipers and engine.

As seen on the big screen, the automobile is usually presented in pepper grey and accented with black stripes, although customized paint is also a possibility. Inside, Eleanor imparts Sixties’ style in a contemporary fashion with low-back bucket seats (Recaro racing seats with 4-point harnesses are another option), a tilt steering column from Flaming River, a Vintage Air Magnum IV air-conditioning system, and a Bluetooth-compatible sound system.

The pièce de résistance, however, is the nitrous oxide tank in the trunk that, despite nullifying the Roush warranty if deployed, can be connected to the gearshift button that is emblazoned with the same “Go Baby Go” affirmation as the example in the film. “Nitrous is always captivating,” says Wazana. “And we do it just like in the movie.” One would expect nothing less. After all, the car is actually a trademarked character in the motion picture and was listed in the credits.

Fusion’s Gone in 60 Seconds Eleanor Mustang comes with a starting price of $250,000 and a roughly six-month wait for delivery. (fusionmotorco.com)