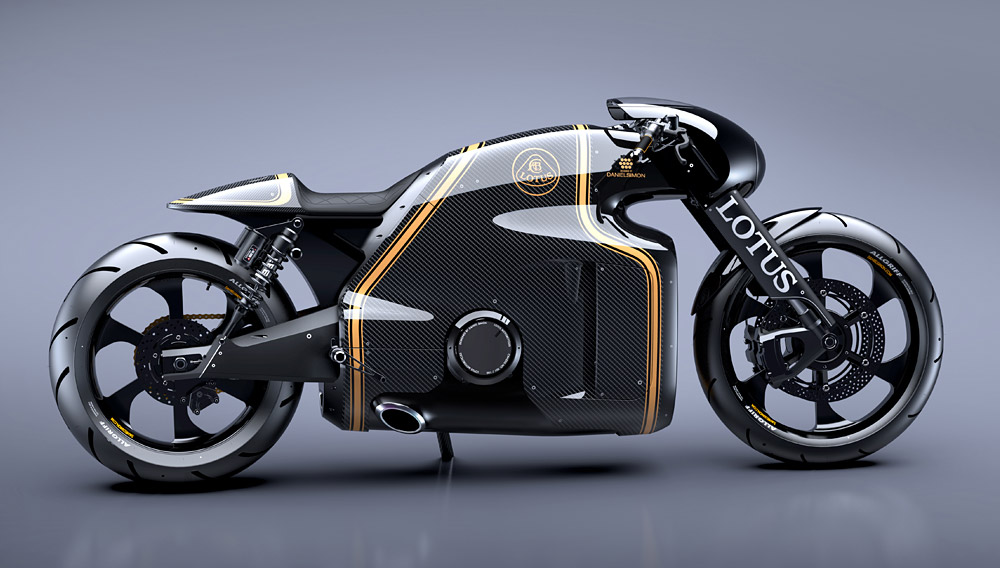 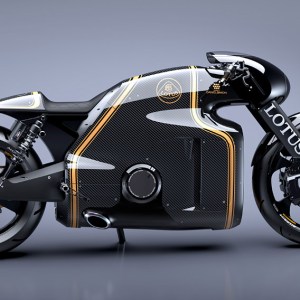 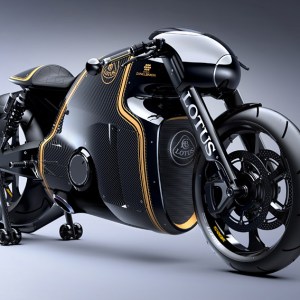 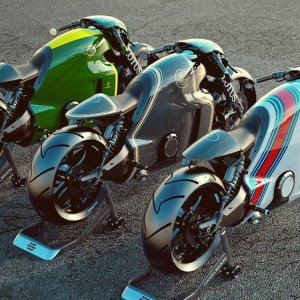 Germany’s Lotus Motorcycles has teamed up with the German conceptual-vehicle designer Daniel Simon to create the C-01 motorcycle. While Simon’s best-known work includes the light cycles seen in the 2010 film Tron: Legacy and the bubble copter in the 2013 film Oblivion, he is regarded in the automotive world for his work at Bugatti. The C-01 motorcycle features a 200 hp, four-stroke, 2-cylinder V-twin engine (a modified version of KTM’s 1,195 cc engine), which is draped underneath a carbon-fiber shell and sits neatly in a frame of an aerospace steel, titanium, and carbon fiber. The C-01, which indeed looks like it belongs in a science-fiction movie, is more than a mere two-wheel fantasy. Lotus Motorcycles (whose name was licensed from the British carmaker) has confirmed that it plans to put the C-01 motorcycle into production starting next month. The company says that production versions of the bike (about $139,000) should emerge from the factory in August. (www.lotus-motorcycles.com) 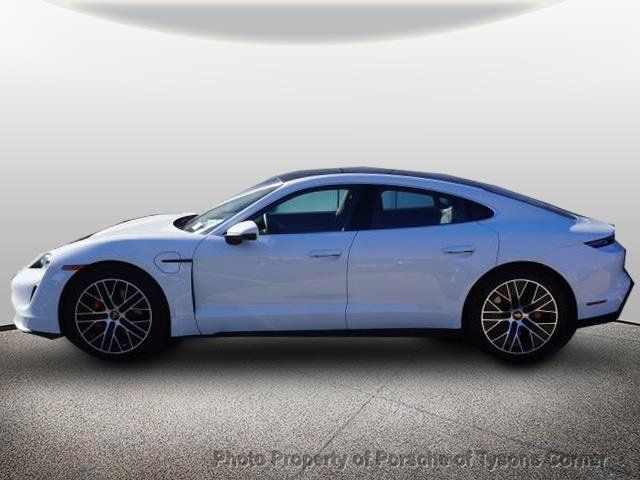