It’s a fortunate few that can identify their true passion at an early age, and even fewer that manage to successfully build a life around it. Magnus Walker is certainly among the latter, a renaissance man with an appearance not unlike that of Leonardo da Vinci, but with a creative eye turned to the automotive arts. His earliest muse was a 1977 Porsche 911 Turbo—in Martini livery—on a stand at the Earls Court Motor Show in London, which he attended with his father at the age of 10. And it was at the same age that he later wrote a letter to Porsche with the purpose of, according to Walker, “telling them that, when I was older, I was going to design cars for them.”

Fast-forward to the artist as a young man in Southern California, an entrepreneur that had started his own fashion brand and began investing in real estate, and soon his appetite for Porsches could be more fully sated. But it wasn’t until director Tamir Moscovici approached Walker with the idea of documenting his cars and craft that Walker would transcend the realm of niche car forums and become a cross-cultural sensation, even presenting his own TED talk.

Last year, to commemorate the 10th anniversary of the release of the short film Urban Outlaw, Walker was invited by the Petersen Automotive Museum to display 10 of his most prized Porsche’s within the facility’s highly exclusive Vault. “From that kid who wrote a letter to Porsche, here I am 45 years later, more passionate about it than ever,” says Walker, who is also showcasing some of his most notable collaborations with the likes of Hot Wheels and Nike. “I wanted to bring my environment into this space, share what it is I’m about and have people leave more inspired than when they walked in.

We experienced just that as Walker recently gave Robb Report a private tour of his UO10 exhibition—open since October—discussing each of the cars which will be shared with the public until January 31. For those who can make it for the final week, here’s some of what you’ll see. 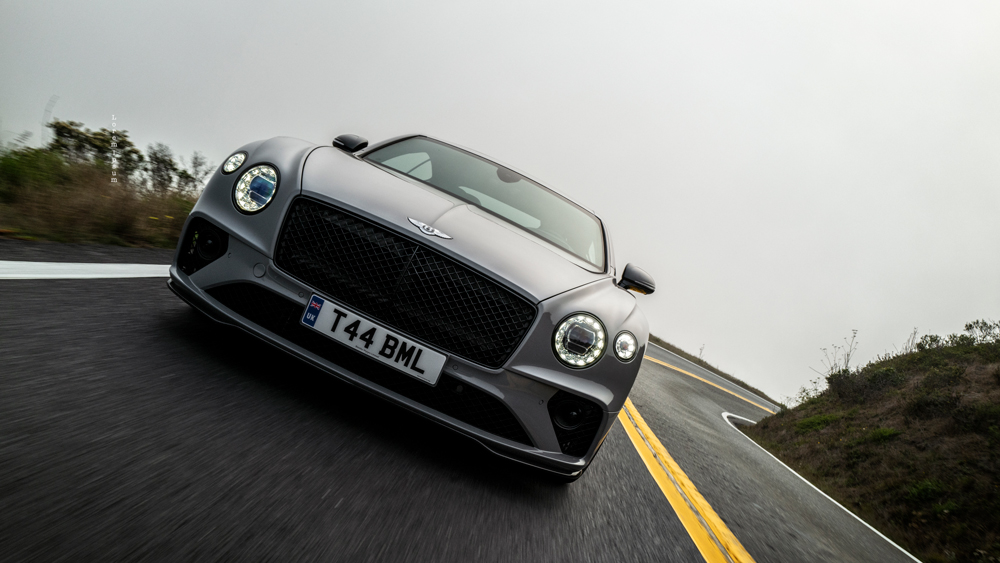 Lamborghini The One-Off Lamborghini Invencible and Auténtica in Photos
ad