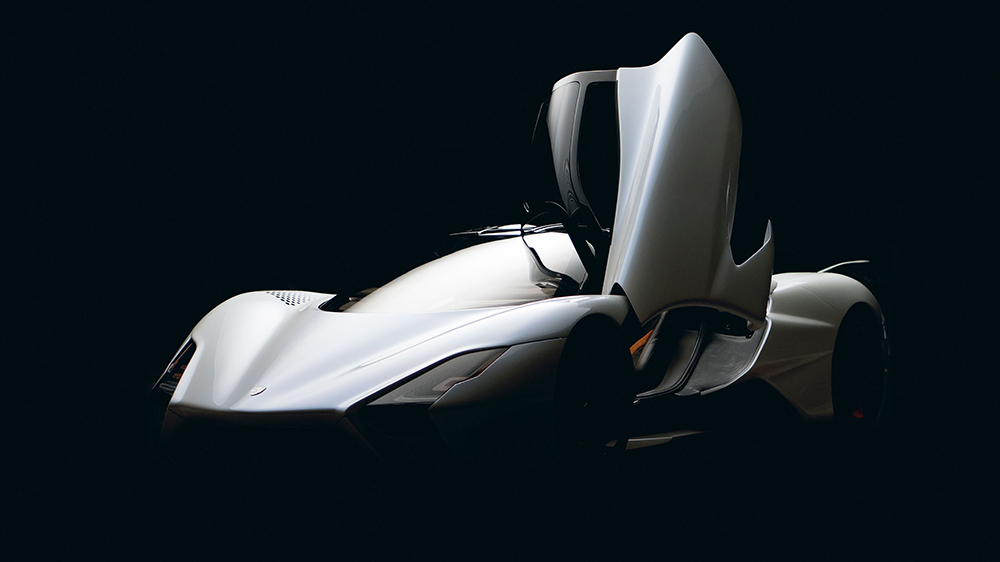 ‘The Trial of the Chicago 7’ Review: Aaron Sorkin’s Counterculture Docudrama is a Knockout — the Rare Profound Movie about the 1960s