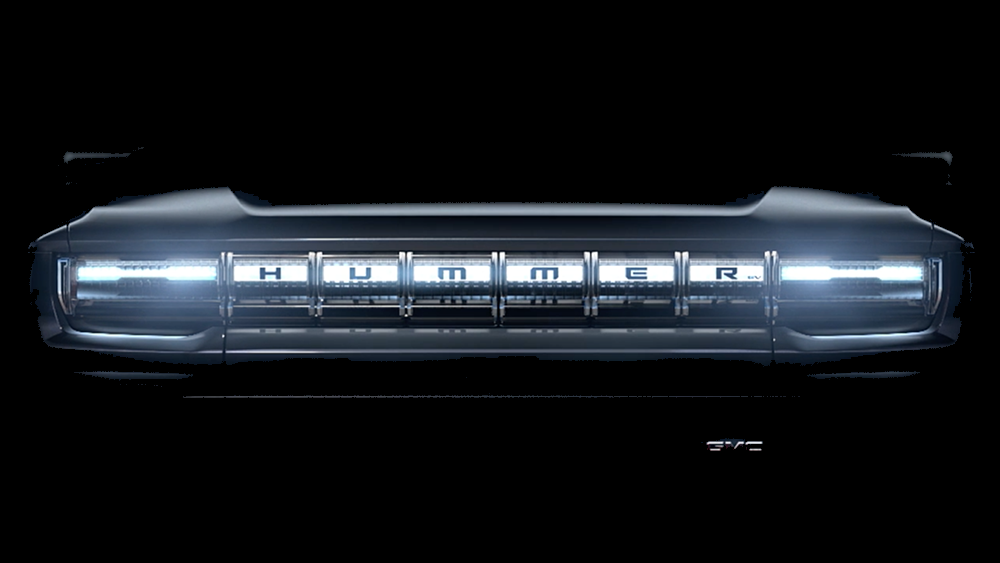 The information may still be coming out in dribs and drabs, but GMC’s fully electric Hummer reboot is starting to take shape. First teased during the Super Bowl, the automaker is finally ready to start revealing details about its most anticipated electric vehicle yet.

While we won’t get to officially see the Hummer EV until May, the automaker dropped plenty of tasty morsels during General Motors’ big EV Days event on Wednesday, reports CNET. While everything we’ve heard up until now has basically been theoretical, we’re starting to get a real idea of what to expect. Here’s what we know:

Not One But Two Versions

The most surprising bit of news is that there will reportedly be two different versions available when the new Hummer launches. General Motors isn’t just taking aim at the electric pickup market; it’s eyeing the SUV market as well. This makes clear that the company views traditional rival Ford, Rivian, along with Tesla and its Cybertruck, as its main competition.

When most people think of the Hummer, they tend to picture the burly, military-grade Humvees of the ’80s and ’90s. Instead, the reboot will reportedly draw inspiration from the more consumer-friendly H2 and H3 versions from the early- and mid-’00s. While it will almost certainly look boxy and utilitarian, the EV will also look more like something that belongs on the highway than the battlefield.

Additionally, both the truck (which will be called the SUT) and SUV come with a detachable targa top, meaning that the EV will be a semi-convertible, according to Motor1.com. As for the inside of the vehicle, the dash will feature two large touch screens—one in place of the instrument panel, the other for infotainment—and will feature an overall aesthetic that the company described as “lunar.” We’ll have to wait to see what exactly that means.

What It Will Be Built On

Until now, the most concrete information we had about the new Hummer was that it would have 1,000 horses with 11,500 ft-lbs of torque, and that it would be able to go from 0-to-60 mph in three seconds flat. We now know those specs will be possible because it will be built on GM’s just-announced third-generation EV architecture, reports The Verge. The new platform uses “large-format, pouch-style cell” Ultium batteries that the automaker believes will give the vehicle an impressive range of 400 miles.

As has been previously reported, the GMC Hummer electric truck and SUV will make their public debuts on May 20, 2020. The Hummer EV is expected to go into production at the General Motors’ Detroit-Hamtramck assembly plant in the fall of 2021, with sales starting toward the end of the year.