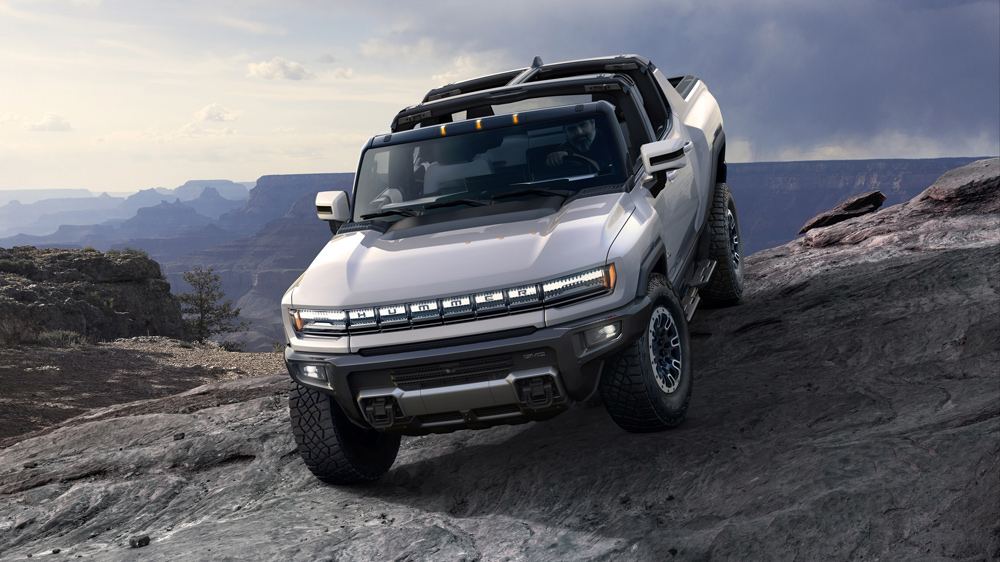 President Biden may have just forced the automotive industry to speed up its electrification efforts. Days after the newly sworn-in president announced plans to replace the federal government’s fleet with EVs, General Motors made a dramatic commitment of its own.

On Thursday, the nation’s largest automaker sent shockwaves through the industry when it announced plans to phase out the sale of all its gas- and diesel-powered vehicles globally by 2035. The move, a first by a major automaker, is part of a broader plan by the company to be completely carbon neutral by 2040.

The news was delivered in a LinkedIn post by GM’s chief executive Marry Barra. In the post, Barra laid out her intention to accelerate dramatically the corporation’s previously announced attempts to reduce its carbon footprint. According to the executive, 75 percent of the Detroit giant’s impact comes from tailpipe emissions, which is why it is beginning the transition to making zero-emission vehicles exclusively.

Currently, vehicles that run on fossil fuels account for 98 percent of the company’s sales and all of its profit. The corporation, like many other automakers, had announced plan to eventually phase out gas- and diesel-powered vehicles but had never publicly committed to a timeline.

Barra also said that GM—which manages a portfolio that includes Chevrolet, Cadillac, Buick and GMC—will use 100 percent renewable energy to power its production facilities in US by 2030 and the rest of the world by 2035, five years earlier than previously announced.

The announcements come just two months after the company pledged to release 25 EVs globally by 2025 as part of a $27 billion investment in electric and autonomous vehicles, according to CNBC. These electrified vehicles include some of the company’s most anticipated vehicles, such as the GMC Hummer EV and the Cadillac Lyriq, both of which will go into production over the next two years.

“With these actions, General Motors is joining governments and companies around the globe working to establish a safer, greener and better world,” Barra wrote. “We believe that with our scale and reach we can encourage others to follow suit and make a significant impact on our industry and on the economy as a whole.”

On Tuesday, President Biden announced his intention to deliver on one of his campaign promises and replace all of the federal government’s vehicles with American-made electric cars. The massive undertaking—the fleet consists of over 645,000 vehicles—would likely prove to be a boon for American automakers with electric cars on the market, including GM, Ford and, of course, Tesla.