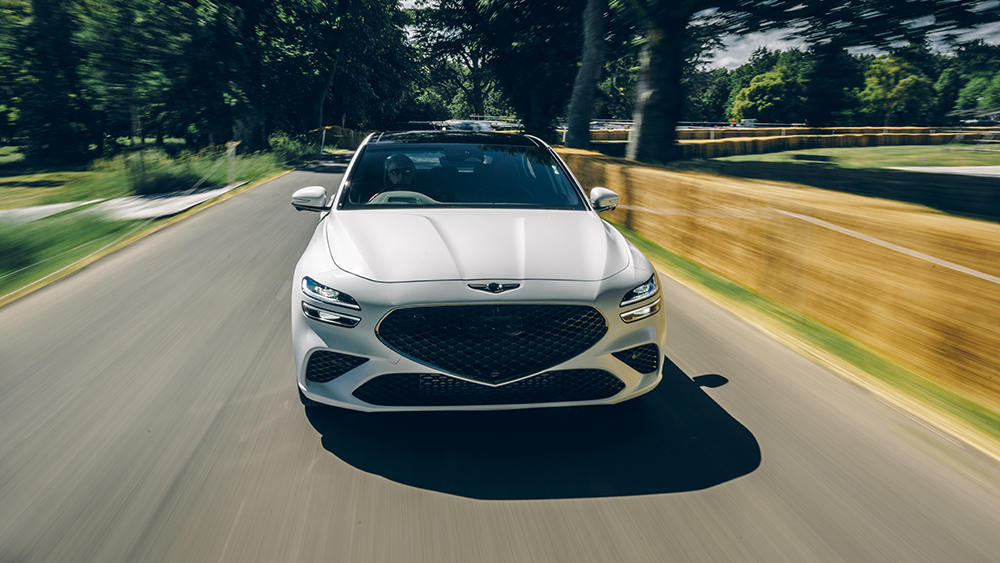 Genesis wants to make sure its first appearance at England’s Goodwood Festival of Speed is electric.

The carmaker, Hyundai’s luxury offshoot, has just announced its G70 Shooting Brake will make its global debut at this year’s show, alongside a new electric grand tourer and the rest of the marque’s impressive line-up.

The first five models in the Genesis European range will be on show at the iconic West Sussex festival, which will go ahead with a full capacity crowd from July 8 through 11. The family of four-wheelers will take on Goodwood’s world-famous hill climb in what’s being described as “the first manufacturer convoy of its kind.”

The standout is the highly anticipated G70 Shooting Brake. First teased earlier this year, the swoopy high-performance wagon embodies the futuristic design DNA of Genesis while honoring the rich history of the shooting brake in Europe. It seems fitting, then, that it should make its world debut across the pond. 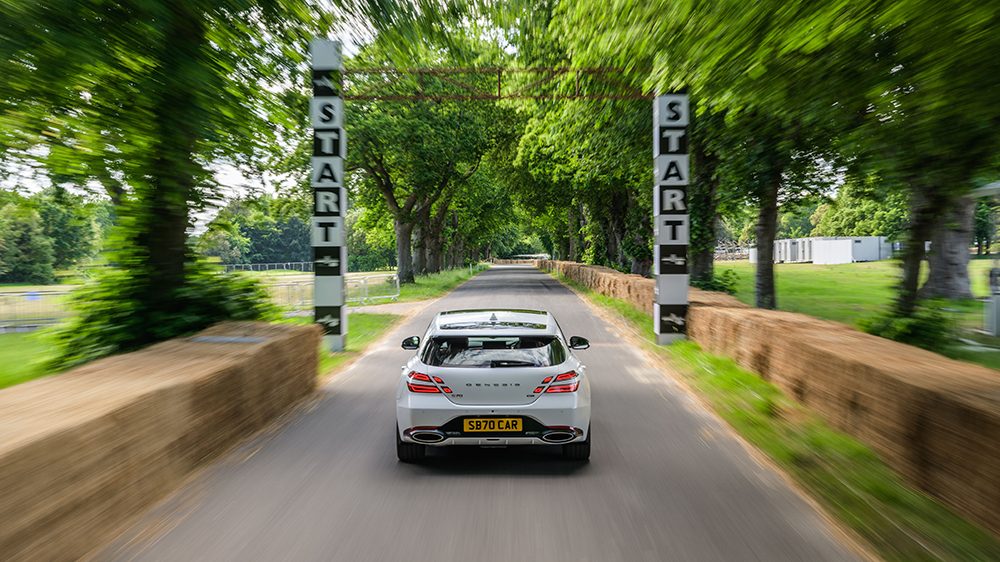 Another highlight will be the Genesis X. The carmaker is positioning this all-electric concept car as a grand tourer for a new generation, and a car at the apex of what Genesis calls “sustainable luxury.” It features the automaker’s signature “Two Lines” motif—that is, dual-bar lights front and back—along with its trademark “G Matrix” grille and state-of-the-art technology. While the GT may not make it to production, it represents a major step forward for the category. 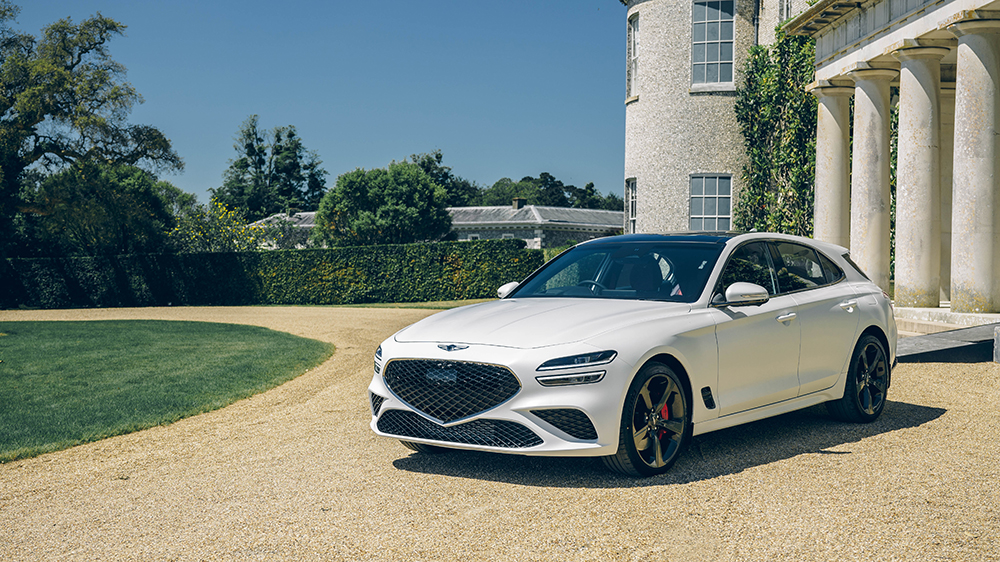 The high-performance wagon pays tribute to the rich history of the Shooting Brake.  Genesis

“Honoring the region is so important to Genesis, which is why we chose to debut both vehicles at the distinguished British festival,” Dominique Boesch, managing director for Genesis Europe, said in a statement. “In particular, the G70 Shooting Brake recognizes the automotive heritage of Europe in both name and iconic design, unmistakably demonstrating the brand’s commitment to the region.” 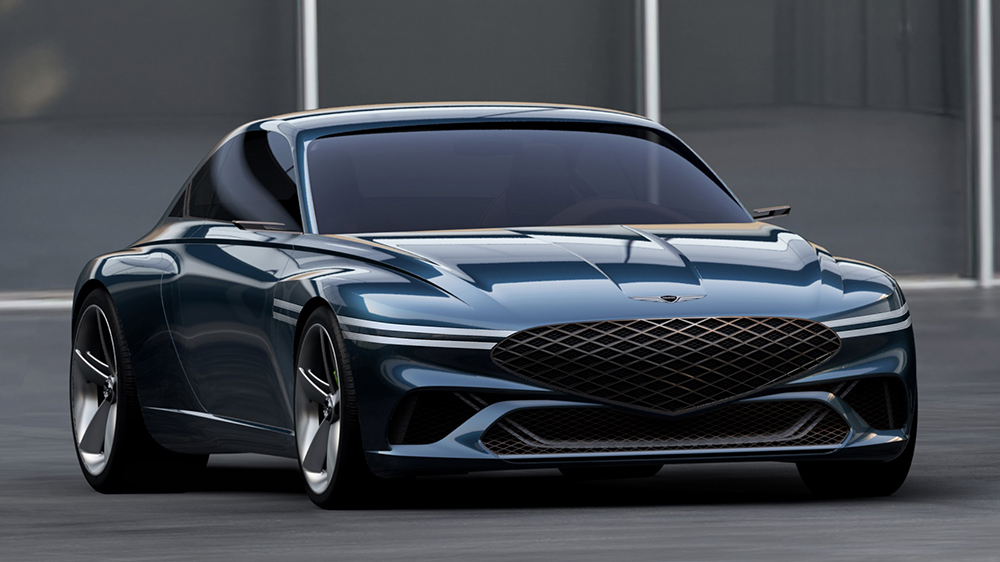 Also on show will be the sleek G80 sedan, the GV80 luxury SUV and the G70 sedan. Orders for these three cars, plus the GV70 SUV, are expected to open across Europe this summer. Genesis also has an electrified G80 in the works, along with three new EVs to be announced within a year.