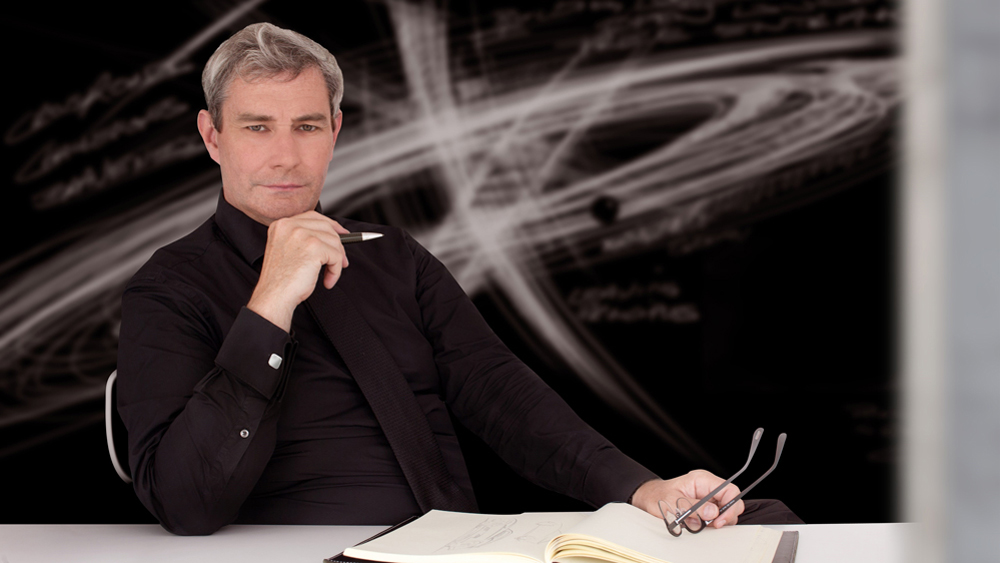 Emerging from the pandemic, we are redefining luxury, at least according to Luc Donckerwolke, who serves as both the chief creative officer and chief brand officer for Genesis. Donckerwolke, named World Car Person of the Year 2022 as voted on by automotive journalists from around the globe, has previously served as head of design for Bentley, Lamborghini and Audi, among other brands. Recently, while in Alsfeld, Germany, he spoke with Robb Report about where Genesis is currently positioned, where he sees it going and what the current status is on the young luxury brand’s halo car that it has been hyping for some time now.

At the moment, where does Genesis stand in the market?

It’s great to see the cars on the road, but this is really the first generation. We’re calling it Genesis 2.0, the first iteration was like premium Hyundai, but we introduced the design language of athletic elegance. For Genesis, we want to be consistent, have a strong identity and evolve it. In Korea, they want something fresh every time, so it’s taken a little discipline to explain we are building on something, we need to evolve and not go wild. We now have the G90 coming, and we have sedans and SUVs, so we have the full palette.

We’re a young brand. In Europe, we’re nowhere. But in the US, we’ve managed to get a certain standing. And in Korea, we are there. Even with the pandemic, and the shortage of semiconductors, [what’s happening in] China, with Russia and Ukraine, we’re still selling everything we can make. And we’re not here to become a big player, I want to play the exclusivity as a strength.

Where do you see the marque heading?

Now it’s time to step up. We don’t have goals that are about multiplying production, so that allows us to have a design which is strong. The worst is when you’re doing something successful and you get cold feet . . . then you lose it all. I want us to be in the step where we know it’s not time to rest, but really go for it . . . expanding the lineup, but also doing cars that are not there for the volume, but to give more personality and character to the brand.

Then there’s Genesis 3.0, starting in 2025, with an all-electric lineup. We’ll definitely want to go bolder, more expressive, more emotional. I think we’ve managed to get the elegance and balance, but now it’s time to get a little braver.

How is luxury changing?

After these last two terrible years that we’ve had, I think people want to enjoy experiences, and [do so] for themselves, not flaunt it. There are so many things that are happening now that are based on values acquired for yourself and not for everybody else, and you don’t boast about it. That’s the best evolution you can imagine for luxury. It’s almost wearing the fur coat inside out—you know you have it, but you don’t have to show it. And this is what I associate Genesis with.  For me, it’s almost a certain aristocratic or diplomatic elegance.

I think this is what is happening in the luxury industry right now. In the [early] 2000s, watches could not be big enough. We’re talking about 48 mm, you were getting muscles wearing them and they were thicker than your wrist. And now it’s gone. People are going to 42 mm or 43 mm as the maximum. It’s not about having something to project.

It’s a bit like the smartphone. There were a lot of attempts to make incredibly expensive telephones. In the end, the iPhone has become a democratic tool. And it’s not cheap, but it does not tell how much income you make, or how much you have in your bank account. There are a lot of things happening like that, about enriching your life, but not necessarily flaunting it over others.

We know all about China, where brand is everything. But at the same time, the younger generations are not going for the established brands. They are questioning having the lifestyle their parents had. There’s a change in consumption habits, a challenge to the status quo. This isn’t endangering established brands, but it’s creating a parallel world with other values.

Genesis celebrated its first year of business in China back in April.  Genesis Motor, LLC

What’s the latest on the halo car from Genesis that we’ve been hearing about for a few years?

We tried, but the business case wasn’t there, and it was too early as well. There’s also a moment when you can make a car and it’s accepted by the public, because the brand is there, but we were not there. Now, slowly, we’re entering the point where we could go into a limited production, having a decent business case.

Do you have a plan for the halo car’s comeback?

I’m planning something else, and I haven’t spoken to the chairman about it yet. He’s going to be a bit shocked.

Click here to see all the photos of the interview with Luc Donckerwolke, chief creative officer of Genesis.