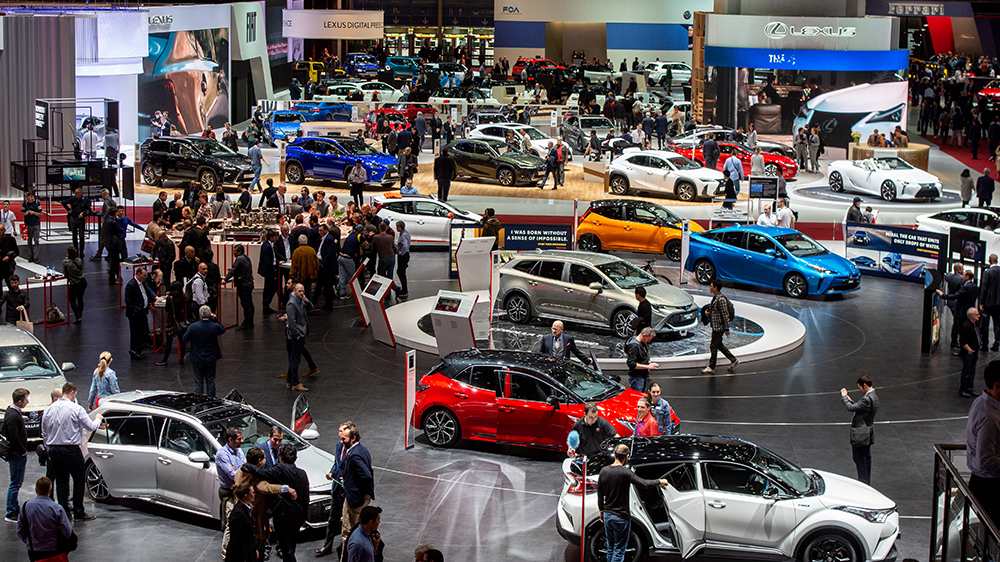 The third time wasn’t the charm for the Geneva International Motor Show, and neither was the fourth.

Organizers of one of the automotive world’s biggest events have announced they are canceling the once-annual convention for the fourth year in a row, according to Reuters. The news means that the auto show has yet to go on as planned this decade.

It’s been a rough few years for the Geneva Motor Show and its organizers, the Comité Permanent du Salon International de l’Automobile. The 2020 edition of the event was called off that February days before it was supposed to begin after the Swiss government banned gatherings of more than 1,000 people because of the then-nascent coronavirus outbreak. That summer, when it became clear there wasn’t a quick fix to the pandemic, organizers pulled the plug 2021 show. Last November, they canceled this year’s convention after participants started pulling out.

But it looked like the event was all set to make its triumphant return in 2023. In April, the committee announced it was happy to “confirm” the show would be held next year, even going as far as to announce its dates. Now, four months later, the optimism that the convention could take place has disappeared.

“Due to the uncertainties in the global economy and geopolitics, as well as the risks related to the development of the pandemic, the organizers have decided to focus exclusively on the planning of the event in Doha in 2023,” the group said in a statement released on Thursday.

Of course, as the press release notes, organizers are planning to hold an auto show next year, just not in Geneva. A new event called the Geneva International Motor Show Qatar is scheduled to be held in November of next year. The convention, which will take place for the first time in 2023, was originally conceived of as a biennial compliment to the show in Switzerland. It will be the only show for the time being.

With how the last few years have gone, though, we imagine committee won’t breathe a sigh of relief until the doors finally open next year in Qatar.