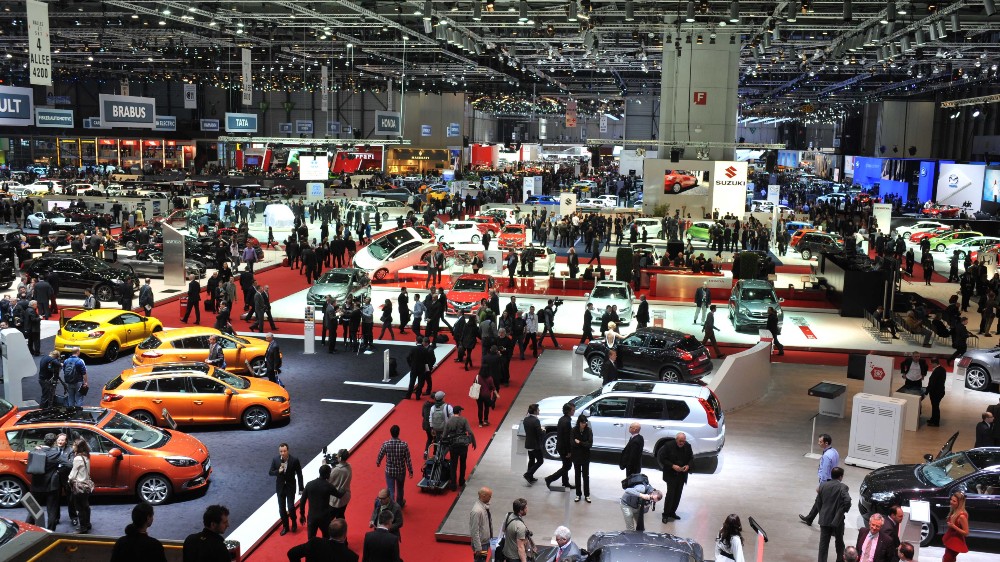 This year’s Geneva International Motor Show, easily one of the auto industry’s premier annual events, has been canceled amid fears over the spread of the coronavirus.

The decision was made after the Swiss government banned all “public and private” events in the country involving more than 1,000 people, organizers announced on Friday. The strict measure, which is meant to halt the spread of COVID-19, will go into effect immediately and last until at least March 15.

A showcase for some of the world’s most expensive and exclusive cars, this year’s convention had been scheduled to open to the press on March 2, before opening to the public from March 5 to through March 15. That annual event regularly draws more than 200 exhibitors, 10,000 journalists and 600,000 visitors.

Even before Friday’s announcement, automakers were paring back their presence at the show because of coronavirus, reports CNN. Toyota, for one, was planning to send only senior executives and staffers who deal directly with the European market. Now, in light of the show’s cancellation, some automakers are making alternative arrangements to showcase vehicles that would have made their debut at the convention. BMW, for example, plans to unveil its Concept i4 in a live-streamed event from company Munich headquarters on Tuesday.

Officials from Switzerland’s Federal Office of Public Health said they know that the ban on events of more than 1,000 people is drastic, but they hope it will help slow the spread of the virus. In addition to the ban, the government has also defined the spread as a “special situation,” the second-highest of three levels in the country’s epidemic law, reports the Associated Press. Switzerland has had 15 confirmed cases of COVID-19.

“We are aware that this measure will have a significant impact on public life,” the country’s interior minister, Alain Berset, said. “However, the move is expected to provide effective protection to people in Switzerland and to public health.”

While the coronavirus’s spread is starting to slow in China, more cases are beginning to pop up around the world, including in Europe and in the Middle East. The north of Italy, which borders Switzerland, has been hit particularly hard with new cases, including a doctor from the region who was hospitalized while on vacation in the Canary Islands. The diagnosis forced the luxury resort where he was staying to place itself on lockdown.