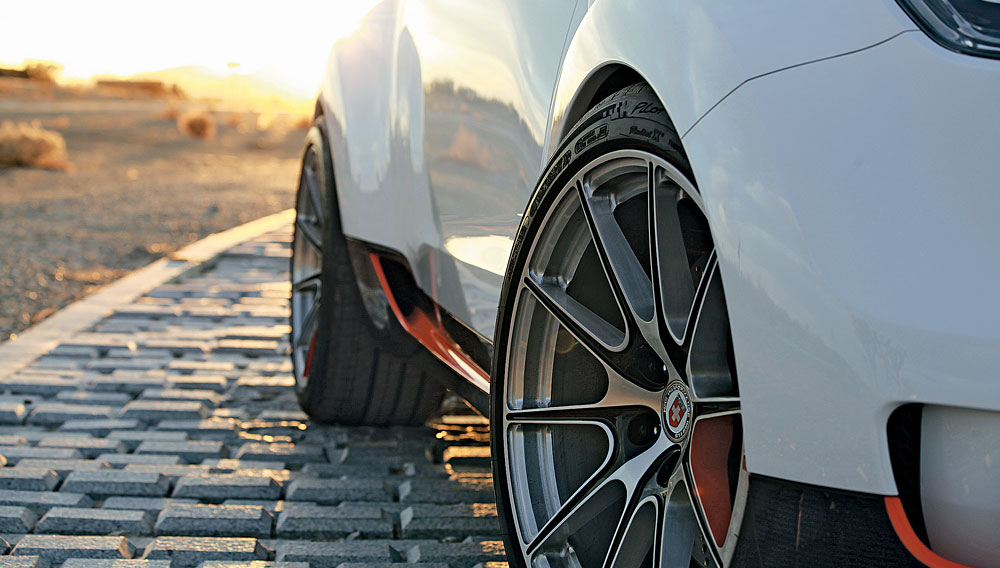 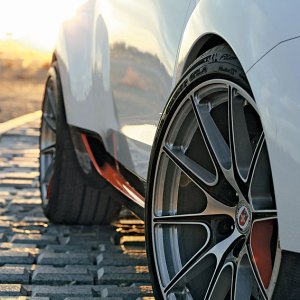 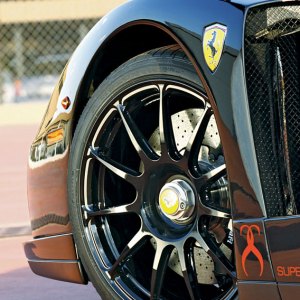 There once was a time when the aftermarket industry catered mostly to performance upgrades, both inside a vehicle and under its hood. Aesthetic alterations typically were reserved for those seeking elaborate—and in some cases, over-the-top—modifications. But the market has shifted. Plenty of drivers now commission aftermarket packages for a more personalized and distinctive automobile, and often, the wheels are the first target for improvement.

Those seeking the latest wheel designs can look to HRE Performance Wheels, and specifically, at the company’s newest production line, the S1 series. Available in sizes ranging from 19 to 22 inches, these three-piece, heavily sculpted wheels are, as HRE president Alan Peltier explains, a bridge between luxury and high-performance automobiles—two classifications that previously required very different designs. “It’s still very lightweight and it’s still a performance wheel,” Peltier says of the S1 series, which costs about $2,500 per wheel, “but it has so much machining and sculpting that it has more design and sophistication put into it.”

According to Peltier, HRE also will launch a new carbon-barreled wheel with a forged aluminum center in early 2013, which likely will retail for about $15,000 for a set of four.

However, for customers looking for more than the latest, high-end production wheels and who prefer something completely their own, Peltier welcomes the opportunity to collaborate on bespoke designs. “We’re busy with our own product development and production,” he says, “so whenever we do this we have to make sure that it’s right for us. But we’re very reluctant to say no. We’ll come back to you with a time frame and a dollar figure, and if that’s okay with you, then we’ll go ahead [with the project].”

Levels of customization can be as modest as an engraving to an existing model, which generally runs between $5,000 and $10,000 in addition to the cost of the wheels. However, requests for a brand-new, one-off design are also encouraged and typically cost between $25,000 and $50,000 plus the cost of the wheels. “For us, it’s not just the end result,” Peltier says. “We want to make sure that the experience you go through is very personalized.” To accomplish that, HRE welcomes bespoke customers to the company’s headquarters, where they can sit down and discuss their visions. Based on past projects, Peltier says that most customers may know what they want but have a difficult time expressing it, which is why early collaboration is critical. He also says that most customers come with specific guidelines. “From a styling perspective, they’ve seen something that they want or they’re reminiscing about something,” he explains. “They have a design in mind, but it’s usually preexisting from another car or another time in history, and they want us to create a modern example.”

Most bespoke projects take about three months from start to finish, and the company, which in its early days often refused such custom work, now embraces it, to the point that nothing is off-limits. “If someone wanted to do a bespoke carbon set, we’d definitely entertain that,” Peltier says. “But that’s when the cost can become very prohibitive. That’s a six-figure investment.”