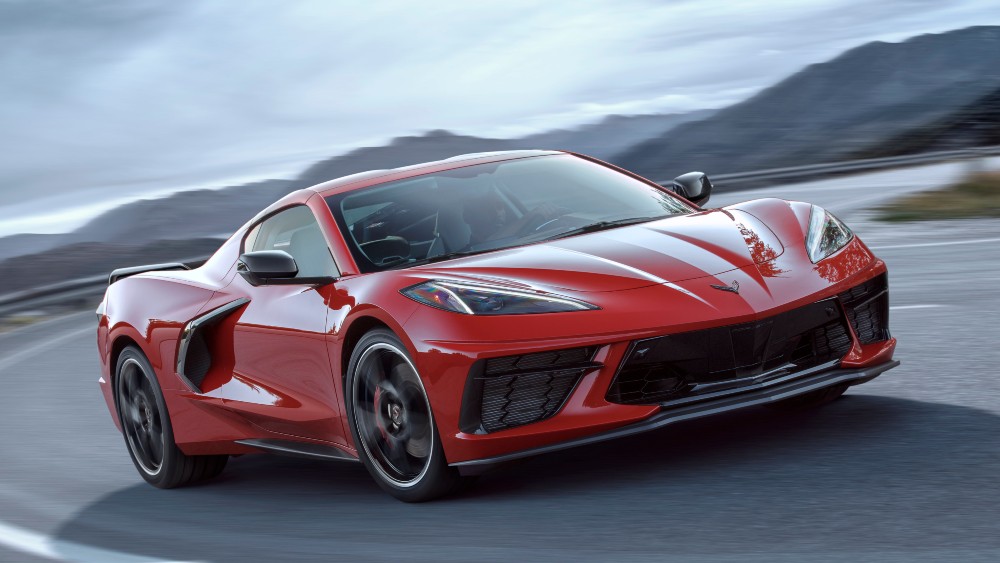 The 2020 Chevrolet C8 Corvette, the first to feature a mid-engine layout, is easily one of the most anticipated American cars in recent memory. It also may turn out to be one of the rarest.

Thanks to two major production delays, only 2,700 examples of the new ‘Vette had rolled off the line by the time production was halted at General Motors’s Bowling Green plant in March because of the coronavirus outbreak, according to Consumer Guide. It’s still unclear when work will resume at the factory, the only one where the iconic sports car is built, or how many more will be produced when it does.

Though the C8 generated plenty of excitement buzz when it was announced last summer, it’s traveled a treacherous road ever since. Production of the car was delayed until the beginning of this year because of the 40-day UAW strike last fall, a move that prompted GM slash planned production by 20 percent, according to Autoblog. Of course, that setback was minor compared to the one brought on by coronavirus outbreak, which saw Chevrolet’s parent company halt production at all of its US facilities. No new Corvettes have been built since March 20.

So will production of the C8 remain stalled at 2,700? When reached for comment by Robb Report, a spokesperson for GM said, “when the plant resumes we will continue building 2020 model year vehicles.” The representative could not provide details on how many 2020 model year ‘Vettes would eventually be produced.

Whenever production of the 2020 C8 resumes, it’s unlikely to match that of the 2019 Corvette, the last iteration of the iconic car’s seventh generation. More than 34,000 examples of that vehicle rolled off the line, nearly 3,000 of which were the high-performance ZR1 model, according to Autoblog. Production of the C8 also seems unlikely to match the volume of the 1990 model (23,464 examples), the 2000 model (33,682) and 2010 model (12,194). What’s more, the factory is only scheduled to produce the 2020 model until September, at which point it’s slated to switch over to building the 2021 edition of the Corvette. As of press time, General Motors had revealed no intention to deviate from that schedule.