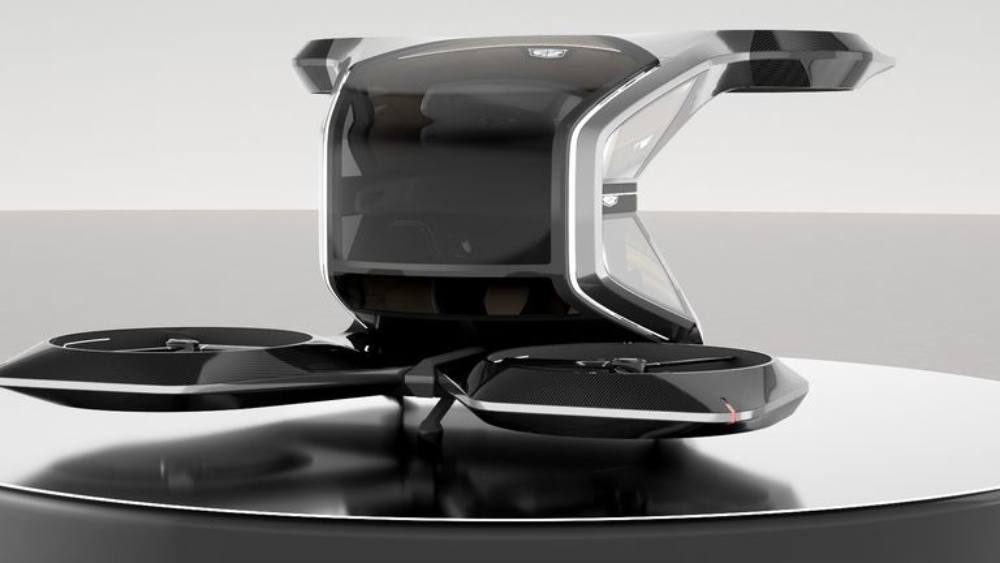 There are few things that delight care lovers more than a great concept vehicle. And Cadillac has just gifted the public with two.

As part of this year’s virtual CES, the luxury carmaker (part of the General Motors stable of marques) showcased renderings for both an autonomous, van-like vehicle and an electric aircraft capable of vertical takeoff and landing (eVOTL). Though it’s unlikely either one will see production any time soon, they signal where GM and Cadillac are willing to invest—and where the auto industry may be heading.

Cadillac, like many other heritage carmakers, is pumping cash into new technologies as it has lost considerable ground to competitors like Tesla, which not only has a higher valuation but also sees more consumer interest due to its focus on electric vehicles. Aircraft that blur the line between car and plane have also taken off considerably with several startups suggesting them as a means of cutting down on urban ground congestion.

Cadillac’s autonomous vehicle concept has a roomy interior meant to act as a social space.  Cadillac

The earthbound concept is called a personal autonomous vehicle, or PAV for short. Think of it as something like a communal space on wheels with an open interior plan designed to foster socializing. It’s like being in the backseat of a limo except the whole thing is, well, basically the back seat. And to make sure every passenger is as comfortable as possible, biometric scanners read vital signs and immediately make adjustments to things like temperature, humidity and lighting. Riders can also use hand motions and voice control to further tweak the experience to their liking. While the exterior sides are essentially windowless, a huge glass roof provides ample light and views of the sky above.

As for the eVOTL, GM’s vice president of global design, Michael Simcoe, said during the presentation that it is meant for rapid travel and its design is in preparation for a time when personal flying technology is possible. The single-seater vehicle didn’t come with many details as to how it could theoretically operate, but the idea leaves us with plenty to chew on for now.