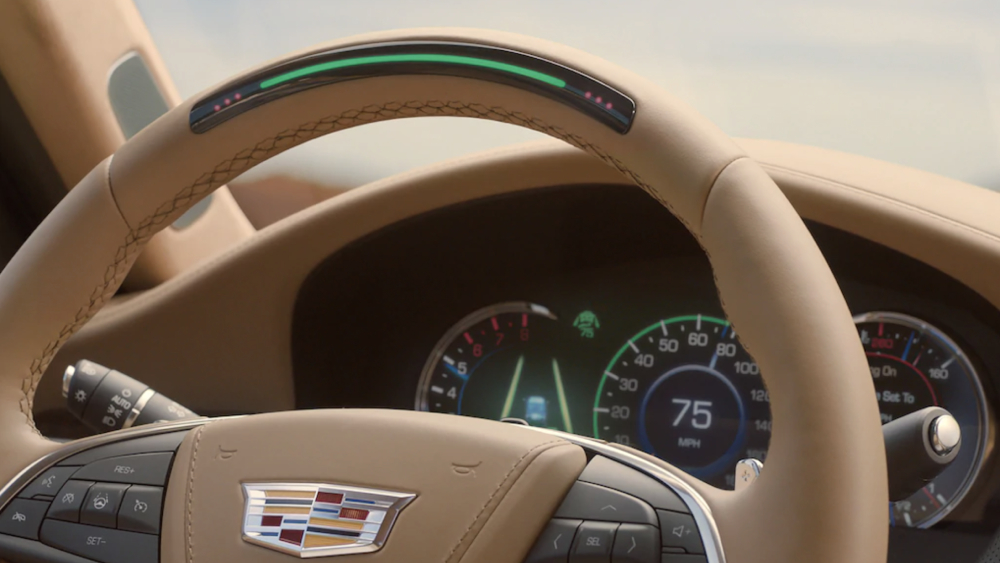 Tesla’s Autopilot may be stealing more headlines as of late, but according to new findings from Consumer Reports, GM’s version is leagues ahead.

Consumer advocate publication Consumer Reports recently conducted a test featuring a lineup of 17 vehicles with active driving assistance systems, commonly referred to as ADAS. According to the magazine’s findings, the Autopilot on Tesla’s Model Y finished a “distant second” (earning 57 out of a possible 100 points) to a Cadillac CT6 (which earned 69 points) integrated with GM’s take on the software known as Super Cruise. GM hopes to roll out Super Cruise to at least 20 vehicles over the course of the next three years.

Each car, or rather the technology within it, was judged based on its overall safety, ease of use, capabilities and performance. A critical element that set the Super Cruise system apart is a driver-facing infrared camera that monitors whether whoever’s behind the wheel is properly minding the road, which can help prepare the software to take over should the need arise.

GM’s Super Cruise is programmed with 200,000 pre-mapped highways in the United States and Canada, so there’s potential for drivers to travel coast to coast with minimal hands-on effort. This helps eliminate driving fatigue whatever the length of the journey may be, but experts warn that despite names like Autopilot, all of these systems still require active user engagement, especially because they all operate in a slightly different manner. Testers noted that Tesla’s iteration can shut off suddenly during certain situations while Super Cruise offers advanced notification.

But this wasn’t the first time GM bested Tesla at the ADAS game. Two years ago, Super Cruise came out on top beating Autopilot as well as a slew of other similar programs from top automakers during Consumer Reports’ first ranking of this kind.

The version of Tesla’s Autopilot used in this most recent testing was not the Full-Self Driving Capability update that the electric vehicle giant put into beta testing earlier this month. But there’s always next time.