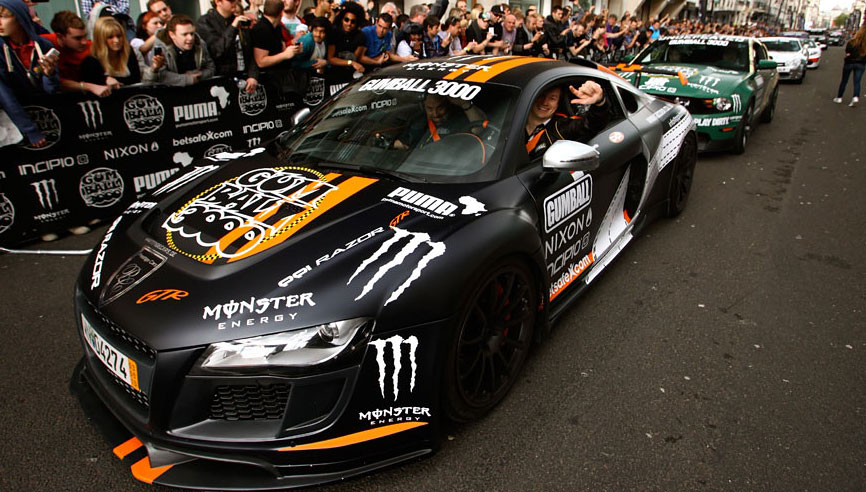 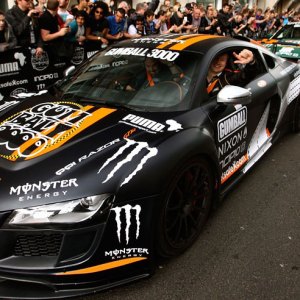 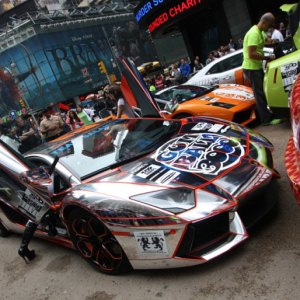 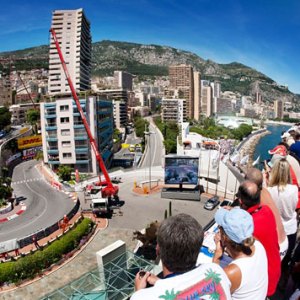 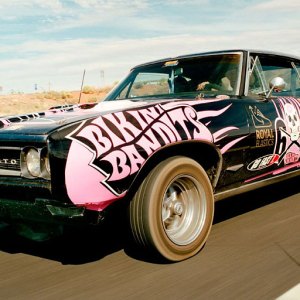 Now in its 15th year, the Gumball 3000 has established itself as one of the world’s most unique celebrations of the supercar culture. Each annual gathering draws numerous vehicles of the highest caliber; it is not unusual to see multiple models from Bugatti, McLaren, Ferrari, Lamborghini, Rolls-Royce, Bentley, Aston Martin, Jaguar, and Porsche, to name a few.

Last year’s event toured the United States for more than a week of adrenaline-fueled road-trip adventures, but the Gumball 3000 returns to its European roots for 2013. It all kicks off in Copenhagen on May 18; registration is still open on the official website. The ticket to ride (for you and a codriver) is set at about $46,000, but it is a small price to pay for this exclusive, all-inclusive, world-class event.

Referred to by event organizers as the Anniversary Route, this year’s course is set to send participants from Copenhagen to Monte Carlo by way of Stockholm, Turku, Helsinki, St. Petersburg, Tallinn, Riga, Warsaw, and Vienna. The tour will close out at the prestigious Monaco Grand Prix in Monte Carlo with three days of VIP hospitality. Each stop along the way will have its own exclusive party, featuring music concerts, private parties, and more. (+44.208.964.7878, www.gumball3000.com)