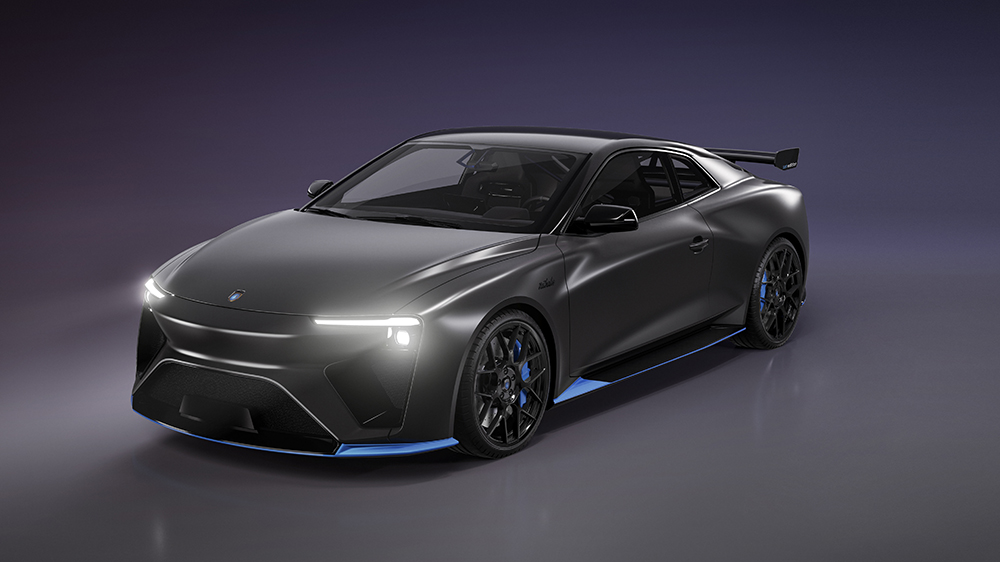 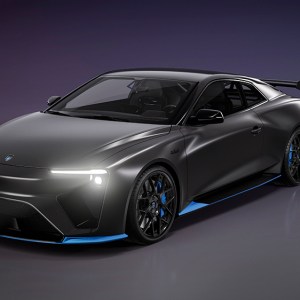 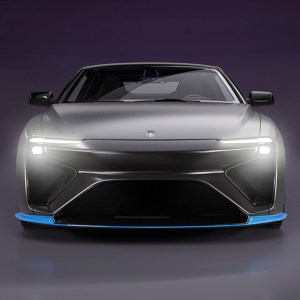 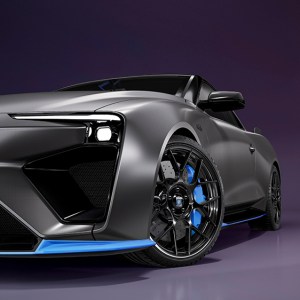 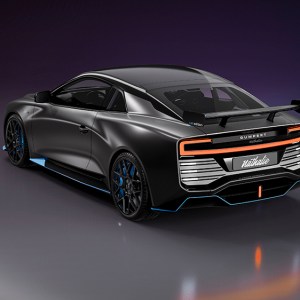 Anyone paying attention to electric vehicles knows how important range is. It’s so important to drivers that the inability to do 200 miles on a single charge can mar an otherwise great EV. But that won’t be a worry for the Gumpert Aiway, because its new electronic super sports car, the Nathalie, has a range of over 500 miles.

That’s right, the Nathalie has a reported range that puts even Tesla’s most efficient vehicle, the Model S Long Range, to shame. But what might be even more surprising about the brainchild of former Audi Sport head Roland Gumpert is what it runs on—methanol.

The Nathalie uses a methanol fuel cell that produces hydrogen and converts it into electricity, according to Car and Driver. There is a battery but rather than powering the full car, it acts as a “buffer” between the fuel cell and the car’s four motors. That means the battery is only working when needed, like when you’re accelerating, but not when you’re driving at slow speeds or cruising.

The brand claims that the unique powertrain will give the car a range of 510 miles, which is much more than any other electric car on the market right now. The most efficient EV currently on the market is the 2020 Tesla Model S Long Range, which can go an estimated 390 miles on a single charge. On top of that, the car takes just three minutes to refill. Of course, to fully take advantage of the car you’ll need access to a methanol refueling station, which is currently extremely rare. Gumpert hopes to fix this by building a network of refueling stations throughout the areas where it plans to sell the car— Germany, Switzerland, Poland, Scandinavia, Belgium, Luxembourg and the Netherlands.

But with two electricity sources working in conjunction with four motors, the Nathalie offers more to drivers than just efficiency. The brand also promises that the car’s powertrain will be able to churn out a very hearty 536 horsepower, accelerate from 0-to-62 mph in just 2.5 seconds and top out at 184 mph. It also features all-wheel-drive, with each one of the four motors powering a different wheel.

Of course, a 500-mile range comes at a steep price. Gumpert Aiway has announced that the car will cost $460,000. Limited to a run of just 500 examples, the car is scheduled to go on sale later this week on March 18, but considering everything going on right now don’t be surprised if that’s delayed a bit.