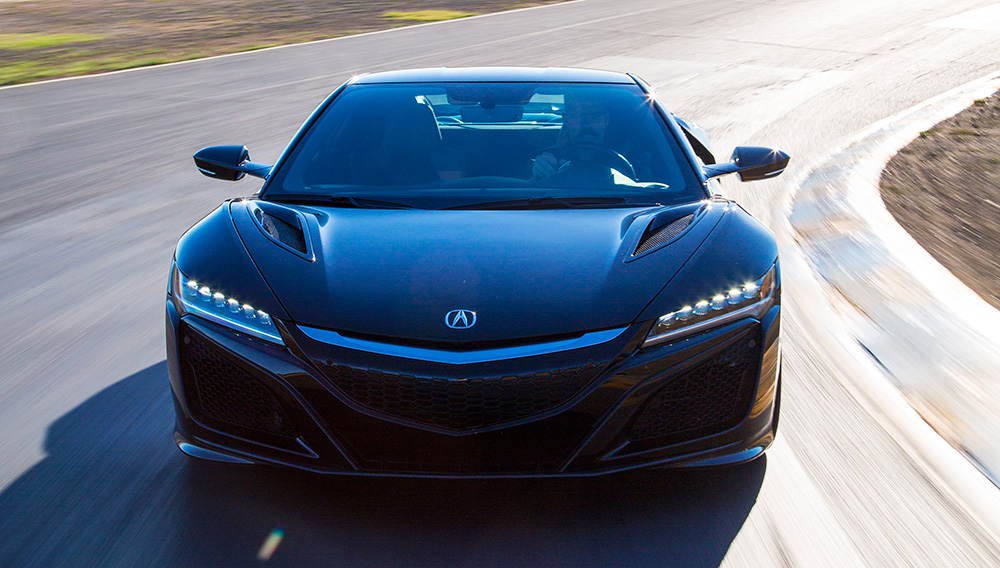 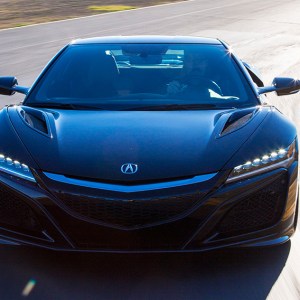 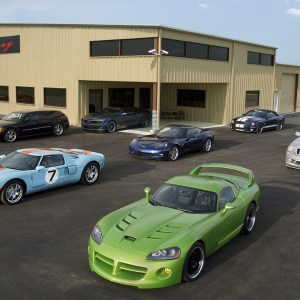 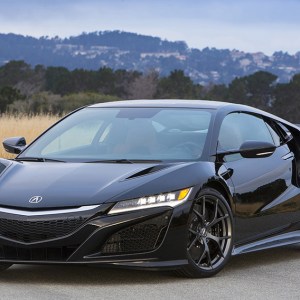 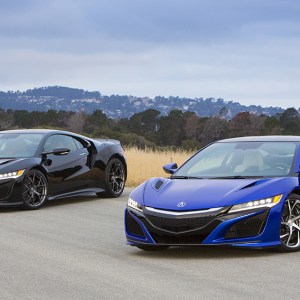 As anticipation redlines for the 2017 edition of Acura’s high-performance hybrid, future owners are equally revved up with the announcement of NSX upgrades offered by Hennessey Performance. Specialists at bolstering the specs of some of the world’s fastest cars, the Texas-based tuner team has a long history with the NSX, having worked extensively on its first generation since the 1990s.

“When I first started the business 25 years ago, one of the first cars we modified was the original NSX,” says John Hennessey. “I love that car and have been following the progress on the new generation like every other enthusiast.”

Leaving the model’s hybrid three-motor componentry alone, Hennessey will focus on boosting the longitudinally mid-mounted, twin-turbocharged DOHC V-6 engine. It currently carries 500 hp and is capable of delivering 406 ft lbs of torque and a top speed of 191 mph. Also fit with a 9-speed dual-clutch transmission, the hyperquick coupe can cover zero to 60 mph in roughly 3 seconds.

According to Hennessey, the goal is to improve efficiency with integration of a stainless-steel exhaust system, a high-flow air-induction system, improvements to the intercoolers, and wheels with lighter weight and less rotating mass. Once the new NSX becomes available, the estimated time to develop the enhancements will take approximately six months before they are ready to be offered to the public.

“These will be fairly simple modifications using bolt-on parts and won’t require pulling the engine out,” explains Hennessey. “Our alterations, however, will enhance not only the performance, power, and acceleration, but also the visceral feel of the car.”

His plan is to pack on another 50 to 100 hp and improve acceleration by .5 seconds during a quarter-mile run. “I’m sure it’s going to be very competitive with the Ferrari 488 or the McLaren 570 and 650,” says Hennessey. “We’re not looking to reinvent the wheel, just make it roll a little smoother.”

With production commencing last month, the 2017 Acura NSX is available to order at a starting price of $156,000. (hennesseyperformance.com; nsx.acura.com)