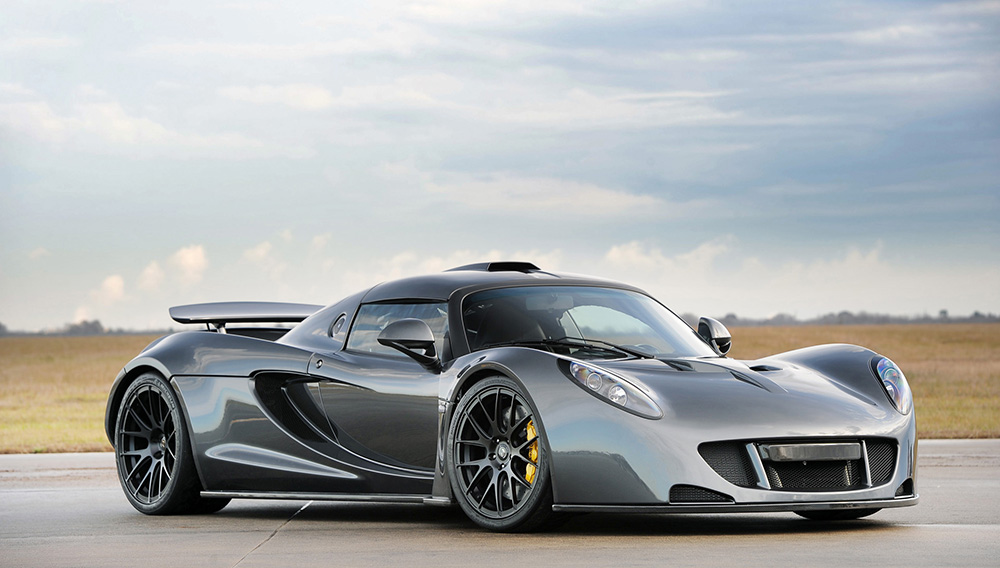 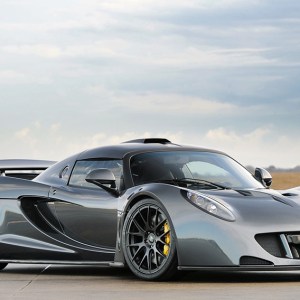 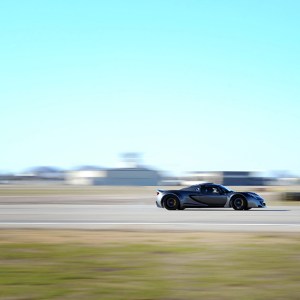 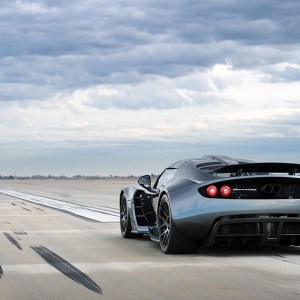 Bugatti and Koenigsegg have at one point or another in recent years staked a claim to producing the world’s fastest sports car. The French carmaker declared itself victorious in 2005 and 2010, with the Veyron 16.4 and Veyron Super Sport, respectively, and its Swedish rival has made a similar announcement in recent years with its Agera supercar. And while any street-legal vehicle capable of surpassing the 250 mph threshold seems unreasonable, records were made to be broken (or so the saying goes).

In late February, a relatively small tuning shop in Texas reportedly snatched the crown from those famed European supercar marques. The Hennessey Venom GT achieved a speed of 270.49 mph, which—according to representatives from Hennessey Performance, the motor-oil company Pennzoil, and Racelogic, the GPS-device manufacturer that clocked the speed—sets the world record for fastest two-seat production sports car.

The Venom GT looks something like a highly modified and stretched Lotus Exige with a carbon-fiber body. Its engine delivers a daunting 1,244 hp and downright dangerous 1,155 ft lbs of torque, which enables it to reach 60 mph from a standstill in 2.7 seconds—making the car seem like a better fit for a video game than real-life driving. But for drivers looking to own the fastest car on the block (or the planet), the 1,244 hp Venom GT is priced at $1.2 million; a 1,000 hp version is available for $995,000.

Of course, soon after the Venom GT broke this record, Koenigsegg took the wraps off a limited-edition version of its Agera dubbed the One:1, which the Swedish carmaker claims will reach a top speed of 273 mph. The battle continues. (www.venomgt.com)