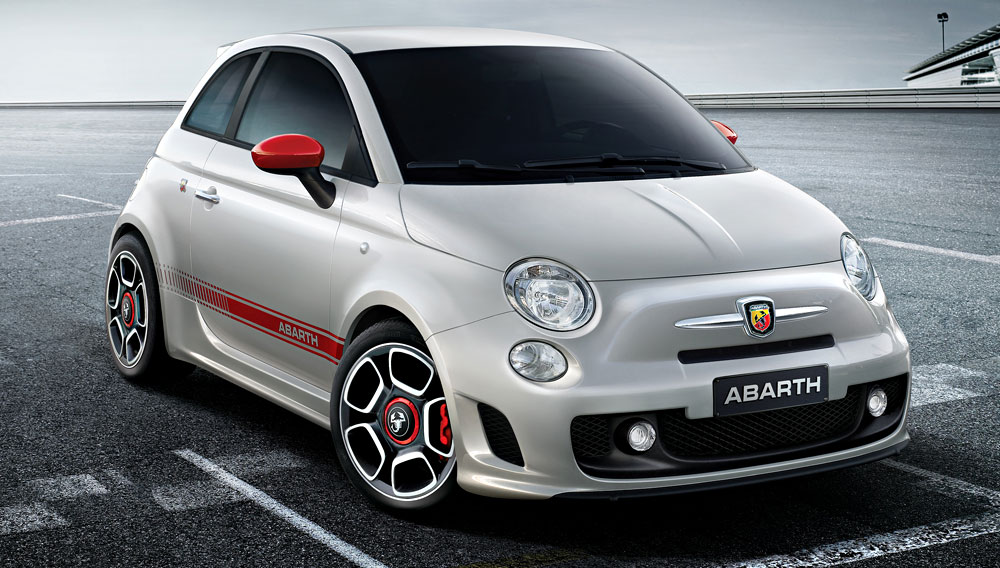 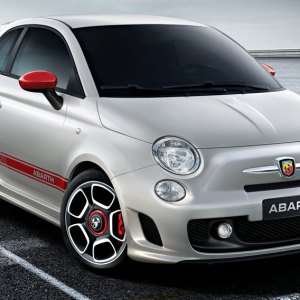 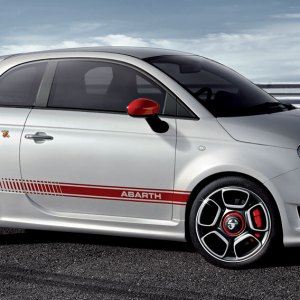 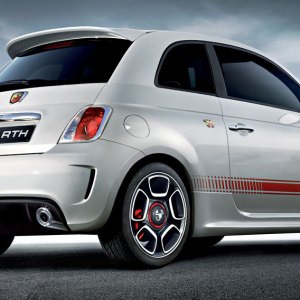 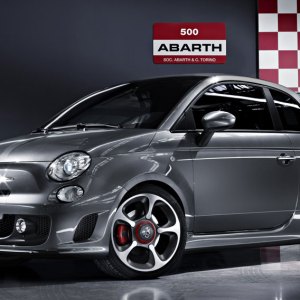 Small cars are (at last) on a roll in America. The BMW-wrought Mini Cooper proved beyond any doubt that an economical small car could transcend its humble station and catch the eye of the leisure class as well as the working class. And this year, Fiat’s too-cute-for-its-own-good 500 coupe and 500C convertible repeated the feat. The diminutive Italians are the darlings of car-shoppers, thanks as much to their piccolo price tags (each starts at a scant $15,500) as to their cheeky good looks. And the arrival of a chrome-smattered Gucci edition only heightens their allure to the style-conscious. Unfortunately, despite its surfeit of style, the little 500 has heretofore left performance-minded buyers a bit cold (thanks to a spry but hardly pulse-quickening 101 hp engine).

That’s set to change next year with the arrival of the 500 Abarth. Sport-tuned by racecar builder Abarth (which since 1971 has served as Fiat’s in-house speed shop), the top-rung 500 recalls Mini’s hard-core John Cooper Works Cooper S. The 500 Abarth is already on sale in Europe, where it packs a turbocharged 1.4-liter 4-cylinder engine producing a stout 160 hp and 170 ft lbs of torque (figures that seem modest only until you consider the 500’s 2,400-pound curb weight). And the engine will be even hotter when it shows up in America next year, likely spinning out 175 hp or more. Naturally, the Abarth’s additional oomph will be abetted by a phalanx of performance goodies, including bigger brakes, wheels, and tires, and a sportier interior with new gauges and a fat-rim steering wheel.

The 2013 Fiat 500 Abarth (pronounced ah-bart) is set to arrive in U.S. Fiat dealer showrooms before the close of 2012. Pricing hasn’t been announced, but look for it to eclipse the Gucci edition’s $23,500 by two grand or so. (www.fiatusa.com)