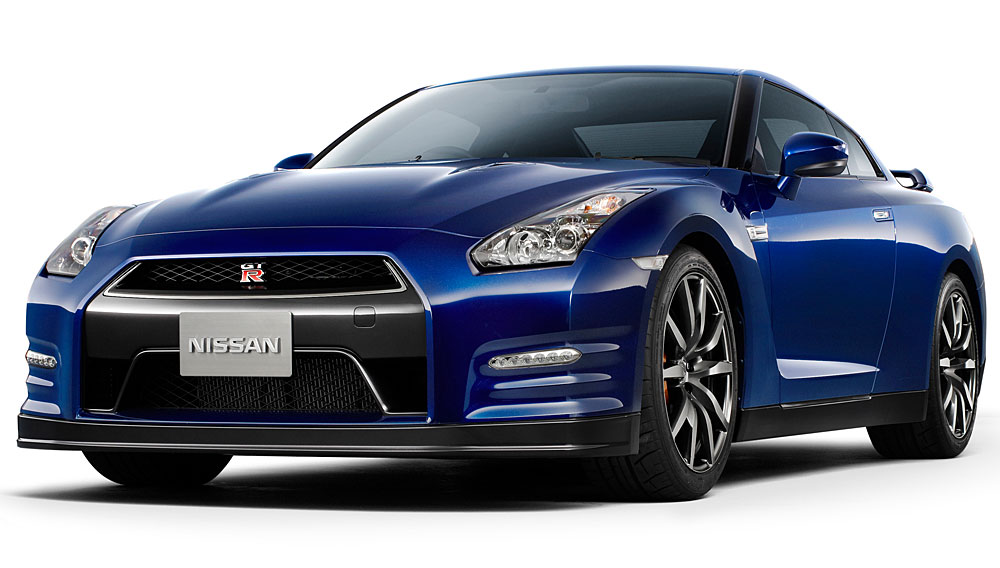 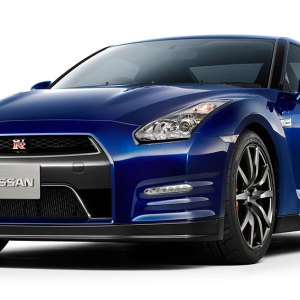 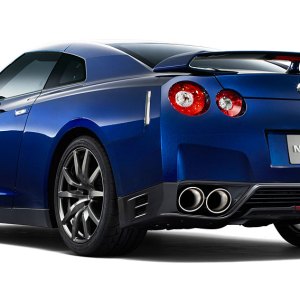 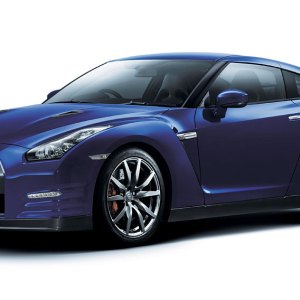 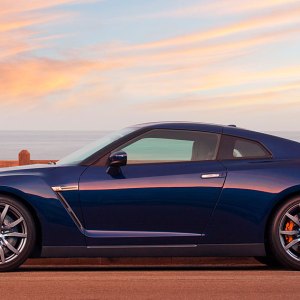 Not just any car merits a nickname like “Godzilla.” A longtime performance icon in its homeland, the Nissan GT-R took America by storm three years ago with radical looks, a twin-turbo V-6, and all-wheel drive. True to its cinematic sobriquet, the GT-R proved monstrously fast, returning a quicker lap time around Germany’s famed Nürburgring Nordschleife than some of the titans of the super-car world, including the Mercedes-Benz SLS AMG, the Ferrari 458 Italia, and the Lexus LFA.

For the 2012 model year, Nissan takes a preemptive strike at its ever-swifter rivals with revisions to its halo car that, in the great tradition of movie sequels, yields a bolder, louder, and decidedly meaner beast. The engine remains a 3.8-liter V-6, but by increasing the twin turbochargers’ boost pressure, tweaking the valve timing, and easing intake and exhaust restrictiveness for freer breathing, Nissan’s engineers have the bumped horsepower from a fearsome 485 to a positively wicked 530, and pushed torque from 434 foot-pounds to 448. While the 2011 GT-R was capable of reaching 60 mph in a scintillating 3.2 seconds, Nissan claims the revised car will make the trip in “under three seconds,” and though the company has yet to announce a new top-speed figure, last year’s Godzilla was capable of 193 mph. The magic “200” is hardly inconceivable.